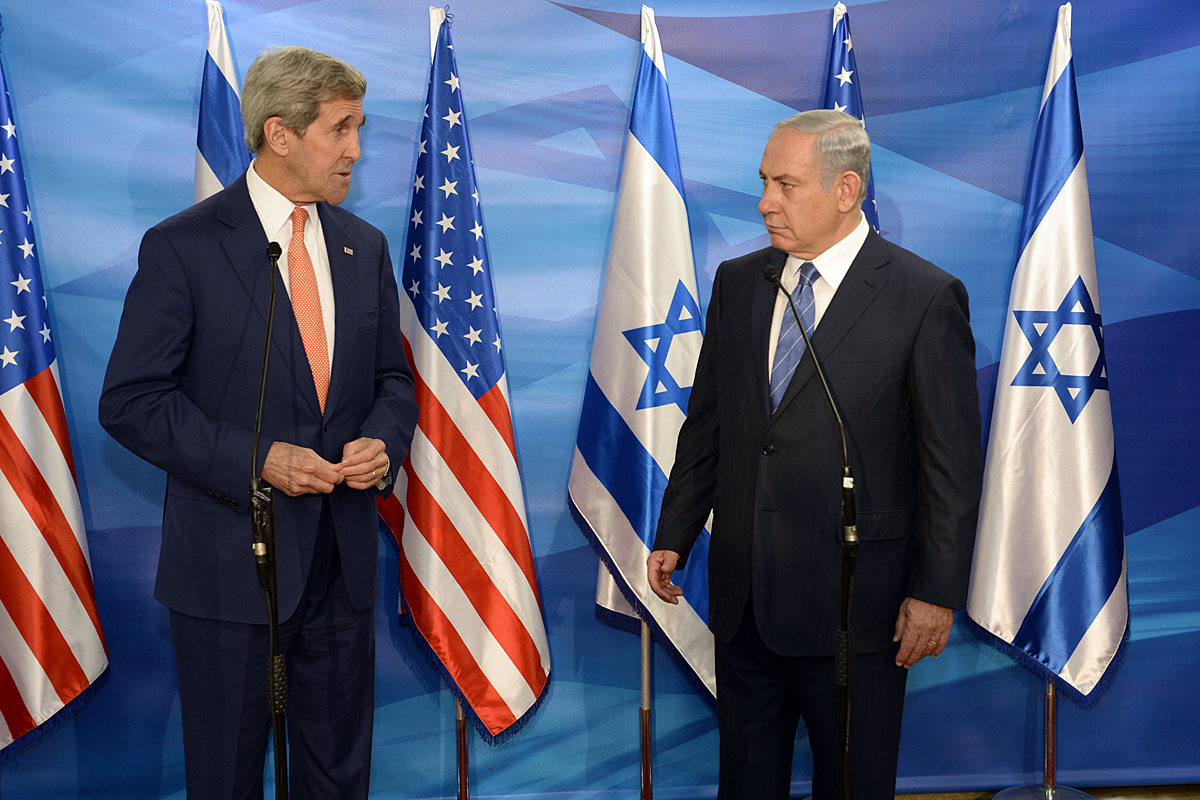 The recent UN vote on Israeli settlements lessens the power imbalance between Israelis and Palestinians.
By Louis Kriesberg | January 10, 2017

President Barack Obama’s decision that the U.S. abstain on the vote at the UN Security Council regarding the Israeli-Palestinian conflict and Secretary of State John Kerry’s talk on the Israeli Palestinian conflict have been attacked too often with willful mischaracterizations. Such attacks demonstrate again how Americans are suffering from uncivil, nasty discourse, which is harmful to all parties.

Obama and then Kerry worked very hard to bring about serious negotiations to reach a two-state solution for Israelis and Palestinians that would benefit both sides. Most people in Israel and most Jews in the U.S. believe that would be desirable. Obama and Kerry failed due to conditions they could not control. Those many conditions are well known, and Kerry listed many of them in his speech.

Even before the U.S. election, there was serious discussion in the administration about publicly setting forth the parameters for a two-state solution, which had emerged from prior negotiations and mediation. That statement could have served as a platform for possible renewed negotiations early in President Hillary Clinton’s administration. With Donald Trump’s electoral victory, another opportunity arose for Obama and Kerry to take some actions relating to the Israeli-Palestinian conflict.

Obama and Kerry carefully explained their actions. The U.S. UNSCR vote was an abstention, not an affirmative vote. The vote on the resolution had no negative votes, with Russia, China, England, France and all other members voting yes. By abstaining, the U.S. revealed the isolation that the Israeli government had created for itself with its policies regarding the Palestinians. It made clear too, that the U.S. has other concerns and interests in the Middle East and elsewhere in the world, in addition to those of the Israeli government.

Furthermore, Netanyahu warranted no personal favors from Obama and Kerry following his extraordinary partisan actions to fight against and subvert the work of the US and the other permanent members of the Security Council to negotiate the ending of the Iranian nuclear weapons program. Netanyahu’s acceptance of the Republican invitation to address the US Congress and deliver a fear-mongering, partisan speech was shocking.

Kerry, in his comprehensive talk at the Department of State, analyzed the obstacles to successful negotiations arising from both the Israeli and Palestinian sides, indicating what changes were needed. The secretary of state noted the unprecedented engagement by the Obama administration to support Israeli security. He pointed out the necessity of a two-state solution if Israel is to be a democratic and Jewish state. His attention to the expansion of Israeli settlements in the occupied territories was because it created profound problems for establishing a viable two-state solution. What he presented were matters of fact.

The abstention and the talk probably somewhat reduced the power inequality between the Palestinians and the Israelis and that can help bring about successful negotiations. There are many Israelis who are highly dismayed by the extreme rightist developments in Israel and Obama’s and Kerry’s actions lend them support. Trump’s electoral vote victory threatens to make Israeli-Palestinian relations much worse. The president-elect has indicated in many ways a readiness to take reckless, one-sided actions with little regard to long-term and contextual considerations. Recognition of the realities observed by Obama and Kerry can help mitigate those dangers.