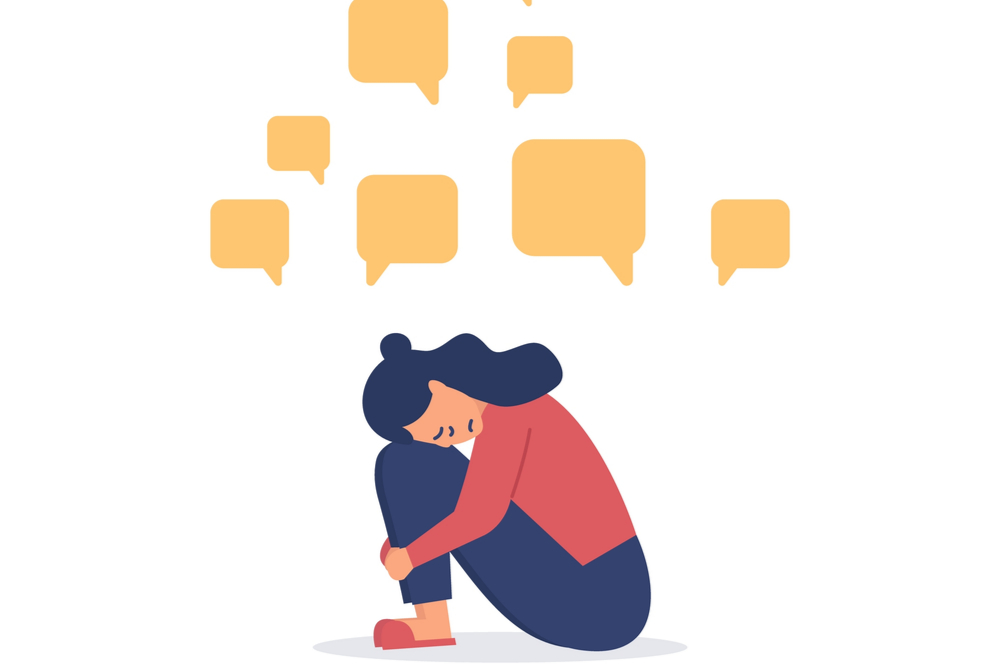 Online Gender-Based Violence Is a Nightmare Without Borders

Tech-facilitated abuses against women and girls have been particularly widespread in South Korea
By Heather Barr | June 30, 2021

Her job had been going well, the woman told me. But her married boss started making sexual advances, which she rebuffed.

Then he gave her a gift — a clock. She put it in her bedroom, but the light bothered her, so she kept moving it. “But every time I moved the clock, he called me,” she said. “I found it strange, so I googled the clock and found it was a special kind.”

She found the clock for sale online with a description explaining that it was a “spycam,” with a tiny camera inside that streamed footage to a linked smartphone — her boss’s smartphone. “After I Googled it, I called him,” she said. “I said, ‘This is not an ordinary clock,’ and he confessed. He said, ‘Is that the thing you stayed up all night to Google?’ That means he was watching me.”

Although she lives in South Korea, the misuse of tech for gender-based violence is a problem without borders, and is of increasing concern in every country in the world. It ranges from surveillance by spycams and other recording technologies to abuse on social media and platforms that facilitate sharing and profiting from non-consensual sexual images. The abusers range from former intimate partners to strangers who capture the images without the victim’s knowledge.

Getting help was difficult. The police interrogated her for four hours, asking inappropriate questions — like whether she had ever done anything in her room that someone shouldn’t see. No one explained what was likely to happen with the court case or how she could be sure her voice would be heard.

She experienced long-lasting trauma. “I cried all night, I couldn’t sleep,” she said. “I took medicine to calm myself. What happened took place in my own room — so sometimes, in my daily life, I feel terrified without reason.”

Tech-facilitated abuses against women and girls have been particularly widespread in South Korea, and the lack of response by the government triggered a series of protests in 2018. Illegal filming — including with spycams in locations like public toilets — and sharing images without consent, or even faking them, has become so common and feared there that it is having a broad impact on women and girls, even those who have not knowingly been targeted.

We found in our research that even in South Korea, where shocking cases have drawn extensive attention to the issue, major gaps remain in the government’s response.

Criminal legal systems often respond poorly to these cases. Police — the majority of whom are men — often mock and belittle victims, turn away their complaints, compel them to collect all the evidence themselves, interrogate them in abusive ways, and even pass illegal images around the station house for their own entertainment. Prosecutors often drop cases. Even when cases result in conviction, many survivors are frustrated by sentences that seem minor compared to the harm they have experienced.

Civil remedies — the chance to get a court order compelling someone to delete or stop spreading images, pay damages to a victim, or pay for the removal of illegal images — should be a crucial tool for victims. But in South Korea, and most other places, these remedies are not readily available because of lack of access to legal assistance, procedural barriers, and the risk that filing a suit will result in disclosure of the victim’s identity.

The South Korean government has established a center specifically tasked with assisting survivors — helping them obtain legal and mental health assistance and seek removal of harmful material from the internet. This center should be a model for other countries, but it is still too little and spread too thin.

The most fundamental failing, by the South Korean government and many others, is a failure to do enough to prevent these crimes by tackling the social attitudes and gender inequity that normalize them.

Schools rarely teach as much as they should about sexuality and fail to combine teaching about consent and healthy relationships with teaching about digital citizenship. Sexist attitudes persist — such as telling girls that boys taking or sharing images of them is a form of flirting and that they should be flattered. Many lawmakers and government officials fail to understand that crimes using technology have very real consequences for women and girls.

We lead growing portions of our lives online, and this is even more true for young people, who face the daunting task of exploring their sexuality and relationships in an increasingly digital world. Lawmakers around the world are way behind in understanding how to prevent and respond to gender-based violence using tech and in online spaces. They need to catch up.