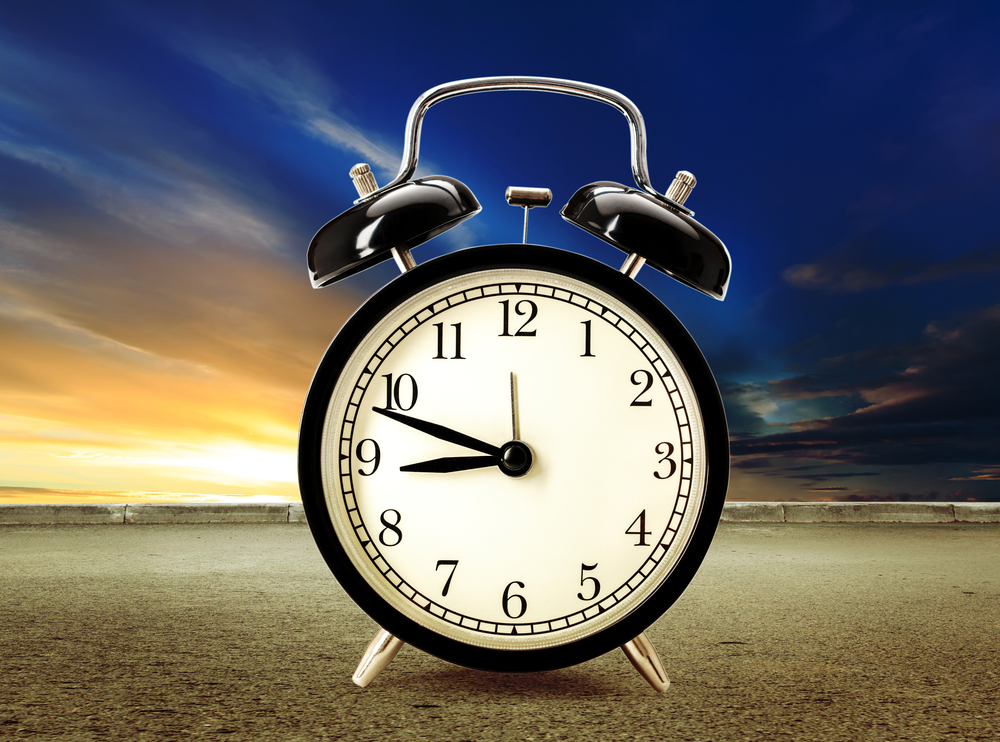 Our Last Decade to Get Climate Right

In the climate talks to come, we need more youth, indigenous, and civil society groups — and fewer oil companies.
By Kelsey Hawkins-Johnson | January 17, 2020

The Intergovernmental Panel on Climate Change warned in October 2018 that we have 12 years to keep global temperatures increases at 1.5 degrees Celsius or less. Now, we have more like 10 years.

We have this decade.

In the first weeks of 2020, we’ve already witnessed mass evacuations and the death of over a billion animals in Australia due to raging bushfires, a devasting flood that took the lives of 67 people (and rising) in the already sinking city of Jakarta, and the loss of power and homes after back-to-back earthquakes rocked Puerto Rico, which has yet to recover from the devastating Hurricane Maria.

Annual international climate negotiations connect world leaders and civil society groups, from developed and developing countries alike, to address this crisis. Yet these negotiations have often been exercises in disconnection more than anything else.

When I attended my first United Nations climate conference in Poland’s coal capital, Katowice, in 2018, the disconnect between the people most responsible for the crisis and the people most vulnerable to it was as visible as the smoke coming from the plants a few meters from the venue.

Big Oil seemed to have more voice at the conference than indigenous communities. Civil society groups promoting justice and community action were excluded from many spaces at the talks altogether. It’s no wonder that human rights and just climate finance got neglected at that conference.

At last year’s climate gathering, COP25 in Madrid, the disconnect was still there and as visible as ever.

It was seen most dramatically in the armed security removing and blocking more than 100 climate activists, mainly indigenous and youth, from entering COP25 after a peaceful protest. 350.org called it an “unprecedented crackdown on dissent.”

It was also seen in the parties’ lack of agreement on how to proceed with international carbon markets, which could lead to major rollbacks in progress toward reducing emissions. Privatized carbon markets are still on the table and will be discussed further later this year in Glasgow, Scotland.

Even UN Secretary General António Guterres called the results of COP25 a disappointment. “The international community has lost an important opportunity to show increased ambition on mitigation, adoption, and finance to tackle the climate crisis,” he said.

It wasn’t just the lost opportunity to increase ambition that made the conference a disappointment. Just as bad, wealthy polluters like the United States refused to provide any assistance to the more vulnerable countries impacted by pollution from developed countries.

How many years will it take for world leaders to prioritize the world’s climate-impacted populations over its fossil fuel-dependent corporations? We cannot wait until the end of the decade, that’s for sure.

If COP25 had stayed in Chile, the prior host before a popular uprising there made hosting impractical, world leaders would have gotten to see that market schemes like carbon offsets in Article 6 won’t save anyone.

They would instead have seen the huge civil backlash to the neoliberal economic system that boosts corporate profits over people’s lives. They would have seen a student-led, eco-feminist movement in Chile demanding the overthrow of a system that privatizes natural resources and social services and which exacerbate the climate crisis and social inequality.

The movement in Chile is not too different from the student-led movements in the U.S., and all around the world, calling for climate justice. That’s why the next UN climate talk in December, COP26, should begin the decade with inclusive and effective climate action.

That means world leaders need to be listening to the masses and their movements, including civil society in the negotiation room, and excluding polluters and other profiteers off the loss of lives and livelihoods from the conference altogether.

This is our last decade to get it right.

Kelsey Hawkins-Johnson is the Landau Fellow at the Institute for Policy Studies.