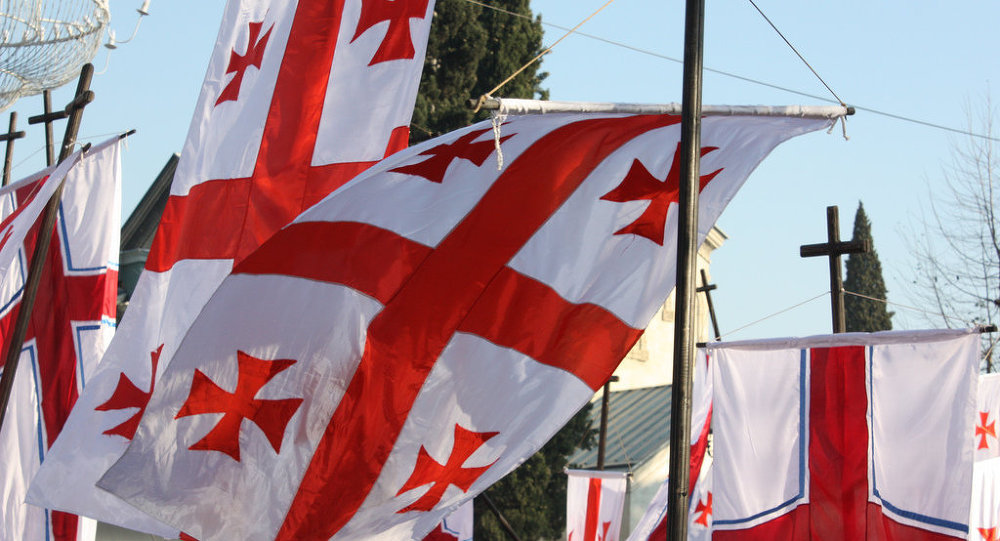 Patience Not a Virtue with the Islamic State

The longer the Islamic State remains a viable force, the more likely it is to get its hands on nuclear materials.
By Russ Wellen | July 14, 2016

Chief among the concerns of nuclear watchdog agencies is the idea that terrorist groups such as ISIS could be trying to obtain radioactive material via the Georgian black market.

Obviously, the odds are prohibitively stacked against the Islamic State building a nuclear weapon. But they could build a radiological, or “dirty,” bomb, which, if detonated, would cause panic and chaos if not mass fatalities. All the more reason to stop dithering about what to do with the Islamic State and make winding it down — not bombing it to smithereens — an absolute priority for the West, as well as for the Middle East.