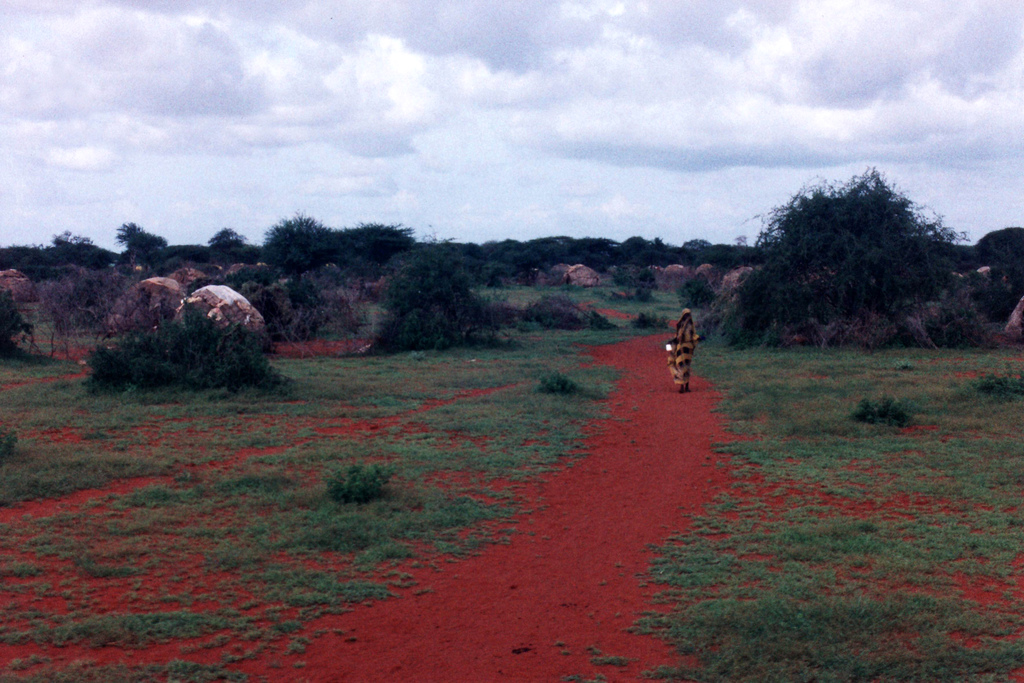 In the wake of the horrific Westgate Mall attack, some nationalist Kenyan politicians are calling for reprisals against the country's Somalis--many of whom are native Kenyans.
By David Zarembka | October 21, 2013 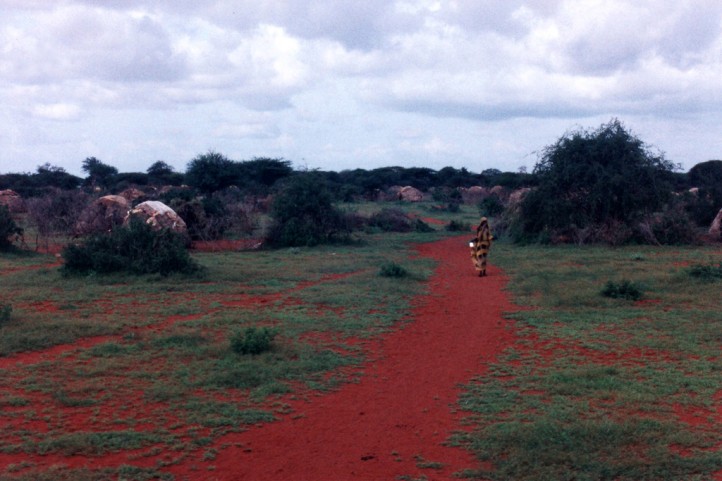 In the aftermath of the 9/11 attacks, Muslims and people of Middle Eastern descent fell victim to a wave of racially and religiously motivated hate crimes in the United States. In one of the most egregious cases, a Sikh man in Mesa, Arizona—who was neither Muslim nor Middle Eastern—was murdered by an attacker who misunderstood his religious dress.

In contrast, there have been no reported vigilante actions against Somalis or Muslims in Kenya in the wake of the horrific Westgate massacre in Nairobi. Why the difference? One answer could be the media’s coverage. In both cases—after 9/11 and Westgate alike—Muslim imams and community leaders quickly and unambiguously condemned the terrorist attacks, calling them contrary to true Islamic teachings. In the United States, these denunciations were hardly mentioned in the media, while in Kenya they were given prominent coverage. Such media attention makes a major difference.

But that doesn’t mean Somalis living in Kenya don’t face serious challenges. As in the United States after 9/11, security in Kenya has increased considerably since the attack, leaving some Kenyans vulnerable to racial or religious profiling. Moreover, some politicians have used the disaster to escalate attacks on Somalis.

Even before the Westgate Mall attack, some nationalist politicians were demanding that all foreign-born Somalis be moved from Nairobi’s Eastleigh neighborhood, where many Somalis live, to the overcrowded Dadaab refugee camp in northeast Kenya, which hosts over 400,000 Somali refugees already. After the attack, some Kenyan members of parliament called for closing the Dadaab and Kakuma refugee camps altogether and forcibly moving the refugees into a camp in a Kenyan-controlled area of Somalia.

Along with more level-headed Kenyans, the international community—led by the UN High Commission on Refugees—quickly opposed this idea, condemning it as a gross violation of international law and a logistical nightmare to boot. (It should be noted that the Somali refugees in Kenya are not returning voluntarily to Somalia, since they feel—regardless of the progress the international community claims to have made there—that Somalia is not yet safe enough for them to return. In fact, due to the military operations by Kenyan forces in southwest Somalia, the number of refugees to the Dadaab camp from Somali is still increasing.)

Of course, this isn’t just an issue for Somali refugees—many Somalis living in Kenya are native to the country. In fact, only a little over half of the 20-million-strong Somali ethnic group actually lives in Somalia. Alongside a sizable diaspora population in Europe and North America, the remaining Somalis live mostly in northeastern Kenya, southern Ethiopia, and Djibouti—a region traditionally known to Somalis as “Greater Somalia.”

During the decolonization of the region in the 1960s, some Somali nationalists thought that the arbitrary boundaries drawn by the colonial powers should be readjusted to make room for a Greater Somali state, a move that was opposed by Somalia’s neighbors and their former colonizers. This led to an armed Somali rebellion in northeastern Kenya called the Shifta War—“shifta” meaning both “bandit” and “revolutionary.” The uprising lasted from 1963 to 1967 and was brutally suppressed by the Kenyan military, which put the Kenyan Somali population in concentration camps and killed the livestock they lived on. The war officially ended with an agreement between the Kenyan and Somali governments, but insecurity has been continuous in the region.

The Shifta War has largely faded from memory, but there has been one lasting result: a prevailing prejudice that Kenyan Somalis are not true, loyal Kenyans. For example, in the 2009 Kenyan census, Somalis were counted at 2.6 million, which would have made them the sixth largest tribe in Kenya. Yet the listing of the major tribes in Kenya does not list the Somali population—as if they do not exist as “true” Kenyans.

The problem is complicated by spotty record keeping. Who is a Kenyan Somali versus a Somali from Somalia or Ethiopia? Most people in the region do not obtain birth certificates when they are born, only acquiring them later in life if they need a passport or some other official document. Moreover, fake documents can easily be procured in Eastleigh. Like the Dreamers in the United States, some Somalis are questioning why the arbitrary circumstances of a person’s birth should determine his or her life’s path.

What is the solution?

First of all, Kenya needs to acknowledge that its millions of Kenyan-born Somalis are Kenyan citizens and should not be looked upon with suspicion. Somali refugees should not be forced from Nairobi and other parts of Kenya into refugee camps, and those Somali refugees already living in camps should certainly not be forcibly repatriated to Somalia. Kenyan politicians who are attacking Somalis and Muslims should be charged with the hate speech that this is, and the idea of dual Kenyan-Somali citizenship for Somalis should be explored for its practical as well as humanitarian benefits.

Finally—and perhaps most importantly—the Kenyan government should develop a plan for an orderly withdrawal of its troops from southwestern Somalia and turn control of this area over to the legitimate Somali government in Mogadishu. It’s time for Kenya to extricate itself from its neighbor’s war and, as they say in the United States, tend to nation building at home.