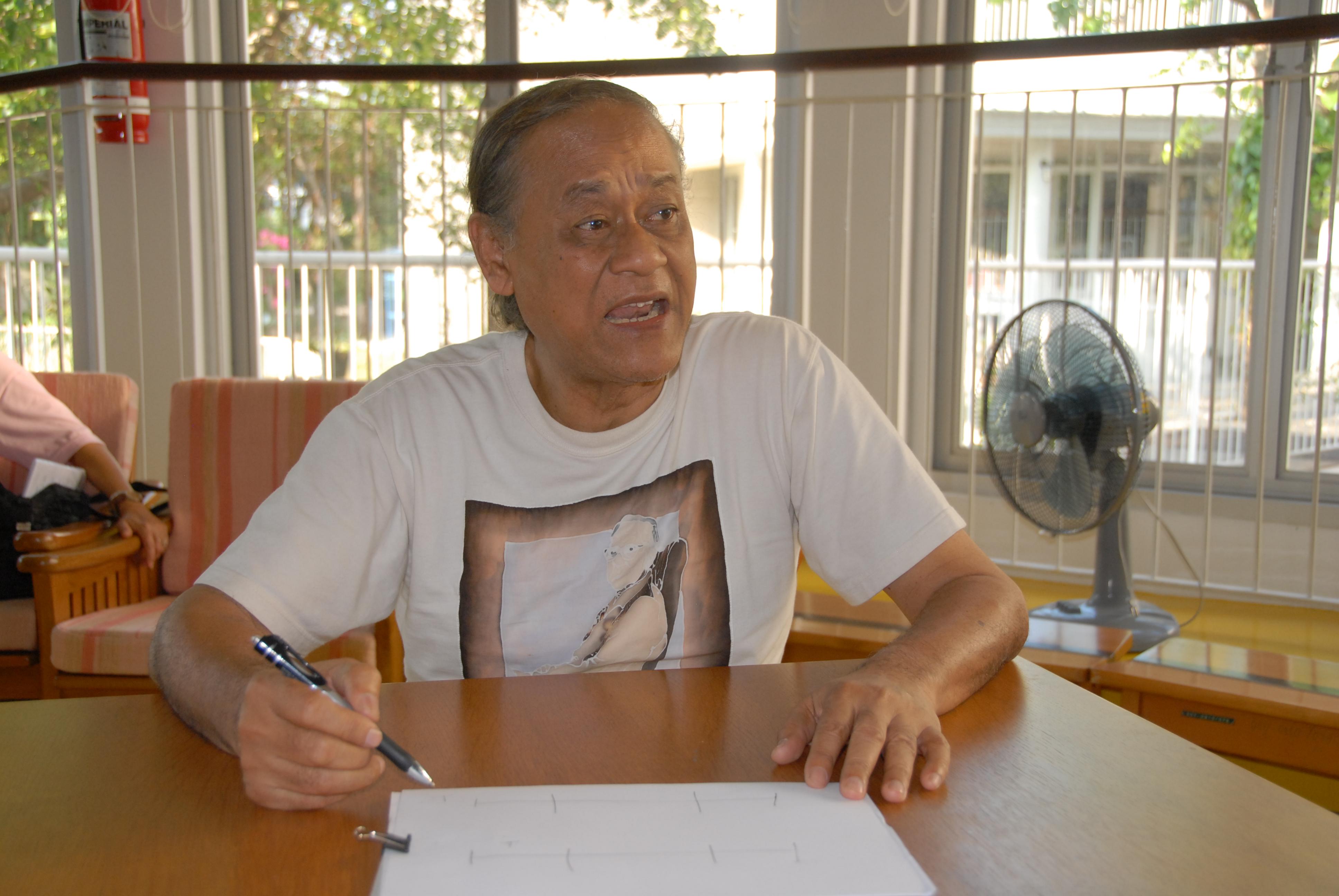 One of Thailand's major opposition activists reflects on the trial of the former prime minister and the country's color wars.
By Andre Vltchek | March 10, 2010 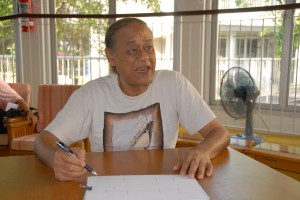 Former Thai Prime Minister Thaksin Shinawatra received his verdict on February 26. The Supreme Court stripped Thaksin of $1.4 billion dollars in assets from his telecommunications firm. One day later, several members of the ruling coalition declared that Thaksin Shinawatra should leave politics forever. The present government came to power in semi-democratic elections following the military coup that toppled Thaksin in 2006.

The Thai political saga, which pits the Reds against the Yellows, is heating up once again. The Yellow Shirts, often described as supporters of the monarchy and local elites, are celebrating the court’s verdict; Red Shirts loyal to the former prime minister vowed to hold rallies beginning March 12 in Bangkok and the provinces. Both sides have held violent actions, with the Yellow Shirts famously seizing the main international airport outside Bangkok in 2008 and the Red Shirts disrupting the Association of Southeast Asian Nations summit last year.

“What we hold against Shinawatra is mainly that he was buying votes and enriching himself during his time as prime minister,” comments Pipob Thongchai, one of the key Yellow Shirt organizers of the 2008 airport standoff. “The court should confiscate all his property, not just the small fraction of what he amassed while in the office. During his time as prime minister his wealth went up thousands of times. We have similar laws like those in the United States where the president is forbidden from enriching himself using his political position. Shinawatra was doing that, then transferring stocks to the members of his family, even to his servants.”

Still, Thaksin remains beloved by the majority of poor Thai people. They see him as a man who introduced cheap and affordable medical care, improved education for their children, and created millions of new job opportunities. “He was like Juan Perón in Argentina,” observes Pipob. “He is a populist.”

In the end, Pipob believes that both Yellow and Red should find a way to work together to create a truly Thai democracy.