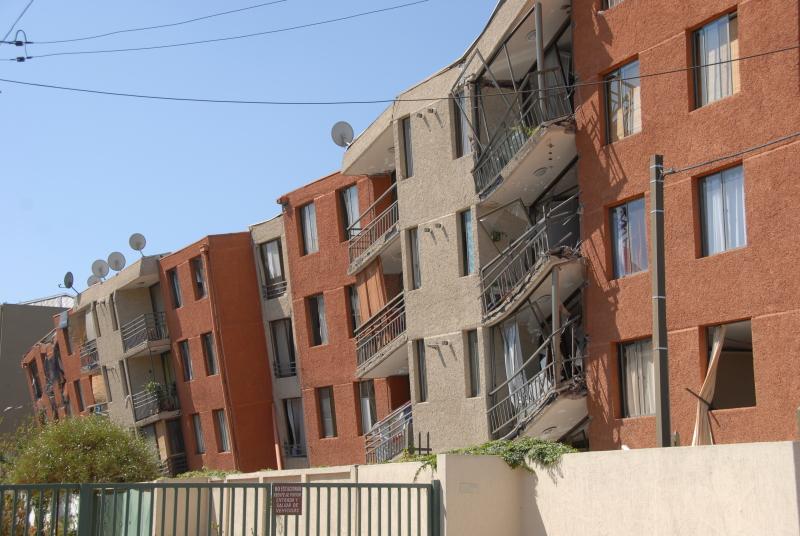 Two earthquakes have shaken the Latin American country. The political one might have greater long-term impact.
By Andre Vltchek | March 29, 2010 Tremendous effort is underway to rebuild Chile after it was hit on February 27 by an 8.8-magnitiute earthquake. This tragedy was followed by seven-meter high tsunami and several less devastating after-shocks. The coastal city of Constitucion and the resort town of Iloca lie in ruins, while much of the historic center of the city of Curico is either damaged or destroyed. It’s believed that around 550 people died overall.

The situation would have been much worse if the outgoing center-left government hadn’t build excellent infrastructure. In other parts of the world, earthquakes of similar or lesser magnitude can easily take tens, even hundreds of thousands of lives, as was the case in Indonesia and in Haiti.

The relatively minimal damage in the capital, Santiago, is impressive. Although two new housing complexes broke in half (without collapsing) and several old adobe houses were damaged beyond repair, the city took only one day to restore all services, including the modern subway system.

“We have excellent infrastructure and we are prepared for natural disasters because of Bachelet,” shouted one member of a demolition crew in Curico from his bulldozer. “We still have to see what the change of the new government brings to Chile. Everybody is watching closely.”

The new president claims that the reconstruction effort will cost $30 billion, around 17 percent of the country’s GDP. The fear is that instead of increasing tax burden on multinational mining companies operating in Chile, he will begin borrowing from abroad.

“He will use a typical neoliberal approach,” explains Diego Lopez, a lawyer who worked for several years for the outgoing government. “He will change the laws, decrease social spending, including health spending, then use that money for reconstruction. He will also probably begin borrowing from abroad. For years the policy here was not to take any foreign credit. That’s why Chile has no debt. There will also be plenty of conflicts of interest. Watch out for the cabinet ministers who will be heads of construction and other companies.”

Ten days after the new government took over, there is already plenty for frustration on the streets of battered towns and cities.

As Maria Rodriguez watches how bulldozer is leveling what is left of her house, she laments: “Many people here have no insurance, because insurance is very costly. We don’t know what to expect. Those who had to borrow from the bank still have to pay, even if their house collapsed and they have no place to live. Now the banks say we may postpone our payments for three months, but if we do, they charge us interest. That’s when we expect the government to step in.”

Chile may now be a relatively rich country, with a Human Development Index ranking equal to several countries in European Union. But its course of capitalism with a human face may soon be reversed by return of the old elites from Pinochet era.

“Changes, particularly those in foreign policy, will not be visible right away,” continues Diego Lopez. “But eventually there will be significant changes that will please the foreign policy of the United States. This government will abandon previous regionalism of Bachelet. It will distance itself from Evo Moralez and Chavez and Cuba, while cooperating closely with the right-wing governments of Colombia and Mexico.”

Andre VltchekAndre Vltchek is a novelist, journalist, filmmaker, and playwright, co-founder of Mainstay Press, and a senior fellow at The Oakland Institute. A contributor to Foreign Policy In Focus, he is presently living and working in Asia and Africa.