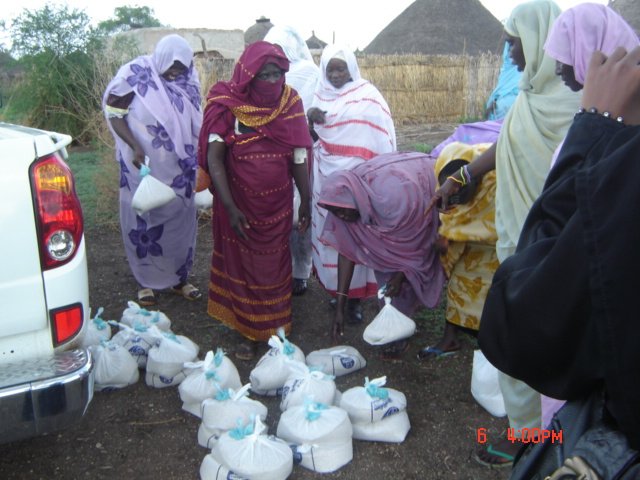 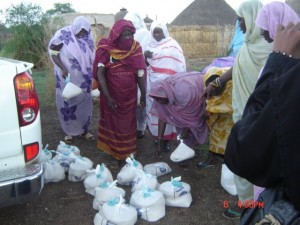 Last weekend, women farmers from Africa and Latin America gave President Obama a message that he can’t afford to ignore. In a letter delivered to the president and U.S. negotiators in Copenhagen, the women argued that the poorest, most disenfranchised people in the world hold the key to resolving the biggest global challenge of our time.

For those of us accustomed to thinking of climate change as a purely scientific or economic matter, it may seem strange to consider that someone like Amal Mahmoud has a crucial role to play in stabilizing the climate. Amal never went to school. Like many young women in rural Sudan, she married at the age of 15 and now ekes out a living on a small plot of land that she does not own. Thanks to her grueling hours of farm work, Amal’s family is poor, but not starving.

So what does Amal’s humble life have to do with fixing the climate? For one thing, her farming practices avoid the deforestation, the fossil-fuel-based pesticides and fertilizers, the monoculture plantations, and the worldwide food transport and storage system that account for a whopping half of all carbon emissions. We’ve known for a while that industrial agriculture is a major culprit in climate change. Now, evidence is mounting that sustainable agriculture—the type practiced by Amal and millions of other smallholder farmers—actually cools the planet by attracting carbon from the atmosphere back into the soil.

The vast majority of the world’s smallholder farmers — 80 percent — are women. The specialized knowledge these sustainable farmers have developed over generations — about preserving biodiversity, collecting water, breeding and exchanging seeds, and enhancing soil — are the very practices we must now adapt and replicate in order to confront climate change.

These aren’t the high-tech solutions put forward by the U.S. delegation in Copenhagen, to the delight of Big Farming. And they’re not the esoteric carbon trading schemes that the United States and other wealthy governments prefer over actually reducing emissions.

In fact, the women farmers argue that these commercial fixes are just more of the same profit-above-all mentality that brought us the climate crisis in the first place. Instead, they’re calling on Obama, who leads the country with the world’s highest per-capita emissions, to support sustainable agriculture and smallholder women farmers as our best hope to stabilize the climate and feed a growing world population.

Yifat SusskindYifat Suskind is the policy and communications director at MADRE and also a contributor to Foreign Policy In Focus.