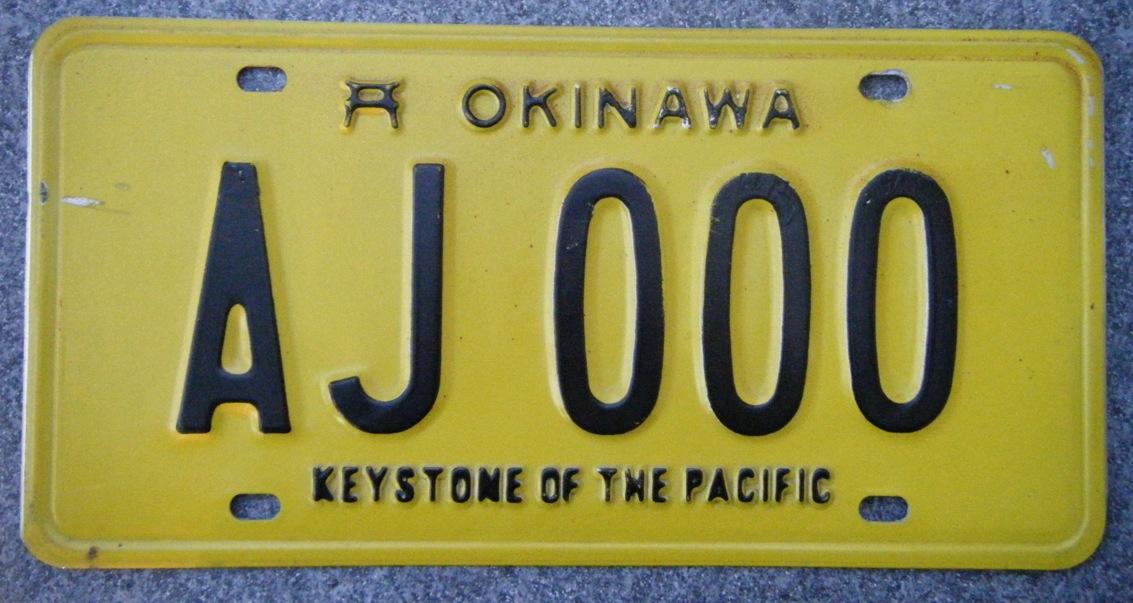 An anti-American riot in Okinawa in 1970 still has ripple effects on the island today.
By Jon Mitchell | December 30, 2010 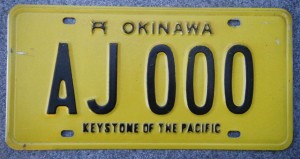 Watts. Cleveland. Newark. Detroit. In the 1960s and early 1970s, the inner cities of the United States burst into angry flames. One riot that is all-too-often forgotten from this list is the uprising that occurred in the Okinawan town of Koza when the island was still occupied and administered by the United States.

Although located over 6,000 miles from the United States, Koza descended into chaos for reasons similar to those on the mainland. Its residents experienced crushing poverty in an economy hobbled by massive military bases, and they suffered daily brutality at the hands of the ruling authorities through robberies, rapes, and murders. The American servicemen who perpetrated these crimes were rarely punished – at most, they were shipped off the island to another posting.

Okinawans’ anger over two-and-a-half decades of such mistreatment reached a peak on the night of December 20, 1970. An American drunk driver knocked down an elderly local man. When the military police arrived to tow away the car, bystanders realized that yet another crime was about to be whitewashed.

Approximately 3,000 Okinawans from all walks of life flooded Koza’s main highway. They dragged Americans from their cars and gave them a beating before setting fire to their vehicles. Toward dawn, the rioters stormed the nearby air base where they tore down its fences and torched government offices. Only after the military had called in reinforcements from throughout the island did the crowds disperse. They left behind, as testament to their fury, 60 hospitalized Americans and the charred remains of almost 100 cars.

The Koza riot was the most violent outpouring of Okinawan anger ever seen. But its 40th anniversary passed unnoticed in the American media – and the mainland Japanese press was just as apathetic in its coverage. On the island itself, however, memories of that night remain raw. Koza is now called “Okinawa City,” but the change of name has done nothing to diminish its troubles. Unemployment among the young stands at almost 25 percent and residents who manage to find work earn 75 percent of the Japanese average. U.S. service personnel continue to cause trouble and America’s bases dominate Okinawa, damaging both the environment and the health of residents while deterring mainland companies from investing in the island’s infrastructure.

Two days before the anniversary of the riot, Prime Minister Naoto Kan paid a visit to Okinawa to inform the prefectural governor that Tokyo would renege on its 2009 election promise and push through with its proposal to relocate Futenma Air Base to the ecologically fragile area of Henoko. Kan snubbed the mayors of the towns whose air, land and sea would be despoiled by the plan. Unsurprisingly, his visit was met with widespread protests.

Nobody on Okinawa wants a repeat of Koza’s violence. But trapped between the Japanese government’s ineffectuality and the intransigency of the United States, peaceful options are very quickly running out. With expansion of new U.S. bases in Henoko and Takae slated for 2011, both Washington and Tokyo will be hoping that the anger still smoldering since 1970 will not flare into flames on Okinawa once more.