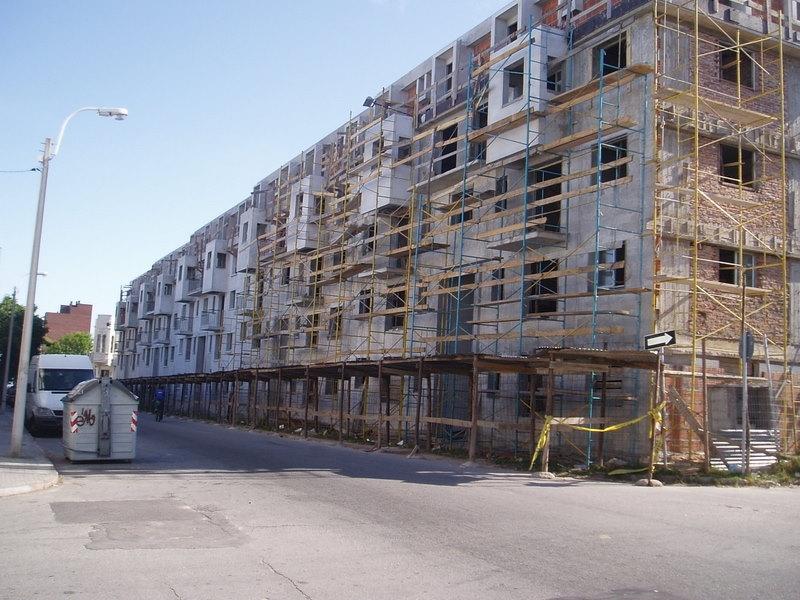 The United States could learn a few lessons from Uruguay about how to get out of a financial crisis.
By John Feffer, Joshua Frens-String | November 5, 2008 The initial reaction of many Latin American leaders to the unfolding U.S. financial meltdown has been an almost gleeful celebration of arrogance’s defeat. As the situation’s gravity multiplies, responses have become more tempered, but disdain for the years in which the region acted as a primary laboratory for the economic experiments of the United States, the International Monetary Fund, and the World Bank remain. Frequently such feelings have emanated from the way these prescriptions were imposed upon societies experiencing the “shock” of political repression — a process that Chilean economist Orlando Letelier once eloquently described as the linking of technical considerations with terror. Economic growth was pursued no matter its social or human cost.

Now a new generation of leaders, elected in large part due to the shortcomings of the market fundamentalism of the “Washington Consensus,” has staked much of its political future on altering such conventional economic wisdom. In particular, this new wave of leadership has placed the creation of varied economic solutions that move the region beyond neoliberalism and its disregard for social welfare at the top of their agendas. While the triumph of these local, national, and regional initiatives are far from guaranteed, change in the directorship of the Latin American laboratory continues to inspire hope that sustainable, innovative economic alternatives will take hold.

For the past year I have explored this question from a Latin American country often overlooked in the current regional process of renewal. Uruguay — with a population of just under 3.5 million and GDP of $37.5 billion (or about 5% of the $700 billion Washington bailout) — is no economic superpower. Nor is it even a regional economic heavyweight. It doesn’t possess a wealth of natural resources that might serve as a base for economic experimentation. However, in its own way, Uruguay has provided the counter-narrative to many of the region’s economic trends of the 1980s and 1990s. Its citizens first rejected the massive privatizations of the state experienced by many of its neighbors. Then, in 2004, Uruguayans enshrined water as a fundamental human right through the unprecedented direct popular approval of a constitutional reform initiative, raising important questions of economic versus social priorities.

Critics of the statist elements of the Uruguayan economy often cite its lack of innovation. They describe the heavy burden placed on national institutions to properly maintain state-controlled enterprises as its Achilles heel. But the recent launching of a new bill that aims to enhance the competitiveness of the growing cooperative sector of the Uruguayan economy suggests that Uruguayan politicians are aware of the problem. And a sold-out auditorium that brought together the minister of industry, the new minister of economy, and Inter-American Development Bank officials, along with representatives from various Uruguayan cooperative enterprises for the bill’s unveiling confirms that the continual search for alternatives has both broad social and political support.

In this way, Uruguay remains an economic laboratory but one whose directorship is now controlled by its own cohort of civil society leaders and elected officials rather than by international financial institutions. One example is Uruguay’s housing cooperative movement. Begun in the late 1960s, housing cooperatives today provide affordable, high-quality housing to over 20,000 Uruguayan working-class families as an alternative to both state and free-market solutions. The construction of one such mutual-aid housing cooperative is pictured here.

Once forced to rethink its economic policy following its own economic crisis in 2002, Uruguay can provide an example to the United States that, in the wake of one model’s failure, a reflection on oft-forgotten social needs can inspire new alternatives.