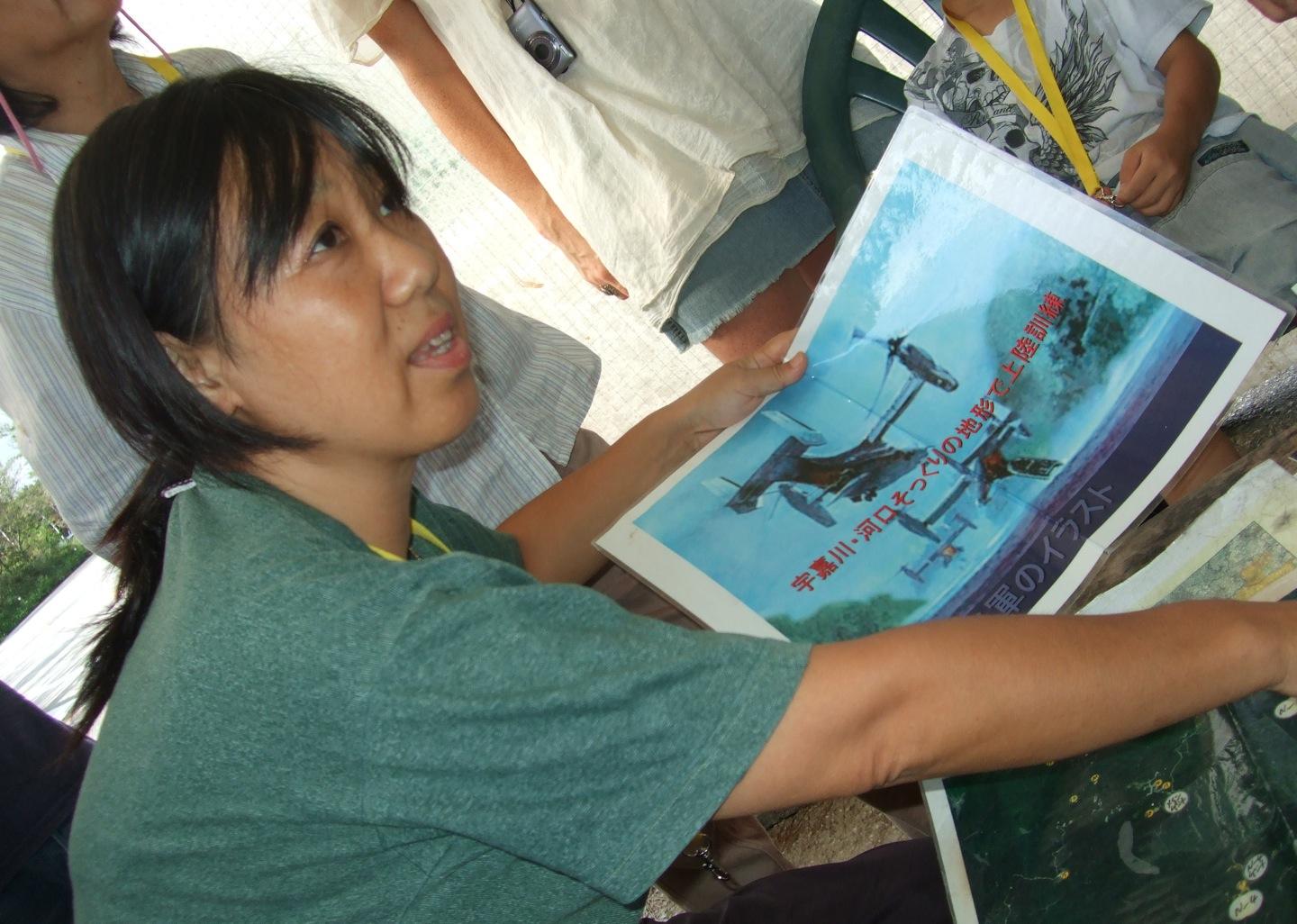 In the jungles of northern Okinawa, protests against planned U.S. helipads reach a crisis point.
By Jon Mitchell | October 5, 2010 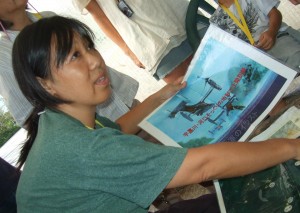 The residents of Takae, a small village in the hills of northern Okinawa, are no strangers to the American military. Since 1957, they’ve been living next to the world’s largest jungle warfare training center – and many of them are old enough to remember the days when the U.S. Marine Corps hired locals to dress up as Vietcong for its war games.

The 1996 Special Action Committee on Okinawa was supposed to reduce the U.S. presence in the area. Convened to quell public fury over the rape of a 12-year old girl, it pledged to return large swathes of military land to Okinawan residents – including over half of the jungle training center. As the months passed, however, the promise failed to materialize. Even when a Marine helicopter crashed near Takae’s elementary school in 1999, the daily bombing runs and roof-high helicopter sorties continued unabated.

Then, in 2006, the U.S. military made an announcement. Before returning the territory, it first wanted to build six new helipads on the land it was retaining on the outskirts of the village. The residents repeatedly lodged complaints with the prefectural and national governments, but they were ignored. In 2007, construction crews from the Okinawa Defense Bureau arrived to start laying the foundations for the 250-foot helipads. Takae’s villagers were waiting for them. They linked arms to block the gates to the worksite, they surrounded the trucks and appealed to the builders to stop their work. When they refused to listen, the protesters sat in the way of their heavy machinery. But the crews continued to unload bags of cement over their heads. Only when the police arrived did construction stop out of concern for public safety.

Since that day, over 10,000 locals, mainland Japanese, and foreign nationals have participated in a non-stop sit-in outside the planned helipad sites. So far, they’ve managed to thwart any further construction attempts. At small marquee tents, the villagers greet visitors with cups of tea and talk them through their campaign, highlighting their message with hand-written leaflets and water-stained maps.

“We’re just ordinary people wanting to lead ordinary lives,” explains Takae resident, Isa Ikuko. In a quiet voice almost drowned out by the click and whir of late summer insects, she talks of the area’s 180 species of endangered wildlife and her pride in its broccoli-shaped trees, the nearby rivers that supply the island with most of its drinking water, and the recent disclosure that the U.S. military tested Agent Orange here in the 1960s. “But what particularly scares me is the Marine Corps plan to bring in the Ospreys,” says Isa, holding up a U.S. military image of the accident-prone aircraft flying over a river suspiciously similar to one near the village.

Equally frightening are the recent tactics deployed by the Tokyo government. In November 2008, it filed an injunction against 15 of the protesters, accusing them of obstructing traffic in the area. Hoping that the three-hour road trips to the capital’s courthouse would wear down the villagers’ resolve, it also included an 8-year old child on the roster of defendants to intimidate other potential participants. The ploy backfired and the ensuing public outcry forced prosecutors to drop 13 of the cases. Two still remain, though, and with the next hearing scheduled for later in the year, a dangerous precedent is at stake. If the government wins, it will open the door for suits against similar protests – including in nearby Henoko bay where for the past six-and-a-half years, sit-in protesters have successfully prevented construction of an on-sea air base.

As long as the cases meander through the courts, the Okinawa Defense Bureau crews stay away from Takae. But with verdicts due soon, Isa and her fellow protesters are steeling themselves for the showdown sure to come to this little-known corner of northern Okinawa.

Jon MitchellJon Mitchell writes regularly for The Japan Times on Okinawan social issues. He is a contributor to Foreign Policy In Focus, as well as Counterpunch and Japan Focus. His writings can be found at jonmitchellinjapan.com