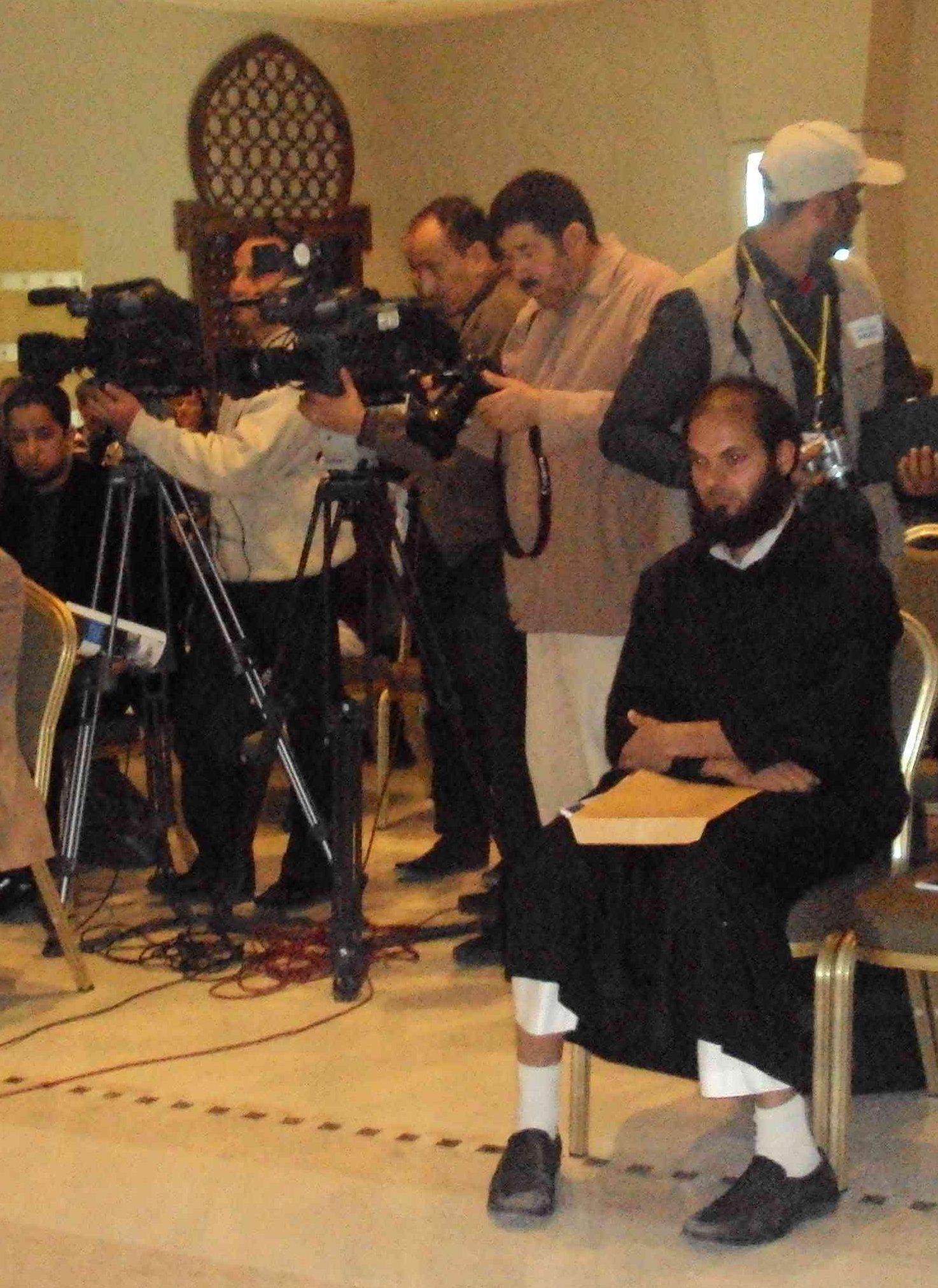 A press conference in Libya on human rights? It's only one of the astonishing changes happening in the country.
By Sarah Leah Whitson | February 10, 2010 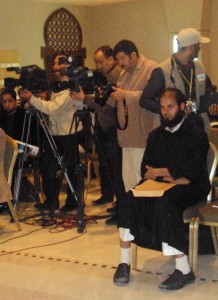 I recently went to Tripoli, where we held a news conference to release a report about human rights in Libya. That’s right — a public event in Libya’s capital at which Human Rights Watch staff sharply criticized the government led by Muammar el-Gaddafi. Mundane in many countries, in Libya this was a momentous event. But it was only one of the breakthroughs we observed on the trip.

Until the last minute, we weren’t sure that internal security would actually let the news conference proceed as planned, despite our official permission. Four of the five international journalists planning to attend were unable to get visas in time, and Libyan authorities kept away some families of the 1,200 detainees killed in the Abu Salim prison massacre, one subject of our report.

But the event was packed: At least 100 people came, including journalists, activists, and victims of abuse and their families. There were also internal security agents, identifiable as they are the world over. Many Libyans seemed to share our excitement and trepidation ahead of time, and were as thrilled with its success. The news conference was the talk of the town.

At the conference we described some progress but strongly criticized the Interior Ministry’s lawless domination of the country, and emphasized the need for real reform. Most importantly, a number of Libyans stood up and, voices trembling but clear, told their stories of suffering at the hands of their government. That only two government hacks delivered screaming denunciations puts our Tripoli session at the polite end of Middle East news conferences.

We first noted a shift in the Libyan winds during a research trip in April when journalists and lawyers spoke openly to us about the restrictions they faced, a startling break from previous visits. The families of 1996 Abu Salim massacre — an event never publicly acknowledged by the government — were demonstrating in the streets, refusing to accept the compensation they were offered to stop demanding justice. Journalists from two newspapers and foreign-based Libyan websites wrote critically about government failings. In our report, we cautiously reflected “pockets of improvement” in what remains a system of legalized repression.

But nothing in my visits to Libya over the last five years could have prepared me for what we saw in December. There was open dissent among the ruling elite, and a public struggle to control the lawless security forces. Meeting with the justice minister, we asked why internal security forces continued to disregard the orders of his courts to release 330 men unjustly held. He looked straight into our eyes and calmly pronounced that they were “corrupt,” an “institution above the law.” When we asked him, trying to mask our astonishment, what was really happening, he said that Libya was “going through the pangs of birth; it is a difficult and painful process, but God-willing, virtue and truth will prevail.”

Just two days before our report release the Gaddafi Foundation, headed by Seif al-Islam, a son of the Libyan leader Muammar el-Gaddafi, issued a hard-hitting report about human rights similar to ours. In shockingly blunt language, it challenged the role of the security agencies, questioning the “legitimacy of a government that is unable to implement court decisions,” and adding: “This raises the deeper question of who is ruling the country, is it the General People’s Committee (the cabinet) or is it other forces?”

We broke another taboo by visiting the home of a Libyan family brutally mistreated by the government over the political activism of its two sons. The terms of our previous visits included a strict instruction not to “disturb” Libyans in their homes, for their own security. The issue wasn’t mentioned this time, so we made our visits. We were followed by two cars of security agents, but they kept their distance and did not interfere.

We talked to the family for hours about the arrests, beatings, and torture of several brothers after security forces discovered that some had planned a demonstration in Libya’s central square. When the youngest brother told us why he got involved, he quietly, slowly said: “it could be like the time the Americans landed on the moon…a small step for us, but it would be a big step for Libya.”

In the leaden, impenetrable world of Libyan politics, open rifts and public dissent are electrifying, but extremely fragile and potentially volatile. This could turn out to be the start of real progress if a planned revision of the penal code reduces restrictions on speech and the internal security agency can be made to obey the law. But it could just as well end with the silencing of the loudmouths, from Seif al-Islam, to the justice minister, to the young activists. This is a moment of opportunity, and the international community needs to support it loudly to help the forces of reform.