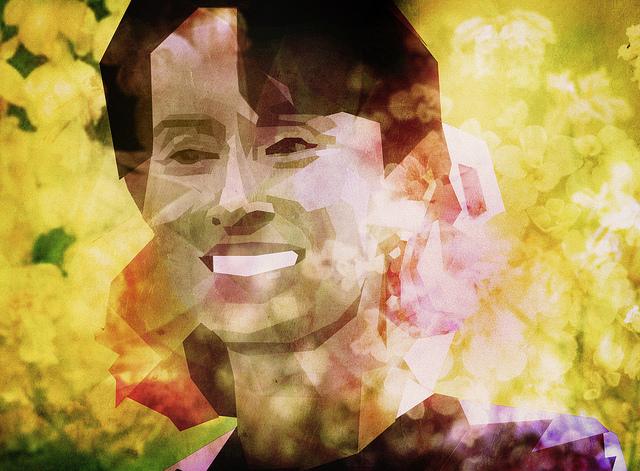 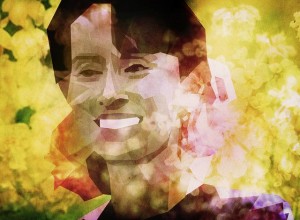 In November 2010, Aung San Suu Kyi, the well-known dissident and leader of the National League for Democracy political party, was released from house arrest by Burmese President Thein Sein’s newly elected government. Afterwards, her party went on to win 43 out of 45 contested parliament seats in the April 2012 by-elections, officially making it the second largest party in the government. As President Thein Sein himself has noted, Suu Kyi could go on to become president of Myanmar in 2015.

And so it is worth asking the question: Can Aung San Suu Kyi make an effective transition from political symbol to political leader?

Suu Kyi has shown great strength as an opposition leader. During her years of house arrest, she became a symbol of freedom and democracy. Yet these qualities will not necessarily bode well for a potential presidency, given the demands of governing a divided country.

The Roots of Suu Kyi’s Acclaim

First, she represents the legacy of her father, the beloved national hero Aung San. Aung San is considered the founder of modern day Burma, having led the drive for Burmese autonomy. He drafted the agreement that ended the British Colonial era officially in 1948, but was assassinated before its passing on July 19, 1947. That day is now remembered as Martyr’s Day. His sudden death made him a symbol of Burma’s fight for freedom, winning him admiration from the country’s minority groups as well as ethnic Burmese.

Suu Kyi followed in her father’s footsteps by making her first public appearance, the one that brought her to public prominence in August 1988, in front of the sacred Shwedagon Pagoda. It was the same place that her father made a fiery pro-independence speech in 1946.

Second, Suu Kyi has demonstrated a tremendous commitment to democracy. Since joining the opposition movement, she has sacrificed her freedom and the ability to be with her family for the sake of her country. She spent 14 of the last 20 years under house arrest. And although she had the choice to leave Burma to be with her family, she stayed, knowing she’d never be able to reenter the country otherwise. “I never thought there was a choice,” she said. “I never thought of leaving Burma. I always thought that as long as there was one person who believed in democracy in Burma, I had to stay with that person.”

Finally, Suu Kyi has always preached nonviolence and democracy. During years of house arrest, she consistently supported peace and rejected violence as a means for change. In a 1996 interview with Alan Clements, a Buddhist monk turned writer/activist, Suu Kyi described her views on the nonviolence movement in this way: “I do not believe in an armed struggle because it will perpetrate the tradition that he who is best at wielding arms, wields power… That will not help democracy.” Her passion for nonviolence earned her a Nobel Peace prize in 1990, the year her party won an election that was never recognized by the Junta.

Like her father, Suu Kyi represents opposition to the military Junta and generally supports the causes of ethnic minorities. She was named the “Lady” for her willingness to stand up against the grave human rights violation of the military Junta. People have great hope in her. But it is that very hope that would put tremendous pressure on her if is she elected president.

The Pitfalls of Politics

Indeed, Suu Kyi’s positive qualities – and her standing as a symbol of democracy – will not necessarily make her a successful president. This is rooted not so much in her personal traits and leadership style as in the structure of the country she would need to govern.

Burma has more than 135 groups that are strongly divided along ethnic and religious boundaries. If Suu Kyi wins the presidency, she will need to satisfy this large multi-ethnic population. Failure to do so could mean the destruction of her reputation as a leader for unity. As president, Suu Kyi would also have to work with a parliament, 25 percent of which is composed of members of the military.

As part of the government, Suu Kyi would have to make hard choices that might go against her current political and religious beliefs, potentially disillusioning her current followers. As an elected political leader, she would also be subjected to criticism from domestic and international communities alike, which could damage her reputation and further weaken her support.

Suu Kyi would also be asked to choose sides in conflicts and take stands on divisive issues. This is something Suu Kyi has not always been willing to do. For example, Suu Kyi recently came under strong criticism for not taking a position on the conflict between ethnic Rakhine Buddhists and Muslim Rohingyas in Arakan State. In an interview with the New York Times in September 2012, Suu Kyi acknowledged that her critics want a “strong and colorful condemnation” of the violence, but added, “I don’t think it helps. … If you condemn one community, that makes the other community more hostile.”

Suu Kyi’s reaction, or lack thereof, sparked widespread criticism from her own supporters. Neng Seng, a Kachin human rights activist, described her frustration and disappointment in an op-ed for the Huffington Post. Suu Kyi, she said, “remained silent over serious human rights violations committed by government army soldiers.” Charging that Suu Kyi’s “silence and neutrality enable those abuses to continue,” Seng despaired that she felt “angry, betrayed and sad.” Meanwhile, the Irrawaddy, one of Myanmar’s liberal magazines, editorialized that “As long as Suu Kyi continues to avoid taking any meaningful stance on the very real issues that plague Burma, the ‘democratically united’ country that she [desires] will remain as elusive as ever.”

As an elected leader, Suu Kyi would be unable to appease every person and group in the country. She would have to make tough choices with a limited budget, an undeveloped infrastructure, and deep ethnic divisions. And as in any political system, she would encounter disagreement from within her own party. For some she would be too liberal, while for others she wouldn’t be doing enough.

For Myanmar’s military and military-associated politicians, such criticism is less jolting, given that they have already faced blame for decades of mismanagement. But the once almost universally popular Suu Kyi would have much more to lose if she fails to please her supporters.

In addition, a Suu Kyi presidency would also have to grapple with the intrigue of political rivals. It bears remembering that Suu Kyi’s father, Aung San, was killed by a political rival and former Prime Minister of Burma, U Saw. It was Aung San’s popularity and worldwide recognition for his leadership in ending British colonialism that led to the political divisions that motivated his assassination. Today, recognition for the exceptional democratic advances made under Thein Sein’s presidency has sparked similar political competition and jealousy, within both the military and opposition party.

Aung San Suu Kyi is a powerful opposition leader who has gained the respect of the world community. But will she be able to preserve her reputation if she is elected Myanmar’s president in 2015? She faces major obstacles in her transition from political icon and symbol of freedom to elected official. Only the next two years will tell how she manages her image, and whether she has the potential to lead a fast changing Myanmar.