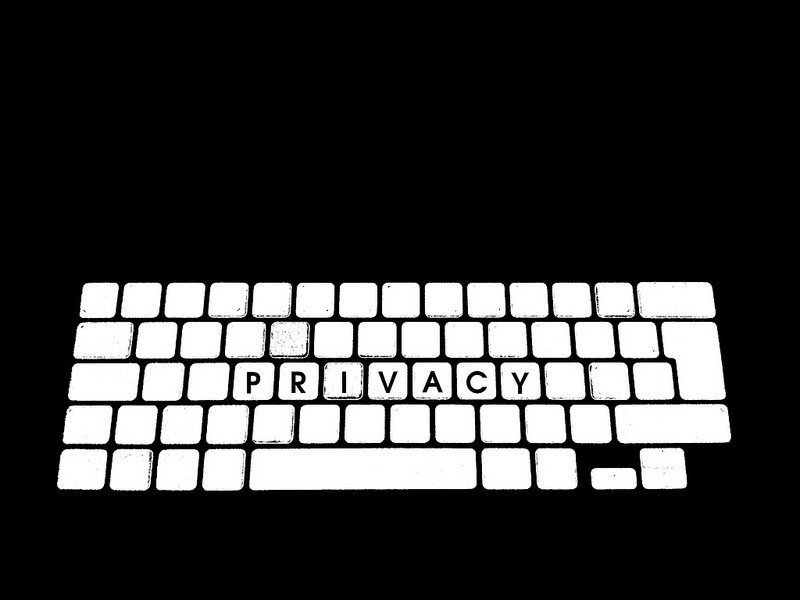 There will be no safe haven if privacy is seen as a strictly domestic issue, and legal doctrine stays stuck in pre-digital time. (Photo: g4ll4is / Flickr)

We can't let the goal of ending mass surveillance fall off the international human rights agenda.
By Cynthia Wong | January 12, 2015

Until the summer of 2013, the global movement for Internet freedom was gaining momentum. Today, however, global trust in U.S. and UK leadership on Internet freedom has evaporated — ever since former National Security Agency contractor Edward Snowden began releasing evidence of mass surveillance by the NSA and its British counterpart, the Government Communications Headquarters (GCHQ).

President Barack Obama has welcomed a debate about surveillance, but talk of safeguards and reform in the United States has led to little or no discernible change for global Internet users. In a January 2014 policy directive, President Obama announced additional protections for personal information the intelligence community collects. His administration, however, has done little to rein in the scale of surveillance the NSA conducts, especially abroad. A new version of the USA Freedom Act, the main legislative vehicle for U.S. reform, failed to move forward in Congress in November. In any case, it would have done almost nothing to address the privacy concerns of billions of Internet users outside the United States.

The UK, meanwhile, has refused to answer even the most basic questions about its intelligence-gathering practices. In an astounding act of hubris and blatant disregard for rights, the Cameron government rushed through a law in July extending its surveillance powers. Neither the UK nor the United States has been fully willing to recognize the privacy interests of people outside its borders.

Security Holes and Back Doors

The Snowden documents also reveal that the NSA has weakened encryption standards and withheld information about security holes in commercial products to exploit them before companies can fix the problems. Media reports suggest the GCHQ is also developing ways to defeat encryption to more easily monitor online communications. But these tactics can facilitate surreptitious monitoring by other actors beyond the United States and UK.

Major U.S. technology companies have redoubled efforts to secure their devices and services against abusive spying — a commercial imperative because loss of trust drives business overseas. As journalists and rights groups increasingly rely on global online tools for their work, many view these security improvements as crucial.

Government officials in the United States and UK have responded by accusing technology firms of facilitating murder, terrorism, and child abuse. Officials seek even greater cooperation from technology firms, including through “back doors,” to allow them greater access to private communications, even if encrypted. Yet this approach would leave Internet and mobile phone users — virtually all of us — less secure. Security experts confirm that hackers, identity thieves, and other malicious actors can exploit these back doors.

The United States and UK have provided a roadmap for all governments to build their own mass surveillance systems. Though few can match the NSA’s and GCHQ’s resources or capabilities today, many other governments may adopt an equally opaque and rapacious approach to digital data gathering.

The Malign Impact of Surveillance

As a global community, we have not even begun to grapple with the costs of mass surveillance to privacy and other rights.

A joint Human Rights Watch and American Civil Liberties Union report in July documented the insidious effects of large-scale surveillance on journalism and law in the United States. Interviews with dozens of leading journalists showed that increased surveillance is stifling reporting, especially when government tightens controls to prevent sources from leaking government information or even talking to journalists about unclassified topics. This damages the role of the fourth estate, particularly on matters of public concern related to national security.

Perhaps one of the biggest casualties of the Snowden revelations has been the U.S. and UK’s moral authority to criticize the surveillance abuses of other governments and lead by example.

A March Human Rights Watch report documented how the Ethiopian government uses surveillance to monitor opposition groups and journalists and silence dissenters. With unfettered access to mobile networks, security agencies intercept calls and access phone records, using them to intimidate detainees during abusive interrogations. Ethiopia is not the United States or the UK, but the actions of those governments set a troubling precedent that undermine their credibility on rights and that many other governments will cite.

The picture is not entirely bleak, however. Privacy is now on the agenda of a range of states and international institutions. In the face of inaction by the United States, the UK, and their closest allies, several UN bodies have begun to lay out a principled approach to surveillance and human rights in the digital age, grounded in widely accepted international standards.

In March, the Human Rights Committee, the authoritative interpreter of the International Covenant on Civil and Political Rights (ICCPR) — a treaty to which the United States is party — called on the United States to ensure that all surveillance is necessary and proportionate, regardless of the nationality or location of individuals affected. In July, the UN’s top human rights official, then-High Commissioner for Human Rights Navi Pillay, issued a groundbreaking report on privacy in the digital age that directly challenges U.S. and UK arguments for secret mass surveillance. The report followed sustained action from privacy advocates and a new coalition of states, led by Germany and Brazil, to press the United States and UK to safeguard the privacy of people around the world.

Several critical themes emerging from this work undermine the rationale that indiscriminate mass surveillance is a small price to pay to counter the usual parade of criminal threats. Surveillance harms a range of rights beyond privacy, including freedom of expression, association, and movement. Privacy, like electronic communications, also does not stop at the border, and states must safeguard the rights of users outside their territory.

Developing global norms is just a first step, however. Although the Snowden controversy has focused on the United States and UK, the laws and practices of other governments are not likely to be better. Governments in Ethiopia, China, and Russia, for example, routinely use abusive surveillance as a matter of policy and design.

That is why Human Rights Watch will support creating a new special rapporteur on the right to privacy at the UN Human Rights Council this March. This independent expert could be tasked with monitoring states’ practices and the relation of privacy to other rights. As new surveillance capabilities develop and governments grapple with renewed security threats, an expert rapporteur can ensure sustained and systematic scrutiny of surveillance practices in a broad range of countries.

However, there is still a desire to secure buy-in from the United States and UK at international discussions on human rights standards. The instinct to treat the United States and UK with diplomatic kid gloves, while unsurprising, may be counterproductive. In the short term, the two countries are likely to play the role of spoilers rather than promoters of principled standards.

Indeed, they may not change course until their own citizens face comparable surveillance by foreign powers. But experience has shown that the two governments, though sometimes reluctant to be at the vanguard in developing international norms, often come around to principled rules that other countries accept.

Surveillance must remain on the human rights agenda, nationally and globally. Otherwise, we risk transforming the Internet into an all-seeing panopticon at the service of every government in the world.

Cynthia Wong is senior Internet researcher at Human Rights Watch and a contributor to Foreign Policy In Focus.