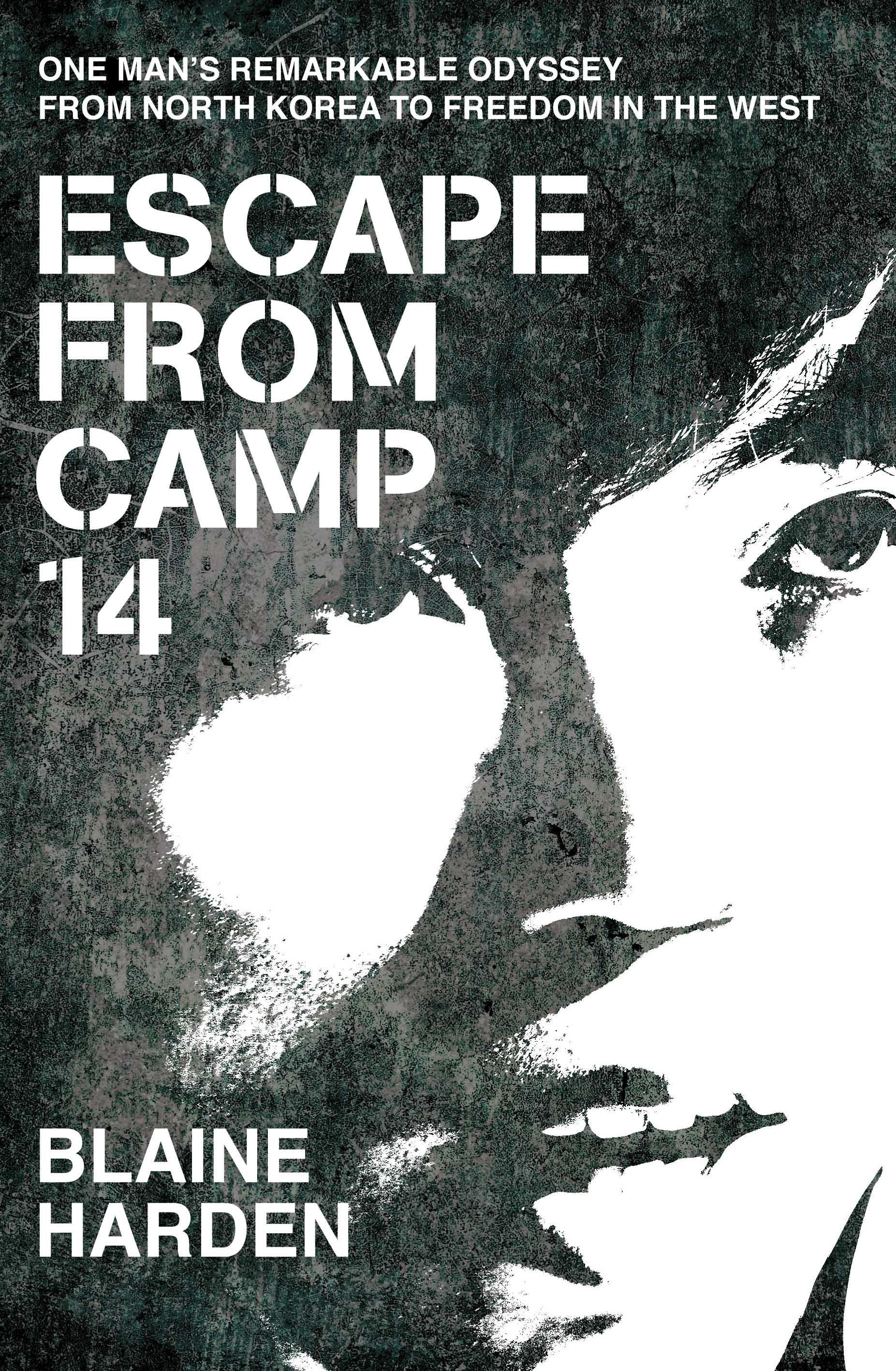 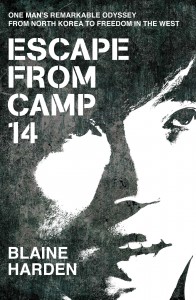 In North Korea’s Camp 14, where Shin Dong-hyuk was born, the first of the Ten Commandments that formed the rules of the camp states: “Anyone caught escaping will be shot immediately.” Everyone in the camp is obliged to witness these executions, for they serve as warnings to anyone who contemplates escape. Shin saw his first execution at the age of four.

The U.S. government and human rights groups estimate that 150,000 to 200,000 people are held in North Korea’s prison camps. Many of the camps can be seen in satellite images, but North Korea denies their existence. Shin’s upbringing in one of these camps forms the basis of his story, Escape from Camp 14, written by former Washington Post journalist Blaine Harden.

It was a grim and nightmarish setting for any childhood. Like his classmates, Shin was never brainwashed about the Great Leader, but he was instead “schooled to inform on his family and on his classmates.” He was the prize for his parents in their “reward” marriage, the “ultimate bonus for hard work and reliable snitching” and the only safe way around the no-sex rule in the camp (although even then they were only allowed to sleep together five nights a year).

Shin says he never heard the word “love” growing up. He viewed his mother as “a competitor for food” and later “a competitor for survival.” He frequently stole her lunch and as a result got beaten “with a hoe, a shovel, anything close at hand,” beatings that could be as violent as any administered by the guards.

Indeed, violence seemed to permeate every aspect of life in the camp. In school, a teacher struck one of Shin’s classmates, a pretty six-year-old girl, over the head with his wooden pointer and killed her. The punishment was for stealing five kernels of corn and was justified according to subsection three of Camp 14’s third rule: “Anyone who steals or conceals any foodstuffs will be shot immediately.” Like his parents, Shin accepted all the rules and quickly learned to survive by snitching on other students. And of course, he was also snitched on by everyone else. As for the girl’s misfortune and the beatings he himself received, Shin believed that they were the just deserts of those with “treasonous blood.”

Inevitably, and perhaps most horrifying of all, Shin informed on his own mother and brother when they tried to escape. The first rule of Camp 14, subsection 2, is: “Any witness to an attempted escape who fails to report it will be shot immediately.” Shin admitted that he “was more faithful to guards” than to his own family, whose escape attempt would have put his life at risk. Shin avoided his mother’s eyes at her execution and believed that she deserved to die.

Shin was never told why his parents were put in the camp, but as a result he was born into the lowest level of the North Korean caste system. Kim Il Sung laid down the law in 1972: “Enemies of class, whoever they are, their seed must be eliminated through three generations.” The camp system is the tool for carrying out the law.

Shin Dong-hyuk and current North Korean leader Kim Jong Eun are about the same age. Kim Jong Eun is applauded as “another leader sent from heaven,” while all throughout childhood Shin was called a “reactionary son of a bitch.” While Kim attended school in Switzerland and became a great fan of basketball star Michael Jordan, Shin spent his “most contented childhood moments” eating rats and field mice during summertime work. Thanks to these rats, fatal disease was rampant throughout the camp.

“Uncle” Park’s care for the 13-year-old informant first exposed Shin to sustained kindness. Shin’s friendship with Park proved a pivotal turn in his life. Shin’s well-traveled and broad-shouldered friend made him realize “where he was and what he was missing.” They decided together to escape the prison. On January 2, 2005, Shin crawled over Park’s dead body — Park had reached the electric fence first — then squirmed through to the other side and ran off through the snow. He was regarded as the first person born in a North Korean prison to successfully escape. He made his way to China, then South Korea, and finally to the United States.

Shin changed his name after his escape to South Korea. It was an attempt to reinvent himself as a free man. Because of malnutrition, he was five feet six inches and weighed about 120 pounds.

Shin’s book Escape to the Outside World sold only about 500 copies in its single Korean-language printing of 3,000. He said, “I don’t want to be critical of this country, but I would say that out of the total population of South Korea, only .001 percent has any real understanding of or interest in North Korea.” North Korea’s labor camps have now existed twice as long as the Soviet Gulag and about 12 times longer than the Nazi concentration camps. The world’s indifference to the existence of North Korea’s horrible labor camps is an absolute shame. Shin Dong-hyuk’s story should help to transform this indifference into outraged concern.