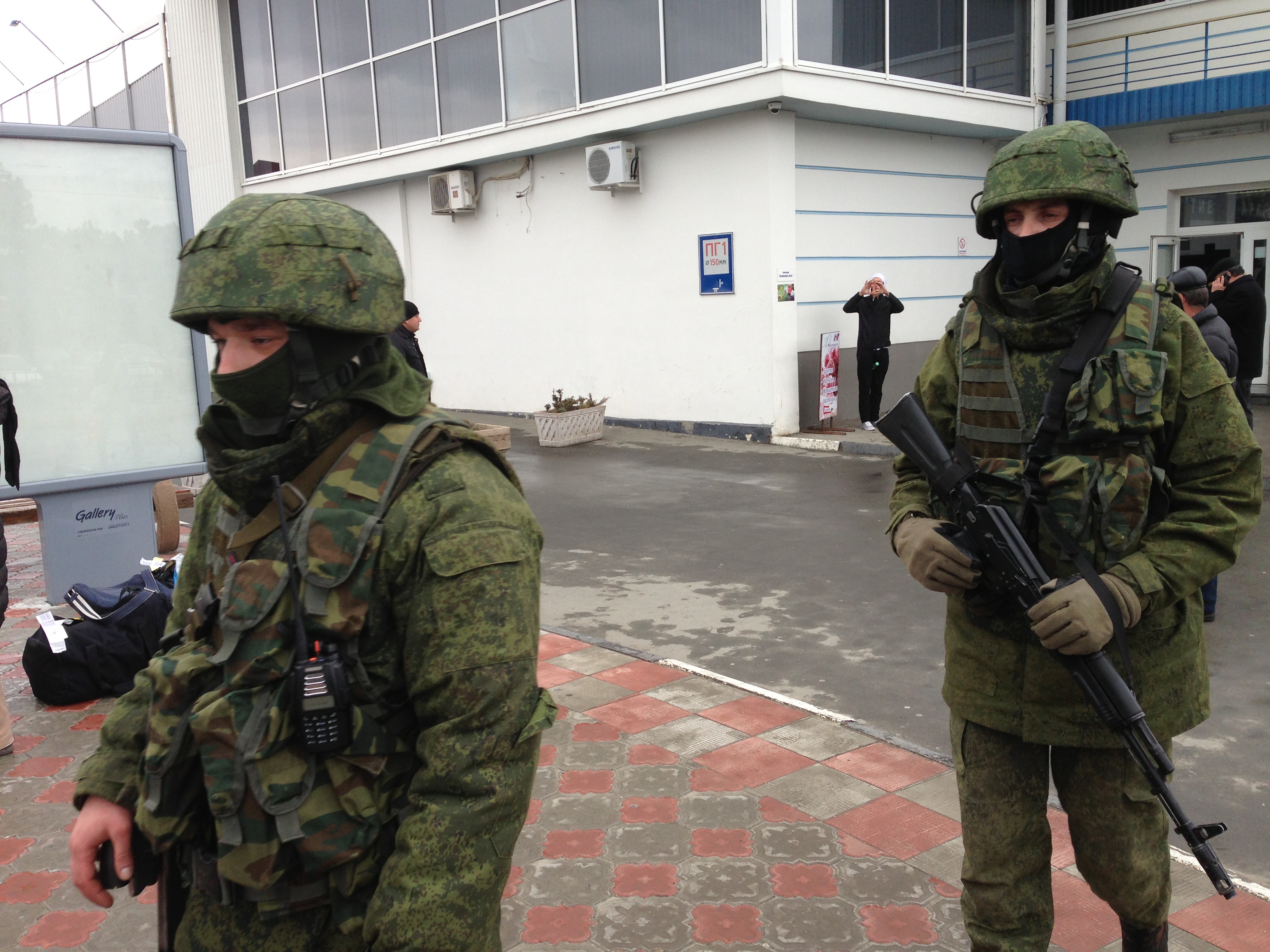 Sanctioning Russia may actually reduce its incentive to change course in Crimea.
By Hilary Matfess | March 24, 2014

U.S. policymakers have long abided by the idea that economic sanctions are an effective means of promoting policy changes in other nations. Woodrow Wilson wistfully suggested in 1919 that, in moments of conflict, the United States could simply “apply this economic, peaceful, silent, deadly remedy and there will be no need for force. It does not cost a life,” he added, “but it brings a pressure upon the nation which, in my judgment, no modern nation could resist.”

It’s an appealing notion. Unfortunately, it’s also unfounded. And as an attempt to defuse the situation in Crimea, it could even be dangerous.

In a review of 115 case studies, Robert Pape, a political science professor at the University of Chicago, once found that economic sanctions were successful just 5 percent of the time. (The team that collected the data set interpreted it to show a 34-percent effectiveness rate, but even this figure should not inspire confidence in the usefulness of economic sanctions.) And since the 1970s, according to other studies, the effectiveness of U.S. economic sanctions has been on the decline from already unimpressive levels.

There are three main reasons for this. Economic sanctions fail to achieve their objectives because they target the wrong demographic, increase government control over resources and create incentives for citizen loyalty to the state, and induce an impulse to “rally around the flag.”

On March 20th, the United States announced sanctions against 20 Russian elites, including powerful oligarchs as well as government officials. But sanctions against the elites are unlikely to lead to policy shifts, as elites in every country have the resources to shield themselves from the economic ramifications of sanctions. Vladislav Surkov, a sanctioned presidential aide, joked to a Russian newspaper, “I see the decision of the Washington administration as a recognition of my accomplishments for Russia. It’s an honor for me.”

Washington has threatened additional sanctions as well, including on Russia’s oil and natural gas industries. Like all broad economic sanctions, these would make life more difficult for the middle and lower classes in Russia, in addition to causing turbulence in the international energy markets. If the sanctions are “effective” at reducing economic activity, the reduction in available resources could lead to government rationing, as it did in Iran. The process of rationing strengthens the government and the black market, reducing the likelihood that the population will confront the government over the policies that incurred the sanctions in the first place.

Additionally, Russia’s stance on Crimea appears to command broad domestic support. In a recent poll, 86 percent of Russians said they consider Crimea part of Russia, and 90 percent expressed support for annexing it. Sanctions against Russia on the basis of its annexation of Crimea will be viewed as a Western means of weakening and dividing the Russian Federation—giving President Vladimir Putin ample opportunity to rally the population around him. This pattern is a common one among governments targeted by Western sanctions. Consider that in Iran, a long-time target of both international and unilateral U.S. sanctions, a 2013 Gallup poll found that barely one in 10 Iranians blamed their government for the sanctions, whereas nearly half blamed the United States.

The strategic logic behind the Russian annexation of Crimea suggests that economic sanctions are likely to be even less effective than usual. According to Alexey Malashenko, a scholar in residence at the Carnegie Endowment’s Moscow Center, the “Crimea decision” was made in order to “maintain Russia’s sphere of interest and to [demonstrate] self-assertion.” The Russian government can further both of those objectives by disregarding American threats and claiming that the Russian action in Crimea is merely facilitating the right to self-determination.

In short, the levying of economic sanctions against Russia may actually reduce its incentive to change course by reinforcing Putin’s domestic support and facilitating Russian strategic objectives. Outmaneuvering clumsily constructed and implemented sanctions would bolster Putin’s popularity and undermine the West’s position in future negotiations. Wilson’s dream of using economic sanctions to secure national objectives may yet come true—but it will be for Putin, not the United States.

Hilary Matfess
Hilary Matfess is a graduate student and independent researcher at the Johns Hopkins University’s School of Advanced International Studies. You can follow her on Twitter at @HilaryMatfess.