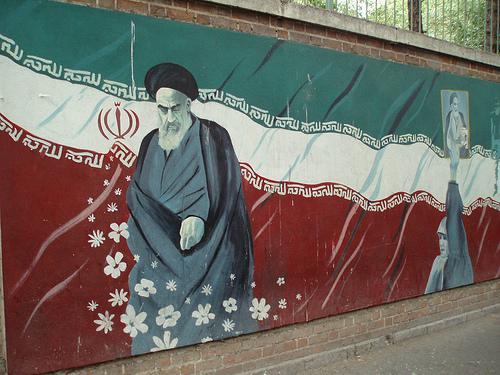 More Sanctions on Iran = Uranium Enriched to a Higher Grade

Both U.S. members of Congress calling for new Iran sanctions and hard-liners in Iran assault President Rouhani from each side.
By Russ Wellen | January 6, 2014

In light of how much it has invested in uranium enrichment, it’s unrealistic to expect Iran to abandon the process. At the National Interest, Colin Kahl explains.

Given the significant financial investment—estimated to be at least $100 billion—and political capital the regime has expended to master uranium enrichment, the supreme leader will not agree to completely dismantle Iran’s program as many in Congress demand. … If Khamenei senses [President] Rouhani and [Minister of Foreign Affairs] Zarif are headed in that direction, he will likely pull the rug out from under continued negotiations, regardless of U.S. threats to escalate the pressure further.

And cognizant of this fact, Iranian hardliners will seize on any sign that Rouhani is being suckered by the West to try to sway the leader’s decision. The Revolutionary Guard and other hardliners are already fighting a rearguard action against the Geneva agreement.

As for U.S. “Congressional legislation threatening new sanctions and demanding de facto nuclear surrender,” the forces opposed to Rouhani would use it “to rebut his claim that an accommodation with the West that protects core Iranian interests is possible.” Worst-case scenario:

… nearly one hundred hardline Iranian parliamentarians have already drafted legislation that would mandate escalating enrichment to the nearly-bomb-grade 60 percent level if more U.S. sanctions are imposed.

Keep that in mind: more sanctions could lead to Iran finally choosing to weaponize its nuclear program.