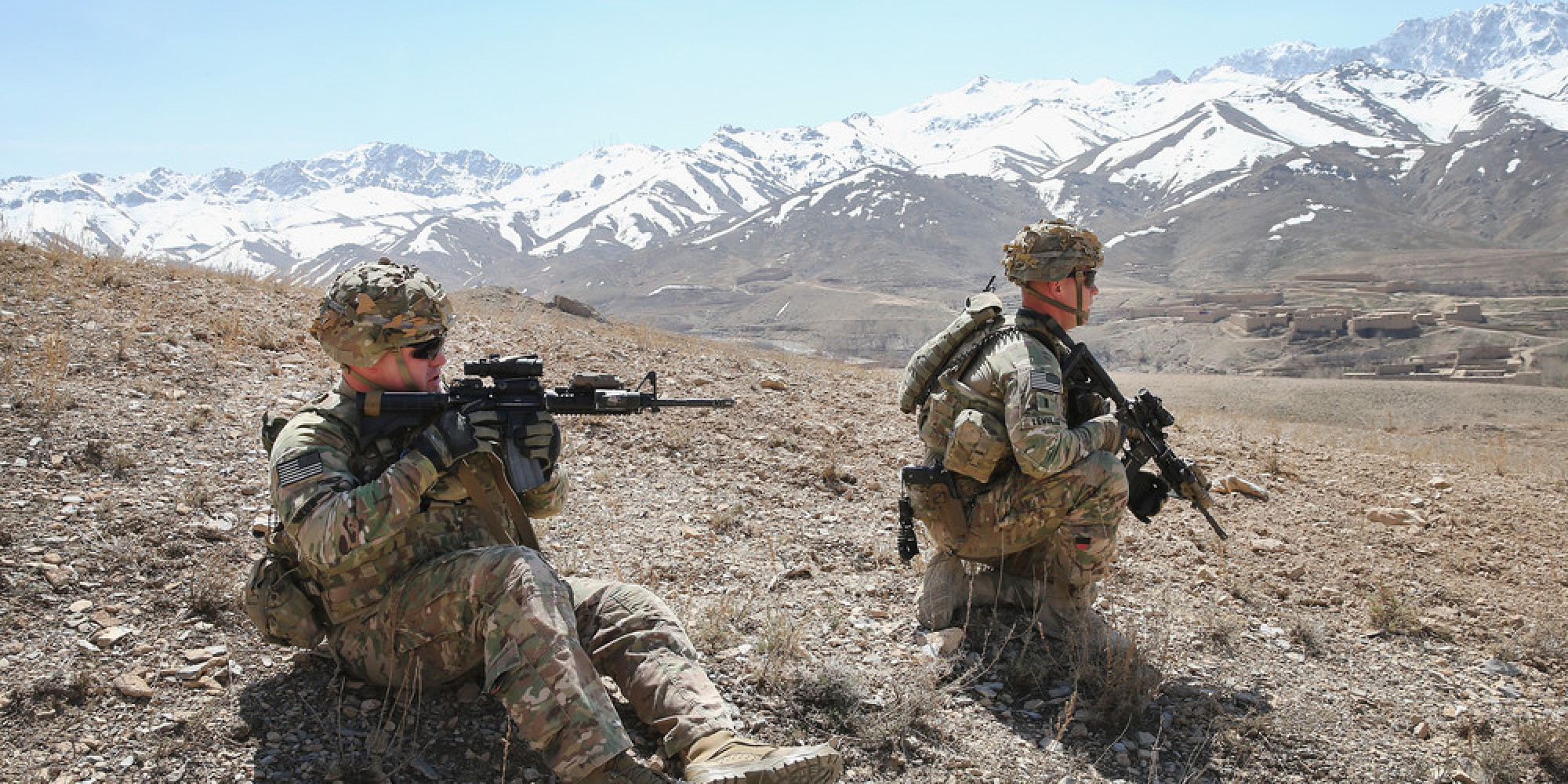 The Search for Bergdahl Was the U.S. Military at Its Best

To those critical of Sgt. Bowe Bergdahl, compassion seems to be a liability in war.
By Russ Wellen | June 4, 2014

Some of Sgt. Bowe Bergdahl’s fellow soldiers, report Eric Schmitt, Helene Cooper, and Charlie Savage in the New York Times, are filled with resentment about diverting their resources to searching for Bergdahl after he deserted. Meanwhile, the right wing is doing its level best to turn the trade for Bergdahl into another Benghazi. (No doubt, though, they’re frustrated because they can’t link it to possible Democratic presidential candidate Hillary Clinton, as they did with Benghazi.) The Times team reports (emphasis added):

“Yes, I’m angry,” Joshua Cornelison, a former medic in Sergeant Bergdahl’s platoon, said in an interview on Monday arranged by Republican strategists. “Everything that we did in those days was to advance the search for Bergdahl. If we were doing some mission and there was a reliable report that Bergdahl was somewhere, our orders were that we were to quit that mission and follow that report.”

Furthermore, they think that the Taliban took advantage of the re-allocation of resources.

Some soldiers have also contended that the Taliban, knowing the units were out searching extensively for Sergeant Bergdahl, chose July 4, 2009, to attack another combat outpost, which was nearly overrun and several soldiers were killed.

Worse, though “Pentagon officials say those charges are unsubstantiated and are not supported by a review of a database of casualties in the Afghan war,” critics claim that the “furious search for Sergeant Bergdahl … led to the deaths of at least two soldiers and possibly six others in the area.”

Even if it were true that troops were killed searching for Bergdahl, would soldiers critical of Bergdahl and the administration rather lose fellow soldiers on one of the skatey-eight other missions that they may have deemed useless? In any event, what’s the official policy for lost soldiers?

Rear Adm. John F. Kirby, the Pentagon spokesman, said … The American military does not leave soldiers behind. “When you’re in the Navy, and you go overboard, it doesn’t matter if you were pushed, fell or jumped,” he said. “We’re going to turn the ship around and pick you up.”

However much that blanket statement is an exaggeration, it’s magnanimous and non-judgmental — in short, the United States military at its best (not to denigrate their combat acumen). Meanwhile, since it’s a declared policy, Bergdahl’s critics would be advised to object to it rather than Bergdahl and the administration. Also, they need to keep three points in mind: First, Bergdahl deserted; he didn’t defect. Second, if his fellow soldiers believed he was a deserter or defector and not worth their time, they could have viewed efforts to track him down as hunting for a fugitive who needs to be brought to justice. Third, if it were you who were left behind or suspected of deserting, even if you hadn’t, wouldn’t you like the military to spare no effort to track you down?