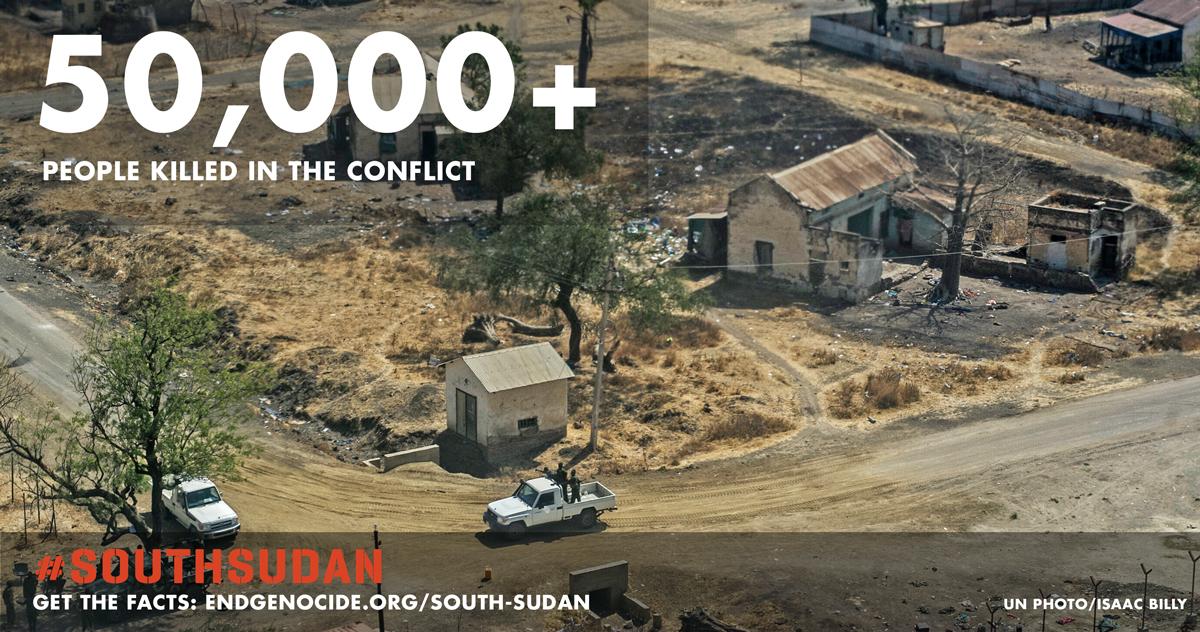 The devastation in South Sudan over the past year has been horrendous and it could get worse.
By Daniel P. Sullivan | December 24, 2014

Cross-posted from United to End Genocide.

This time last year, in the middle of the holiday season, a horribly destructive war was breaking out in South Sudan. One year later, the level of destruction is clear, but the prospects for peace remain grim.

As the international community looks to 2015, here is a glimpse of where things stand and why action must be taken now to prevent another year of devastation.

The initial violence in South Sudan was marked by atrocities on both the government and rebel sides including massacres of people hiding in hospitals, churches, and mosques. The world responded with condemnation. The African Union launched a Commission of Inquiry into atrocities committed. The UN Security Council unified in its call for peace, supported a regionally-led peace process, and increased the number of peacekeepers in the country. 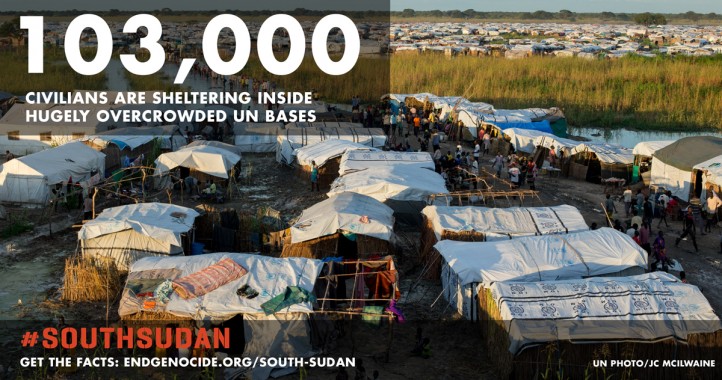 But efforts at peace are stuck and conditions remain dire. The protection of civilians, one of the main mandates of the UN peacekeepers, remains a monumental challenge. An outpouring of aid helped to avert a famine in 2014, but the level of displacement and the onset of the dry season, historically a time for renewed fighting, do not bode well for prospects of peace and food security. 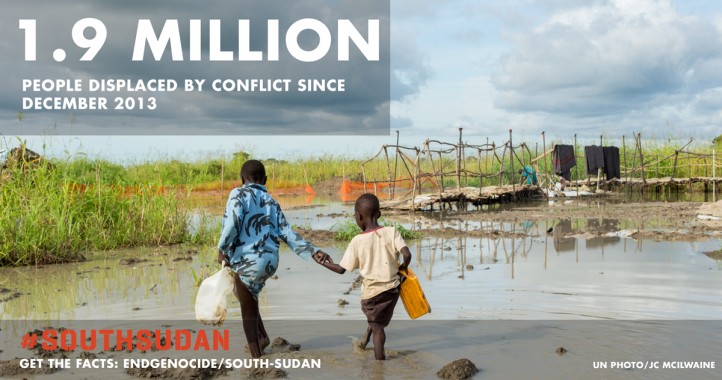 Throughout 2014, efforts at peace have been halting. For every agreement made there has been a deadline passed and for every cessation of hostilities there has been a new bout of fighting. To stop this continued slide of war and man-made humanitarian suffering, international efforts at restoring peace must be increased with real consequences for missed negotiating deadlines in the form of diplomatic pressure, targeted sanctions, and an arms embargo.

The devastation over the past year has been abominable, but without increased efforts at peace and accountability, it could get worse. It has been one year too long already.

Daniel P. Sullivan is the Director of Policy and Government Relations for United to End Genocide.