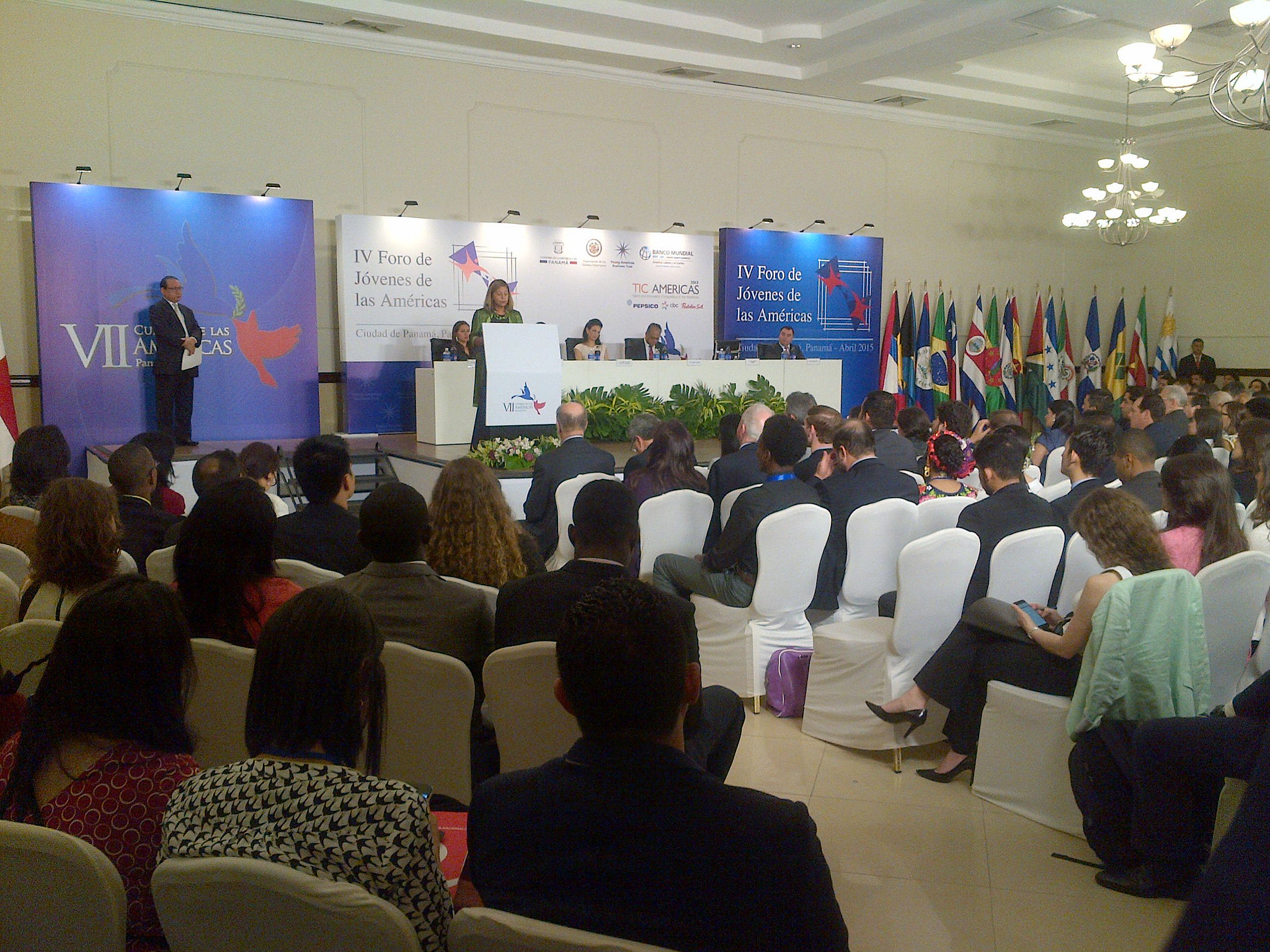 Strengthening Multilateral Defense of Human Rights in the Americas

At this year's Summit of the Americas, member countries should work for a resolution to the political crisis in Venezuela alongside an end to U.S. sanctions on the country.
By Joy Olson, Juana Kweitel, Marino Alvarado Betancourt, Gastón Chillier, Vera Jarach | April 9, 2015

On April 10-11, heads of state from throughout the Western Hemisphere will gather in Panama for the Seventh Summit of the Americas. The event will be the highest-level regional dialogue since the 2012 summit in Cartagena, Colombia, and the first with Cuba as a participant.

The official theme is “Prosperity with Equity: The Challenge of Cooperation in the Americas.” Yet the situation of Venezuela will likely be a prominent topic of discussion.

On the one hand, the Venezuelan government’s increasing harassment of human rights defenders — especially those using international institutions and mechanisms for the defense of human rights — has generated condemnation, as has its continued repression of social protest.

On the other hand, U.S. sanctions on Venezuelan officials, which were implemented unilaterally through an executive order that describes Venezuela as a “national security threat,” have been widely rejected in the region.

These issues should be seen not as distractions. Instead, they provide an opportunity for the countries meeting in Panama to strengthen hemispheric multilateralism and help Venezuelan society and its political institutions find a path to democratic stability and respect for human rights.

As a first step during the summit, states must work to ensure that the government of Venezuela is committed to respecting the full exercise of human rights and the various national and international mechanisms that protect them. They also must encourage Venezuela to rejoin the American Convention on Human Rights, which the country decided to denounce and formally cease to be a part of in September 2013. The convention is a major achievement for people throughout the hemisphere, and to leave it deprives Venezuelans of the convention’s protections.

A second step in this direction should be to make all possible efforts to ensure the restoration of a comprehensive and effective dialogue involving all of Venezuela’s political and social forces. Furthermore, the countries at the summit need to advocate that parliamentary elections be held in the second half of 2015 and in a manner that allows the results to be unquestionable. Both the Organization of American States (OAS) and the Union of South American Nations (UNASUR) have a crucial role to play in these elections by sending electoral observers.

Finally, the states participating in the summit should strongly condemn the unilateral sanctions imposed by the United States through the Venezuela Defense of Human Rights and Civil Society Act signed last December and implemented by an executive order from President Barack Obama last March.

The Summit of the Americas in Panama will be the first since President Obama announced the restoration of U.S. relations with Cuba and the first after the election of former Uruguayan Foreign Minister Luis Almagro as the new Secretary General of the OAS. The combination of these two factors provides a real opportunity to re-position the OAS as a central institution for the multilateral resolution of political conflicts involving all countries of the hemisphere.

Joy Olson is the executive director of the Washington Office on Latin America (WOLA). Juana Kweitel is a program director at Conectas Human Rights. Marino Alvarado Betancourt is a member of the Permanent Commission at the Venezuelan Program for Education and Action in Human Rights (PROVEA). Gastón Chillier is the executive director of the Center for Legal and Social Studies (CELS). And Vera Jarach is a member of Madres de la Plaza de Mayo, Linea Fundadora.