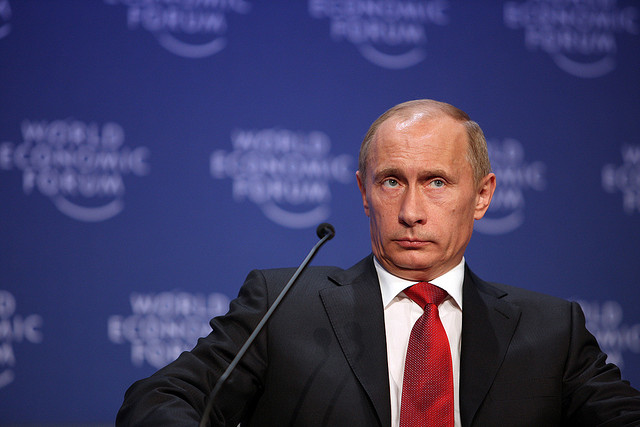 The Russian prime minister may still bear some of the blame, though.
By Russ Wellen | July 19, 2014

Russian Federation Prime Minister Vladimir Putin had said about the shooting down of Malaysia Airlines Flight 17:

I want to note that this tragedy would not have happened if there were peace on this land, if the military actions had not been renewed in south-east Ukraine. And, certainly, the state over whose territory this occurred bears responsibility for this awful tragedy.

Sounded inane at the time, right? But, the Wall Street Journal reports:

… “I can’t think of any reason why you would increase a restriction to 32,000 feet when the bad boys have just demonstrated a capability to go all the way,” said a European aviation safety veteran. The airspace should have been closed, he said.

Cui bonoing (from a PBS article) …

…does the Ukrainian government use this as an excuse to wipe out the rest of separatists [?]