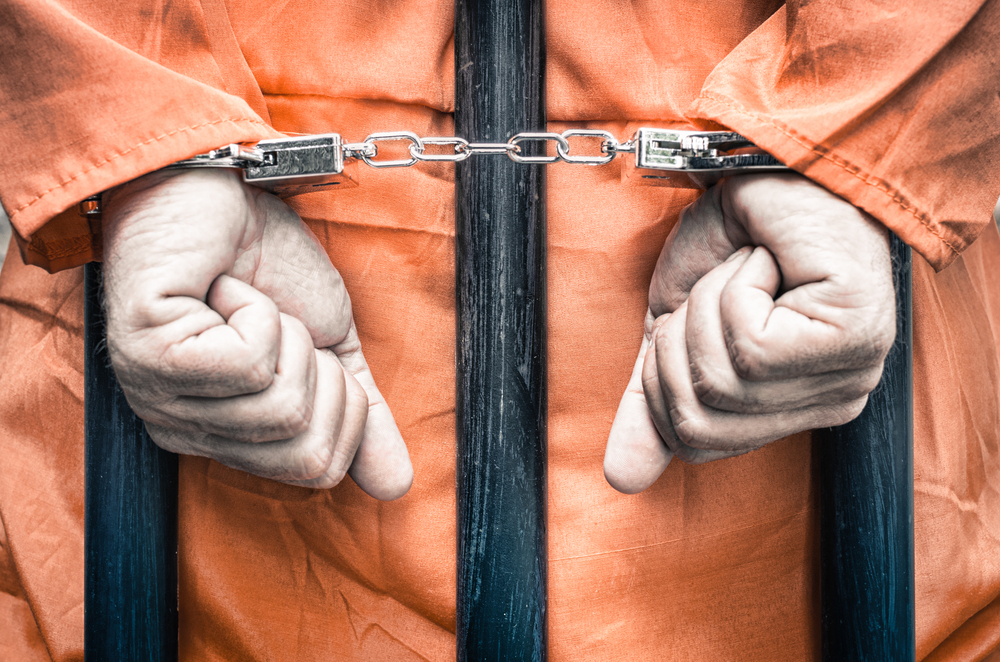 The U.S. government doesn't want to acknowledge a Polish torture site that everyone knows about.
By Robert Pallitto | May 31, 2022

The U.S. Supreme Court ruled recently on the government’s use of the state secrets doctrine in an opinion that will make it easier for intelligence agencies to evade accountability in future individual rights cases. In U.S. v. Zubaydah, government torture policy and state secrets converge. A torture victim requested information related to his treatment at a CIA “black site,” and the government blocked that request, citing national security interests. Seven members of the Court joined parts of an opinion siding with the government, with only Justices Sotomayor and Gorsuch dissenting. The case has implications for other torture-related cases and for government accountability more broadly as it expands state secrecy powers based on a doctrine that was already overbroad, and suspect in its origins.

The Zubaydah case is procedurally unusual. Abu Zubaydah is currently detained at Guantanamo, but the history of his confinement and treatment at numerous sites over the past two decades is well-known. The government has admitted to waterboarding him and subjecting him to other forms of torture, and the 2014 Senate Report on Torture refers specifically to Zubaydah at numerous points. Moreover, former President Obama conceded that Zubaydah was tortured. In the course of seeking a tribunal that would hear his claims, Zubaydah asked the Polish government to investigate criminally the interrogations that took place at a CIA black site in Poland, Stare Kiejkuty. Since much of the supporting evidence was located in the United States, Zubaydah had to petition a US District Court for an order compelling its production. Federal law allows for such a petition, but when it was filed, the US government objected, citing the state secrets doctrine. The case worked its way up to the Supreme Court and the Court ruled for the first time in years on the scope and application of the doctrine.

The state secrets privilege (SSP) is an evidentiary doctrine originating in the 1953 case of US v. Reynolds, a Cold War-era dispute involving the crash of a military aircraft. In Reynolds, the victims’ families sought information about the crash, specifically survivors’ statements and an accident report. The government objected, claiming that revealing this information would endanger national security. The Supreme Court agreed, and their ruling gave birth to the SSP, which expanded in use over the ensuing seven decades. In short, the ruling says that the government is entitled to withhold information, in the course of litigation, where there is a “danger that compulsion of the evidence will expose military matters which, in the interest of national security, should not be divulged.” But the potential for such a broadly stated secrecy power to be abused is self-evident and was so even in the Reynolds case itself. As Louis Fisher has shown, the information withheld in Reynolds surfaced on the Internet in the 1990s and was quite mundane, containing not military secrets but evidence of government negligence instead.
Courts have applied the SSP to thwart discovery of evidence in a case where a twelve-year-old boy came under CIA scrutiny for writing letters overseas, where government workers sought information about deadly chemicals to which they had been exposed (so they could get treatment for their illness), and where the victim in an earlier torture case sought relief. But some questions had not been settled. Could the very subject matter of a case be a state secret, so that no discovery requests could even be made? Could trial courts order production of alleged secret evidence in chambers so a judge could view it before ruling on the SSP? And most centrally relevant to Zubaydah’s case, could the SSP apply to information already in the public domain (in other words, to non-secrets)?

It is this last question—whether the SSP applies to already-known information—that the Court took on in its recent opinion. The existence of Stare Kiejkuty is well-known, described in various sources. And the witnesses whose testimony Zubaydah sought to procure had already testified in similar proceedings. James Mitchell and Bruce Jessen were government contractors—psychologists specializing in family therapy who developed coercive interrogation protocols and then supervised their use by the CIA on-site. One of them even wrote a book about his exploits, and both had already testified about their interrogation work in other cases, such as the trial of Khalid Shaikh Mohamed.

Despite all of this publicly available information, the government contended that further testimony from the CIA contractor psychologists would endanger national security if allowed to proceed. According to the government’s reasoning, even though Mitchell and Jessen are private parties, they had knowledge of government operations and therefore their confirmation of any fact would be an admission of its accuracy by the government. Government confirmation of a given fact is different, they suggested, from reporting that same fact in the media or other open sources. The Supreme Court accepted this argument and in doing so expanded the scope of the SSP for future cases. Now it would cover non-secrets as well as secrets. The matter came to the Court because the trial court had initially dismissed Zubaydah’s application, but the Ninth Circuit disagreed, suggesting that discovery on some matters could proceed despite potential state secrets concerns. Not surprisingly, given its current composition, the Court ruled in favor of the government. Among other reasons, the Court cited potential harm to diplomatic relations and international cooperation resulting from an official acknowledgment of Stare Kiejkuty.

The opinion is fragmented and takes some careful reading to understand. While seven justices signed on to Justice Breyer’s reasoning about publicly known secrets, only six of them agreed that the case should be dismissed at this stage (Justice Kagan declined to join that part). Justice Thomas urged the Court to go even further than it did, opining that Zubaydah’s need for the information was not great and that therefore there was no reason for the Court to proceed any further (beyond noting that lack of need) with its analysis. Thomas’ concurrence is not compelling. He distorts the framework for approaching state secrets cases set forth in Reynolds, and he denies, on page 13 of his concurrence, any connection between English precedents and the state secrets privilege ruling, ignoring the fact that Reynolds makes specific reference to its reliance on English precedent.

The heart of the ruling, agreed upon by six justices, is that confirmation of the Stare Kiejkuty site’s existence by CIA contractors would endanger national security, and therefore Zubaydah’s application to secure the contractors’ testimony must be dismissed. The Court ruled this way even though the European Court of Human Rights and the former Polish president have acknowledged the Polish black site’s existence, and even though it has been reported widely in the media. The Polish government’s statements about the site, and the fact that a Polish prosecutor is investigating this case, would seem to vitiate any concern about diplomatic repercussions.

Justice Gorsuch offered a stark critique of the opinion in his dissent. “There comes a point,” he wrote, “where we should not be ignorant as judges of what we know to be true as citizens.” Although it is somewhat surprising to see Gorsuch taking a pro-civil liberties position here, he unsparingly presents the facts that we as the public “know to be true.” CIA interrogators “waterboarded Zubaydah at least 80 times, simulated live burials in coffins for hundreds of hours, and performed rectal exams.” After six days of this treatment, he was “sobbing, twitching and hyperventilating.” And yet even after extended periods of torture, the interrogators could not confirm that Zubaydah was involved in the 9/11 plot.

Gorsuch noted the government’s overreaching and abuse of the SSP in past cases, as well as the dramatic increase in the number of SSP assertions between 2001 and 2021. In view of those practices, he cautioned against taking the Executive Branch’s invocation of the SSP “at face value.” One safeguard against unnecessary and overbroad secrecy assertions is to allow trial judges to examine purportedly secret documents in chambers and then to decide based on that examination whether the SSP was properly asserted. The Reynolds court declined to require that process in every SSP case but did not preclude it wholesale either. Gorsuch also suggested that discovery related to the black site could proceed under code names, as it has in other cases. Use of code names and in chambers inspection would be two ways to reverse the present trajectory of SSP cases, where the Court has “replaced independent inquiry with a rubber stamp.”

Only one other member of the Court—Justice Sotomayor—joined Gorsuch in dissent. So, the approach he recommends for trial courts handling SSP cases would require three more adherents before it could have the force of law. Until that time, jurisprudence concerning state secrets will be even more favorable to the government, and it will be even more difficult for individual litigants to break through secrecy barriers in national security cases.

Robert Pallitto is an associate professor of political science at Seton Hall University and a former trial attorney. His latest book, Bargaining with the Machine, was published in August 2020 by the University Press of Kansas.