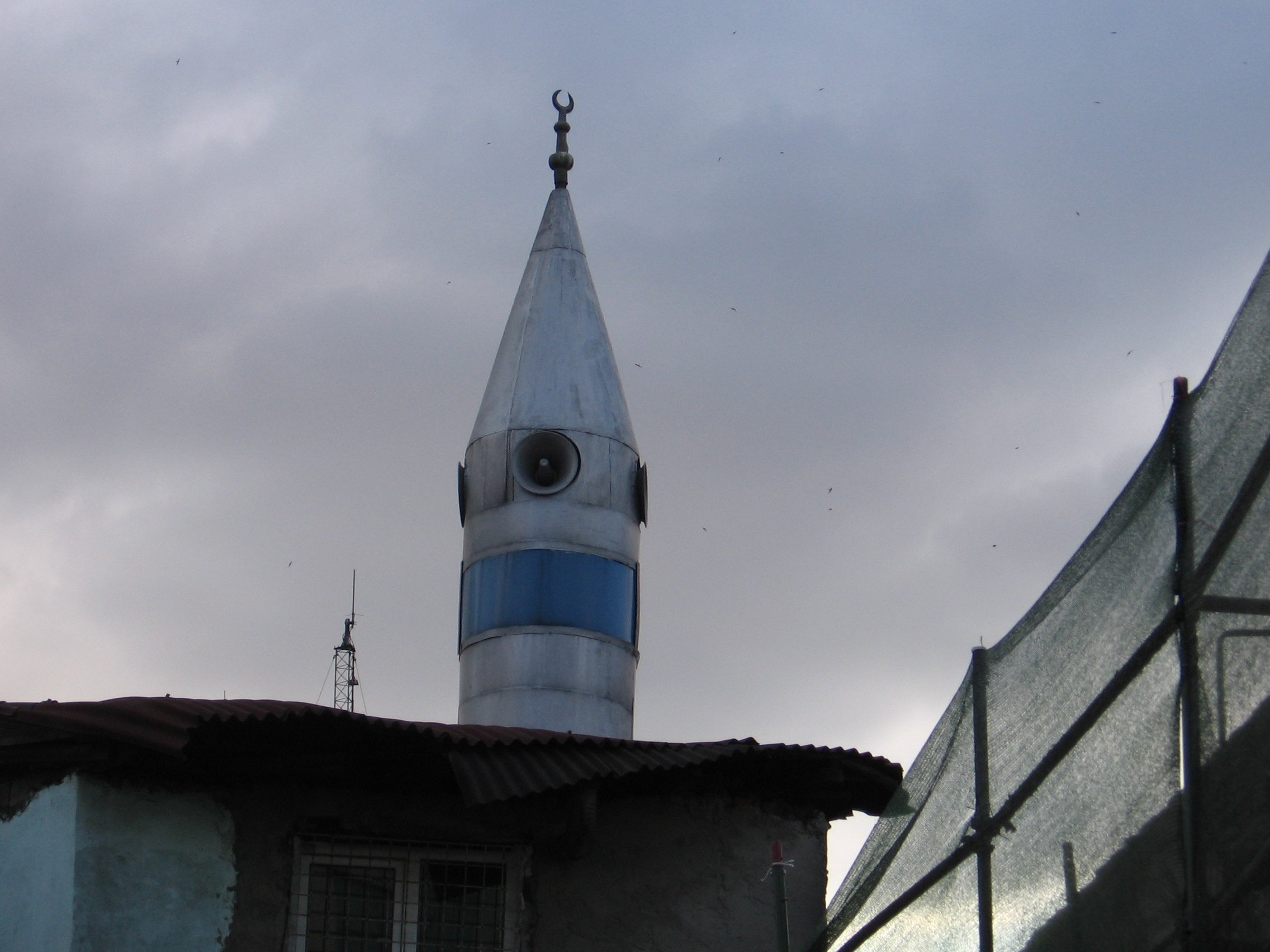 Swiss Minarets: Only the Tip of the Iceberg

The Muslim world should not respond to European bigotry with bigotry of its own.
By Faruk Ekmekci | December 16, 2009 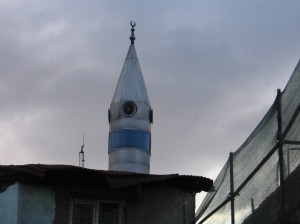 On November 29, a majority of the Swiss population decided to ban the construction of new minarets in their country. Many Muslim leaders and laypeople were “surprised” at the Swiss decision, viewing the decision as an aberration from Western ideals and voicing anti-Swiss criticisms in return. Turkish minister for EU Affairs and chief negotiator Egemen BaÄŸÄ±ÅŸ, for example, argued that Switzerland wouldn’t have taken this decision if it were an EU member. Yet the Swiss decision on minarets reflects a far deeper fear shared by thousands of people in Western Europe. Members of the Christian Democratic Union party in Germany, the Freedom Party in the Netherlands, and the Danish People’s Party have already applauded the decision.

Nationalism and right-wing parties are on the rise in almost all parts of Western Europe. The rising number of immigrants in Europe has led many Europeans to regard them, many of whom are Muslim, as a threat to their culture and jobs. According to a recent study, one in two Europeans believes there are too many immigrants in Europe. In conjunction with this trend, right-wing parties that are openly anti-immigrant and anti-Muslim have now gained widespread popular support in Austria, France, Netherlands, Denmark, and recently in Britain as well.

“Go back to where you came from,” shouted some members of the Austrian parliament to Alev Korun, the only Austrian MP of Turkish descent, on November 24, 2009. What was in the Austrian case only a burst of anger, the Danes have already put it into action. About a month ago, the Danish parliament increased tenfold the amount of money offered to immigrants who permanently return to their home countries. The Danish government is now paying every immigrant 100,000 Danish kroner (about $20,000) if he or she chooses to leave Denmark. The average immigrant in Europe is increasingly persona non grata in the eyes of the Europeans.

European countries face a dilemma. On the one hand, they need more immigrants from the developing world to guarantee the sustainability of their economic systems. On the other hand, every additional immigrant in Europe is turning the average European into a more nationalist and less tolerant person. As noted in a 2004 report by the RAND corporation, “the sheer number of immigrants required to offset population aging in the EU and its member states would be unacceptable in Europe’s current socio-political climate.” The resolution of this dilemma requires creative efforts by both Europeans and non-Europeans.

Many Europeans now view Muslim immigrants as a serious threat to their culture and livelihood, and, for some, even a threat to their existence. These perceptions are real, but this threat is, to a great extent, illusory. Thus, Muslim leaders can and should concentrate their efforts to ameliorate, if not get rid of, the “threatening Muslim” image that is steadily gaining strength in Europe. This requires more governmental and civil society initiatives that encourage dialogue, cooperation, and integration. Indeed, cross-cultural friendships are best remedy for xenophobia. As Swiss scholar Tariq Ramadan notes, a good part of the solution lies in acknowledging Muslims’ own contribution to the current negative images of Muslims in Europe. There won’t be a long-term solution to the rising Islamophobia in Europe, and in other parts of the world, unless Muslims strive to make themselves more “positively visible” in European countries.

In this context, it is unfortunate that Turkish government officials, such as Egemen BaÄŸÄ±ÅŸ and Deputy Prime Minister Ali Babacan, chose to capitalize on the anachronistic Swiss decision by calling on Muslim investors in Switzerland to divert their capital in Swiss banks to Turkish banks. Such calls were fundamentally irrational, since the Turkish stock exchange is currently dominated by foreign capital. More importantly, these calls simply widen the existing divide between the Western vs. Muslim dichotomy, embedded in the minds of so many Muslims and Westerners alike. As cosponsors of the “Alliance of Civilizations” project, Turkish officials should be more careful and avoid any language that pays homage to such prejudicial dichotomies. If the intention of the Turkish officials was to scare the Swiss rulers with some potential dire consequences, they could have done so by asking all investors — both Muslims and non-Muslims — to divest from Switzerland and reinvest their capital in a more liberal/tolerant country, regardless of that country’s culture or religion.

The changing demographics of Europe have created new political and cultural challenges for the Europeans. The Western European people have their own share of identity crisis, and for a long time they will vacillate between liberal ideals and nationalistic fears. For the Europeans to dwell on the former, we need visionary leadership in European as well as in Muslim countries. If bigotry in Europe is met with equal bigotry in Muslim lands, the world will head toward an inevitable clash of civilizations.

Faruk EkmekciFaruk Ekmekci is an assistant professor of international relations at Karadeniz Technical University (KTU) in Trabzon, Turkey and a contributor to Foreign Policy In Focus. Before his position at KTU, Ekmekci taught at Florida State University and Illinois Wesleyan University. He can be reached at fekmekci [at] hotmail [dot] com.