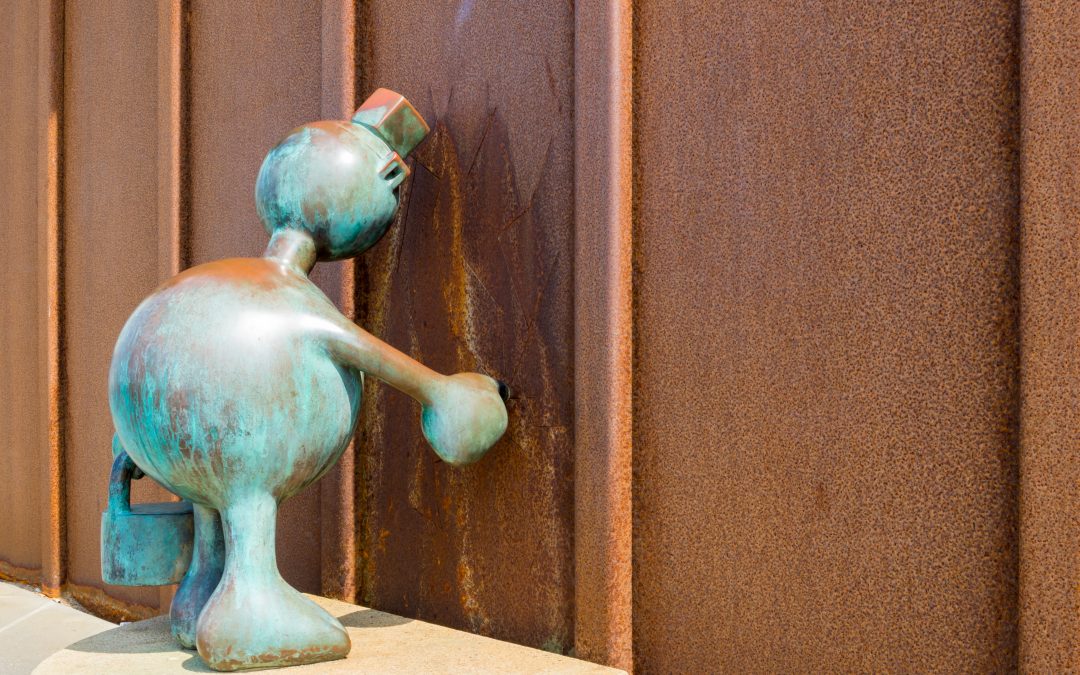 The Dutch Elections and the Rising Waters

One of the most famous Dutch landmarks is a statue of a boy with his finger in a dike, trying to save his town from the sea, waiting for help. Based on an 1865 story about Hans Brinker by American author Mary Mapes Dodge, it perfectly captures contemporary politics in the Netherlands—particularly the recent general election that returned the ruling party to power.

Dutch citizens, like everybody else, have been fighting the COVID-19 pandemic, economic decline, and isolation. They don’t know what to expect from the future. The Dutch, though, are at least faring economically better than most, so they’ve had time to be entertained during this time of trouble by a series of spectacles leading up to the elections.

With most public spaces closed and travel strongly advised against, the Dutch royal family decided to retreat to their villa in Greece just for the fun of it. Their travel in August was publicly criticized after a photo appeared in the press of their meeting a friendly restaurant owner without observing any social distancing. Although they admitted to the blunder, they went back to the Mediterranean in October. The public uproar that followed forced them to return home after only one day.

Another scandal resulted in resignation of the government in January 2021. It erupted when 10,000 low-income families became the victims of bureaucratic mistakes, some of whom were forced to immediately repay huge amounts in childcare benefits simply because of administrative errors like a missing signature. This situation has yet to be resolved.

In the last months, many new COVID-19 measures have been introduced and only a few lifted. Anger and frustration have mounted. In many towns, riots have broken out with cars and even a few vaccination sites set on fire. According to the police, most of those arrested are under the age of 18. In the Dutch parliament, far-right leader Geert Wilders called for the army to be used to reinforce police stretched thin by the widespread civil unrest, the worst to hit the Netherlands in years. His proposal was overruled.

The Dutch Parliament has been busy of late with debates over the pandemic, climate change, immigration and integration, the price of housing, and funding for education, culture, and health care. On a positive note, there’s been a significant increase in the number of women leading the political parties, from Lilianne Ploumen of the Labor Party to Esther Ouwehand of the Party for the Animals. Men still dominate the far right of the spectrum, including bad-boy Thierry Baudet of the Forum for Democracy and Geert Wilders of the Freedom Party. Former Prime Minister Mark Rutte remains the head of the country’s largest party, the People’s Party for Freedom and Democracy (VVD).

The election campaign took part mainly on national television. Before the election, held from March 15-17, citizens over 70 could vote for the first time by mail. This time 37 parties took part in the fight for 150 parliamentary seats. With polls indicating that a new coalition government would require at least four parties, the big question was whether the xenophobic right would lose ground and left-wing parties expand their support even to the point of forming a ruling coalition of their own.

Turnout was high as more than 82 percent of voters submitted their ballots. Due to COVID-19 restrictions, they did so in big tents, churches, sport centers, prisons, schools, hotels, theaters, and even in the Parliament building.

The winner (for the fourth time) was Mark Rutte and the People’s Party (VVD), which gained three more seats, proving that voters were desperate for a father figure and some sort of insurance and continuity at a time of crisis. Rutte promises to focus on the middle class, on small firms, on the climate. and on housing.

But the really big winner is Democrats 66 (D66), which gained five seats. A social-liberal party, D66 is led by Sigrid Kaag, the first party head who does justice to their late, charismatic founder Hans van Mierlo. “I have always believed, and tonight has borne it out, that Dutch people are not extremists, but moderate,” Kaag said on election night. “They respond to positivity. Our message has resonated with them all. They are busy making their lives a bit better, with friends, neighbours and family.” She wants to ensure the rule of law and adds that tackling climate change can’t wait.

On the right, the big loser of the elections was Gert Wilders, whose party PVV lost three seats. Wilders’s rough, confrontational ways in dealing with “foreigners” exhausted voters. The other far-right party, Baudet’s FvD, scored high, going from only two to eight seats. It campaigned on denialism—of climate change and the current Dutch policy on the pandemic. An offshoot of FVD, which left the party after a series of scandals, also made it into parliament with three seats. All in all, the right-wing is gaining space.

The results are more than disappointing for the left. The Greens dropped from 14 to 8, the Socialists from 14 to 9, and the Labor Party stayed the same. Only the Party for the Animals made any gain, and this only by two seats. This last party has stressed that the pandemic is a turning point. As they put it,  “Going back to the old abnormal is no longer an option.” They hope to persuade people that economic growth is not the solution but the problem.

Two new parties did manage to enter the political arena. Volt, an EU- oriented party, points out that climate change, the pandemic, security, and migration are not contained by borders and can only be solved by more European cooperation. They gained three seats. BIJ1, close to the Black Lives Matter movement, focuses on combating discrimination and xenophobia in all forms and advocates the “decolonization of education” and “women’s empowerment.” It managed to win 1 seat. Even if all left-wing parties decided now to form a coalition—and that’s a big if—they wouldn’t be able to reach a 76-seat majority. Some of them will soon have to decide whether to join with the electoral winners, if/when invited.

As a result of the elections, the Netherlands is leaning more to the right. Voters have become more short-sighted, focused on the security of today and not the challenges of tomorrow. The majority sees Rutte as a capable helmsman who won’t rock the boat and will keep the state on an even keel. Kaag, the D66 leader, offers some hope for the future when it comes to education, housing, health, and culture. What is most disappointing is the reluctance of voters to take climate-related issues more seriously. They still believe that the country—and the world at large—can happily return to the questionable normality of the pre-COVID era.

Hans Brinker, his finger still in the dike, needs assistance, immediately. Radical right-wing parties are not offering it, even though Hans is a local white boy. Center-right tough guys are too close to the interests of the top capitalists to wholeheartedly perform in the public interest, no matter what they proclaim. Maybe Sigrid Kaag will offer Hans a hand. It should be up to the left parties and, even more, their voters to wake up. The question is—will they do so before the waters rise too high and overwhelm the dikes?