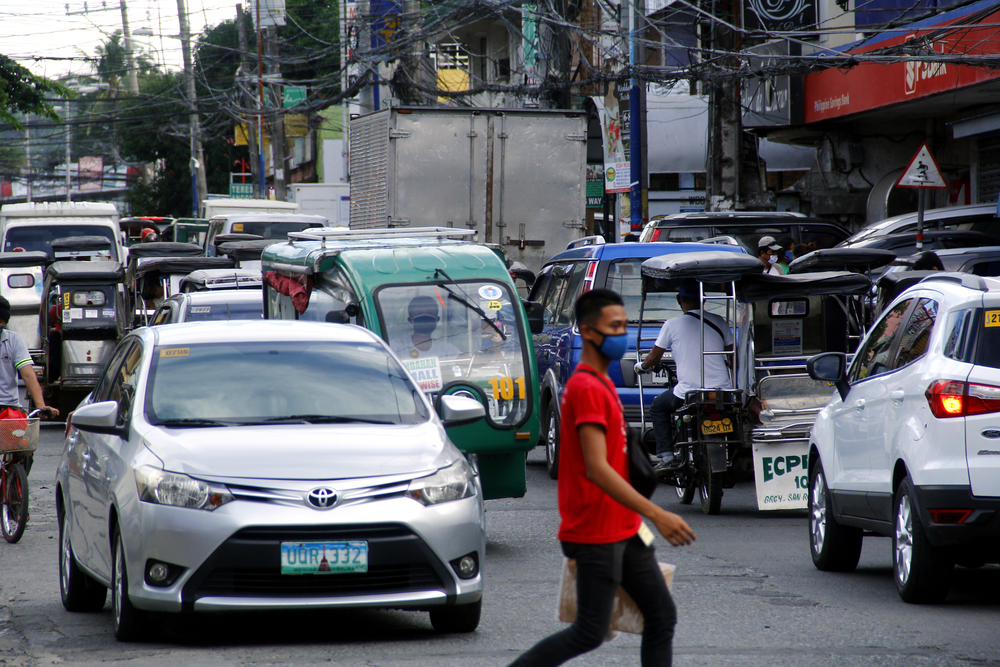 The End of Duterte: Four Ways the Philippine Strongman Could Fall

Pandemic-stricken Filipinos are now asking themselves how they could have fallen for a leader whose only skill is mass murder.
By Walden Bello | August 26, 2020

“This is the way the world ends
Not with a bang but a whimper.”

The fix that Philippine President Rodrigo Duterte is in now illustrates the truth in the saying that the best laid plans of mice and men are often unraveled by the least expected event.

In the case of the beleaguered Philippine president, the equivalent of the asteroid from outer space that killed off the dinosaurs was COVID-19, which threw him from the high horse he was riding in triumph after the midterm elections of 2019, which his partisans swept at all levels.

COVID-19 has exposed the gross incompetence of a small-town mayor with few qualifications for higher office flung to the presidency by an electoral insurgency. But just as devastating to Duterte’s legitimacy as the public health catastrophe and the economic crisis that it has spawned has been the glaring contrast between the priority he assigned to pursuing the war on drugs, passing the draconian Anti-Terrorism Act, and seizing ABS-CBN television network when the clear priority for the rest of the country was containing the rampaging virus, which has infected nearly 190,000 Filipinos and killed close to 3,000.

To people who have seen neighboring countries like Thailand, Malaysia, and Vietnam successfully limit infections to a few thousand and deaths to a handful through comprehensive containment programs, the revelation of Duterte’s incompetence could not have come in a more shocking way.

The hundreds of thousands blinded by his gangster charisma in the last four years have had the scales fall from their eyes and are now asking themselves how they could possibly have fallen in love with a person whose only skill was mass murder. Even Duterte’s usually aggressive true believers and paid trolls are confused and defensive in their comments, or are simply keeping quiet, waiting desperately for the wind shift that will never come.

A man who had projected a bigger than life image has been cut down to size, and he knows it.

He knows that the real message of a recent Supreme Court ruling that unreasonable searches and seizures in the war on drugs are a violation of the Constitution is that the justices he has been so contemptuous of have finally screwed up the courage to oppose him. He knows that when the opportunist par excellence, former President Gloria Macapagal-Arroyo comes out and tells the public that they should be patient with the president since his task is a “difficult” one, her real intent is to signal Duterte that she is thinking of jumping ship and that he better come up with a better deal than the one they have now.

Panic has now seized him. This is the only explanation for his weird challenge to health workers to mount a “revolution” against him after they had publicly requested that he provide a comprehensive strategy to contain COVID-19. Growing desperation can be the only reason for his cursing the country and giving it the obscene middle finger salute during a late night television program for what he rightfully perceived as the erosion of support for his war on drugs.

Popular support, expressed in electoral results and surveys, was what propped him up and encouraged his arrogance in power. With that disappearing, the question now is not if he will go but how he will leave. Reliance on the army or police to maintain oneself in power is a poor substitute for popular legitimacy. The next best thing to popular support, a disciplined mass party that is ideologically or personally loyal, such as the RSS in the case of Narendra Modi in India, is one that Duterte has failed to develop.

Four Scenarios of the End

Here are some more than plausible scenarios for his departure.

One is that he is overthrown in a military coup. People might say that this is improbable since he has filled his cabinet with generals. What they forget is that coups are usually launched by colonels and junior officers who are not only ambitious but, like most Filipinos, have families and friends that are suffering from the pandemic and its economic consequences and the lack of any strategy to deal with the catastrophe. Indeed, to preempt such a “colonels’ coup” and preserve the chain of command, some of the generals who now swear fealty to Duterte to his face might themselves be tempted to make the first move.

A second scenario is a popular insurrection where a critical mass of citizens takes to the streets to demand Duterte’s ouster and, faced with the impossibility of putting down a mass uprising such as that which ousted dictator Ferdinand Marcos in 1986, the armed forces either declare themselves neutral or join the people.

A third scenario is that Duterte hangs on till the national elections of 2022 but is a lame duck in “perpetual isolation” in the presidential palace, to use his spokesman’s description of his current condition, unable to control events, with his allies fighting among themselves to succeed him but also trying to distance themselves from a putrid presidency as they face massive popular repudiation in the polls.

Of course, barring death from natural causes, probably the best option for Duterte is the fourth scenario, that is, to resign now — what I call, borrowing from T.S Eliot, the “whimper option.”

That way he still might be allowed to live out his last days in his hometown of Davao in the southern Philippines and save his buddy Chinese President Xi Jin Ping from spending for his board and lodging in Beijing, like the U.S. did hosting the exiled Ferdinand Marcos gang in Honolulu.

Resignation would also assure him that he will not go out feet first, an option this cruel man did not offer the 27,000 people that were subjected to extra-judicial execution under his bloody watch.

Of course, resignation will not save him from being handed over to the International Criminal Court in The Hague. But he may draw some comfort from the fact that the ICC does not give out death sentences.

In any event, the pace of history is quickening in the Philippines as reality begins to dawn on the strongman that, to borrow the words of Frank Sinatra’s song “My Way” that is one of his favorites, “the end is near and so I face the final curtain.”

Foreign Policy In Focus columnist Walden Bello is the Adjunct Professor of Sociology at the State University of New York at Binghamton and the National Chairman of the coalition Laban ng Masa. His resignation from the Philippine House of Representatives in 2015 is the only recorded resignation on principle in the annals of the Congress of the Philippines.