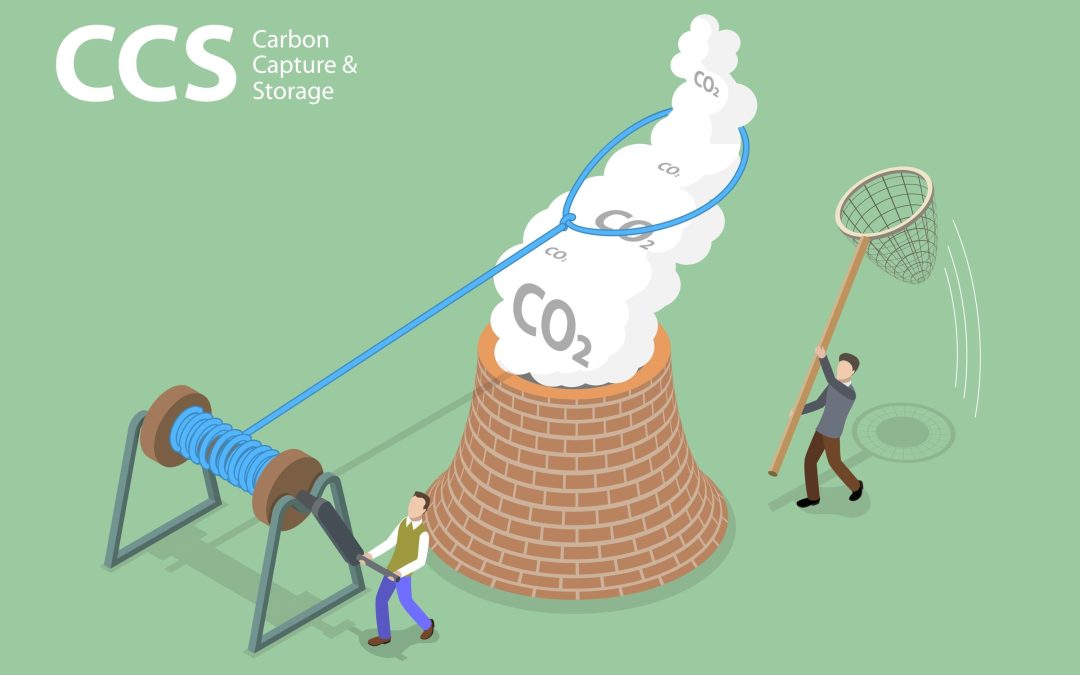 The Greenwashing Scam Behind COP27’s Flop

This year’s UN climate conference offered some reason to celebrate. But the growing clout of the “carbon capture” industry is hindering urgent efforts to clamp down on fossil fuels.
By Basav Sen | December 5, 2022

As the annual UN climate conference, COP27, came to a close in late November, the talks produced a lot of lofty rhetoric but little concrete progress on the gravest threat facing humanity today.

Much remains undecided, including the size of the fund, its governance structure and how much countries should contribute. And even if wealthy countries pledge contributions, there’s no guarantee they’ll keep their promises — they’ve already broken the promise made in 2009 of providing $100 billion a year in climate finance for the Global South.

Regardless, it’s a win worth celebrating. Wealthy countries were uniformly opposed to establishing the fund, while the Global South displayed unprecedented unity, and ultimately prevailed.

Unfortunately, when it came to meaningfully addressing the key driver of climate change — fossil fuels — leaders at COP27 failed to act. And the growing clout of a ​“greenwashing” scam deserves much of the blame.

The final COP27 agreement calls on countries to move away only from ​“unabated coal power,” reiterating the weak language coming out of COP26 last year that failed to address oil and gas. It also dodges the issue of government subsidies for fossil fuels by calling only to phase out ​“inefficient” subsidies. (Which begs the question: What’s an ​“efficient” subsidy for poisons, anyway?)

A number of countries called for phasing out fossil fuels. They included two Pacific Island nations, Tuvalu and Vanuatu, as well as Colombia, who were subsequently joined by the rest of the Alliance of Small Island States (AOSIS) and Independent Association of Independent Latin America and Caribbean (AILAC) groups.

Some of these interventions may not have been well-intentioned. There’s speculation that the Indian delegation knew Saudi Arabia would kill the proposal anyway, so they made a symbolic proposal to look good without actually changing anything. This is substantiated by the right-wing Indian government’s domestic energy policy of expanding coal production.

But the U.S. position also deserves scrutiny. The devil is in the details.

In the terms of the agreement, this refers to fitting coal plants with technology to pull carbon dioxide out of smokestacks and bury it underground, known in industry terminology as carbon capture and sequestration (CCS).

CCS is a disastrously bad idea, as several studies have documented. It’s a largely unproven technology with an empirical record of failure, and relying on it to deal with averting climate catastrophe is reckless. Many climate activists liken reliance on CCS to a belief in unicorns.

CCS doesn’t address other serious environmental concerns with fossil fuels, such as the impacts of surface coal mining and particulate pollution from power plants, which disproportionately affect poor and vulnerable people in the United States and elsewhere. And it generates new environmental justice hazards of its own, such as carbon dioxide pipeline ruptures.

It’s also inordinately expensive, something even CCS proponents acknowledge. In Wyoming, for example, utilities have opposed a law requiring them to retrofit coal-fired power plants with CCS, citing cost concerns.

CCS has a superficial appeal — if it worked, it would allow us to keep burning coal (as well as oil and gas) and avoid warming the planet. Unfortunately, that’s exactly what makes it an industry fig leaf.

This brings us to the U.S. position.

When the U.S. joined the call to phase out oil and gas in addition to coal, the delegation evidently wanted to insert the descriptor ​“unabated.” So they weren’t really calling for an oil and gas phaseout. They were calling for the universal adoption of CCS technology with fossil fuels.

If the U.S. language were adopted, U.S. fossil fuel exports would be allowed to continue. Under the territorially based emissions accounting used by the United Nations, ​“abating” emissions from burning oil and gas exported by the United States would be the responsibility of the importing countries.

U.S. oil and gas exports are substantial, and the Biden administration is adding fuel to the fire by permitting a massive buildout of oil and gas export terminals on the Gulf Coast. Soon after COP27 ended, a U.S. Department of Transportation agency approved yet another oil export license for a proposed terminal in Texas.

The Biden administration appears intent on expanding U.S. oil and gas exports, and the U.S. proposal at COP27 was consistent with this objective.

Over the last few years, despite growing evidence against CCS, broad popular opposition, and findings by the U.S. Treasury Department’s own watchdog that tax breaks for CCS have been abused by industry, Congress and the Biden administration have doubled down on expanding CCS.

Congress passed two bills, the Infrastructure Investment and Jobs Act (IIJA) and the Inflation Reduction Act (IRA), which massively expanded subsidies for CCS. But that hasn’t stopped the Biden administration from bragging about the IIJA and IRA as major climate achievements, even though the IIJA contained no funding for renewables at all.

Given the high-level political backing for CCS in domestic energy policy, it’s plausible that the U.S. proposal to expand CCS internationally is also intended to position the United States as the global leader in CCS technology, holding technical knowledge and intellectual property for a ​“climate solution” it wants the world to be hooked on, in addition to U.S. oil and gas exports.

Challenging this CCS-centric approach to climate policy will be key to dismantling the U.S. fossil fuel industry and its bipartisan political support system — and winning environmental justice both at home and abroad. It will also be key to undermining dangerous U.S. negotiating positions in international climate talks, making true international cooperation on climate justice more possible.

This article was jointly produced by Foreign Policy In Focus and In These Times magazine.