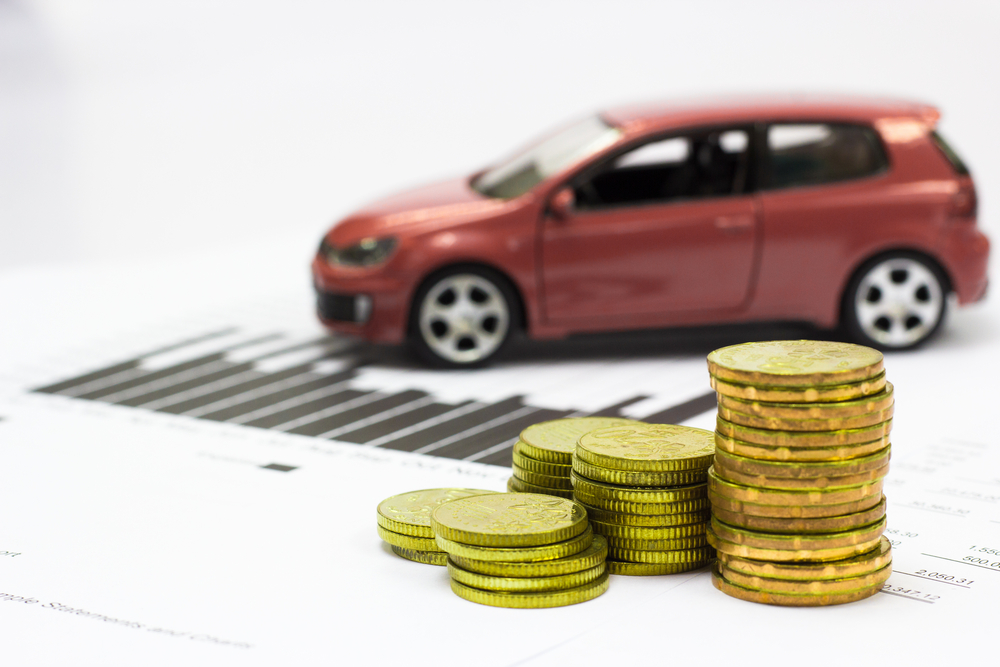 The Human Costs of the Nationalist Agendas of Trump and Brexit

The nationalist approach to trade hurts globalists and workers alike.
By Alexander Atanasov | May 29, 2019

I have a friend, a top British engineer, who has worked for years for a German car-manufacturing giant. He recently got a job offer in Michigan. The job involved the German car company and a large American engineering company cooperating to develop radically new technology. The Germans, however, made a strategic decision to pull their investments from the United States. My friend lost his job after 10 days in the United States. In those 10 days, he managed to rent an apartment for a year and buy a new car. He lost about $20,000.

The Germans pulled out largely because of the difficulty of cooperating with a U.S. firm because a looming trade war between the EU and the United States will erase any benefits of having part of their car developed or produced in the United States. Trump has threatened to slap a 25 percent tariff on German cars for reasons of U.S. national security.

There are many losers in this situation. My friend brought his whole family to the United States and is now facing the biggest catastrophe of his life. The U.S. workers in Michigan who will lose their jobs because of the sudden German pullout. The U.S. car industry in general will lose out because it won’t gain anything from the new technology. How many more jobs can Michigan afford to lose?

What are the options for my friend, the British engineer? He is $20,000 in debt. The United States lacks a a social safety net, so he suddenly doesn’t have any health care. He could go back to Germany, where he can be the perfect working link between the German company and the huge English-speaking markets.  But he doesn’t speak German, and his EU passport expires in October 2019. That’s the date when the UK is supposed to leave the European Union. So, he cannot work in Germany for more than a few months. Most importantly, clients in those English-speaking markets will be hard to reach for German car manufacturers. Not only is the United States contemplating 25 percent import tariffs but when the UK leaves the EU, the price of German cars will go up as well because of tariffs as well as non-tariff barriers between Germany and the UK.

If my friend decides to go back to the UK, he returns to a devastated car industry. Brexit has already prompted Honda to close its Swindon plant by 2021 (the UK’s fourth-largest car factory), with the loss of about 3,500 jobs. Jaguar Land Rover and Nissan are also cutting production and jobs. The UK positioned itself as a doorway to the EU market with the advantages of good organization, infrastructure, and the English language. However, profits in the car industry come with very tight margins. If the UK loses its comparative advantage of no tariffs and no non-tariff barriers to the world’s largest single market, manufacturers will look to smaller EU countries with lower labor costs to build and develop cars.

According to the rhetoric of Trump and Brexist, my friend is a member of the globalist elite and deserves what he gets because he had the temerity to work in different countries!

The reality is different. Those autoworkers in Swindon are not part of a globalist elite. They are just ordinary folks who work hard to support their families. The same is true for the Michigan workers. They are not the elite. They may have never left their country before.

According to game theory, a strategy of cooperation is superior to withdrawing to one’s own corner. In the simplest game theory example called the prisoner’s dilemma, playing on your own and playing the safest choice for yourself is a much worse strategy than cooperation. In that game, both people who play that strategy go to prison. Nationalists who think that withdrawing from the rest of the world will make them safe are just creating their own prison. The cooperation strategy, in which people exchange information with each other, provides the best opportunities to move ahead. So, to achieve greater prosperity, people have to talk to each other. They need to hear and tell these stories of the British engineer and the autoworkers of Swindon and Michigan. In that way, people can really see that the nationalist agenda is inferior to cooperation.

Sadly, some of those same workers keep on voting for the empty promises of populists and nationalists. In the recent European elections in the UK show, the newly formed Brexit party won nearly 32 percent of the vote, with the pro-European vote split between the two main dysfunctional Labour and Conservative parties. The new political divide is not between left and right but between nationalism and global cooperation. Only be telling the stories of the victims of nationalism and explaining the advantages of cooperation can we hope to bridge this divide and avoid so many of the personal tragedies experienced by all those caught up in the global economy.

Alex Atanasov is a lecturer in law at the British University in Egypt.