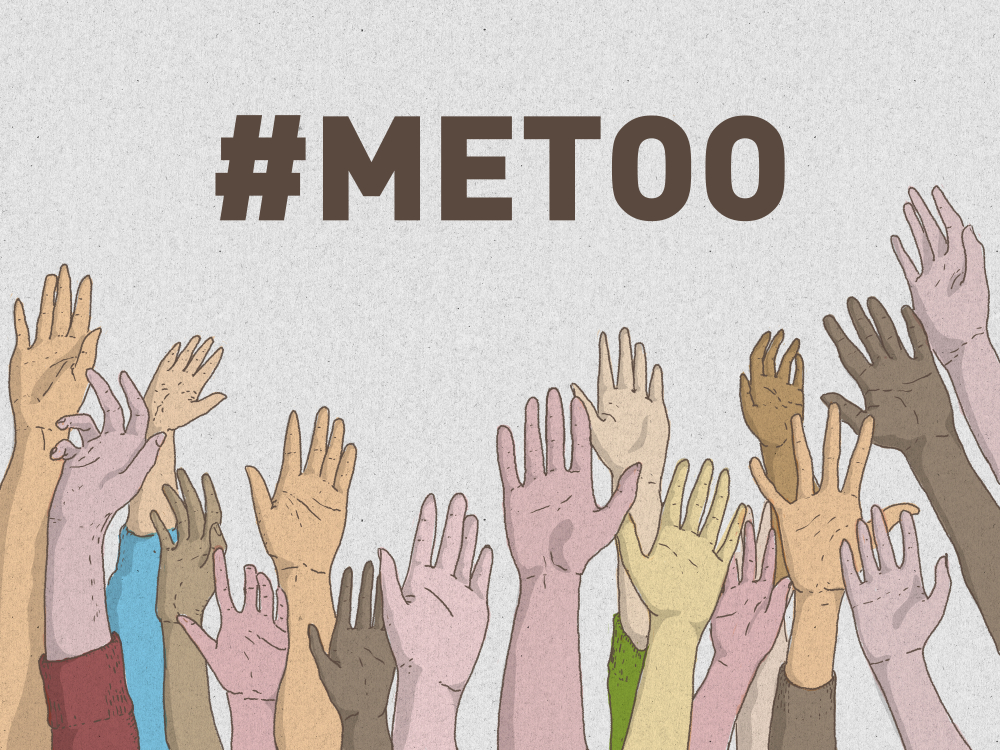 The #MeToo Movement Has Gone Global

The International Labor Organization adopted a new Convention on workplace harassment. It’s time for the United States to ratify.
By Michael Galant | October 15, 2019

The #MeToo movement started with a single tweet — now, it has produced an international treaty.

One in three women have experienced physical or sexual violence in their lifetimes, while close to three in four report having been sexually harassed. Much of this violence occurs in the workplace, where power imbalances and economic pressures increase the risk of abuse. Yet 59 countries have no legislation specifically addressing workplace harassment.

This June, the International Labor Organization (ILO) —  the United Nations agency for workers’ rights — took a historic step to close this gap. In a landslide vote of 439 to 7, the ILO adopted the legally binding Convention Concerning the Elimination of Violence and Harassment in the World of Work, as well as a non-binding recommendation that builds out the details.

Following years of campaigning by labor unions, women’s rights activists, and human rights organizations, this was a landmark victory. But the fight is not over. Like most treaties, the convention is only binding for those that sign on.

And, crucially for an agreement on labor rights, unions are championed for their essential role in combating abuse.

Some of the agreements’ greatest strengths are in the details: gender-based violence is highlighted as a unique, and uniquely insidious, challenge (though LGBTQ+ issues are not explicitly mentioned). Workers of all contractual statuses (such as trainees, contractors, and interns) and all sectors (public and private, formal and informal) are covered. The “workplace” is defined expansively, including travel, commutes, and meetings.

States are also called upon to address domestic violence as it relates to the workplace — a particular win given that domestic violence is still legal in some countries. Vulnerable populations, such as migrant, hospitality, and domestic workers, are rightfully emphasized.

Much of the implementation is left up to discretion. If the United States ratifies the convention, some existing regulations will be deemed sufficient, while others will require strengthening. Yet across the board, workers will gain a protective backstop and a powerful legal weapon in the fight for additional protections. Ratifying the convention would make all American workers safer.

But the case for ratification extends beyond our borders.

First, as the global hegemon, U.S. support sends a powerful message to other countries considering signing on, while providing leverage for the domestic civil society movements pressuring them to do so.

Second, ratification is a precondition for other measures that may be used to improve global standards. Senator Elizabeth Warren’s recent trade plan, for example, would extend certain trade privileges only to countries that comply with international agreements like the Paris Accord. If similar methods are ever to be used for this convention, the U.S. must first sign on itself.

Third, the neoliberal model of globalization has allowed corporations to pursue opportunities for profits, and therefore exploitation, across borders. When countries are forced to compete to attract investment by weakening regulations, global treaties that establish minimum standards —  and the multilateral bodies dedicated to doing so — are essential. Ratification expresses a commitment to both.

Finally, the campaign for the convention has united major unions from around the world. Its ratification would be a victory for labor internationalism, and fuel for a growing movement with even higher aspirations.

Despite these benefits, ratification will be a struggle. The right wing is ideologically opposed to pro-worker regulations — especially when those regulations are embodied in an international treaty, a perceived restraint on unilateral American power.

With treaty ratification requiring the support of the president and two-thirds of the Senate, the U.S. has only ratified 14 of the ILO’s 190 Conventions. Under an administration resistant to multilateral cooperation, and with Republicans holding the Senate, the convention on violence and harassment is unlikely to be the exception.

But there is a chance. Of the ILO Conventions that the United States has ratified, one was a 97-0 vote in favor, and others have passed under a Republican majority. Further, while the U.S. delegation to the ILO was split on the recent recommendation vote, all four, including representatives of the government, employers, and workers, voted in favor of the convention.

If past Republican senators and Trump administration delegates could bring themselves to support an ILO Convention, then a blue wave in the 2020 elections, leadership from the next president, and organized grassroots pressure may bring ratification within reach.

It won’t be easy an easy fight. But to address the scourge of violence and harassment in the workplace, to protect workers both here and abroad, and to enshrine the lessons of the #MeToo era into law, it’s a cause worth fighting for.

Michael Galant is the Young Professionals in Foreign Policy 2019 Economics and Trade Fellow, and a recent graduate of the Master of Public Policy program at the Harvard Kennedy School of Government. He is interested in building global solidarity for left alternatives to neoliberal models of globalization and “development,” and can be found on Twitter at @michael_galant.