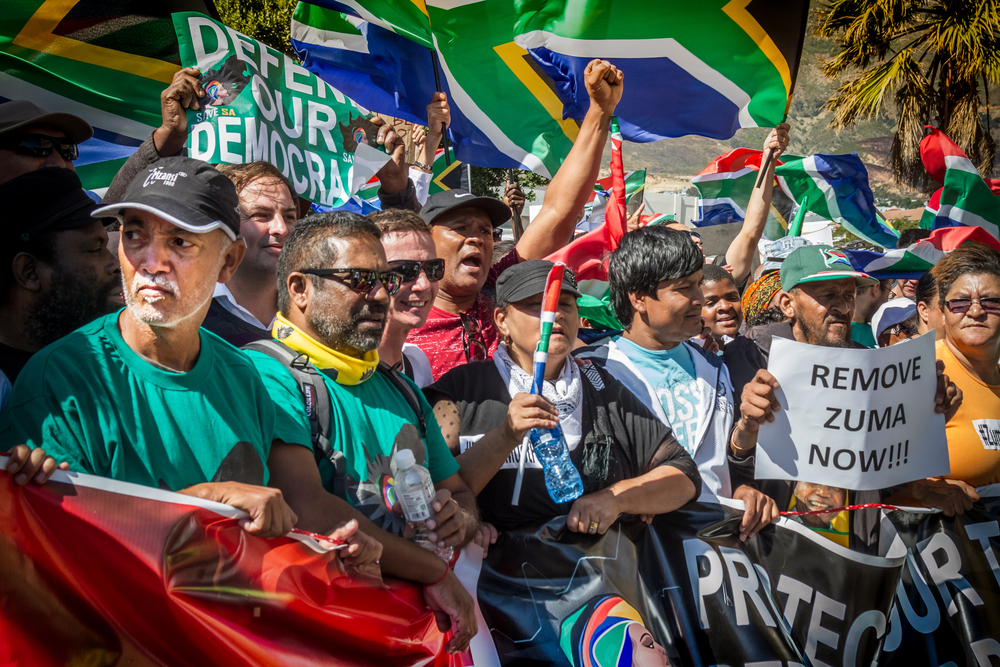 The U.S. Must End Its Complicity in Illicit Financial Flows Out of Africa

Currently, there are no consequences for the U.S.-based companies involved in the illicit looting of African nations' wealth.
By Imani Countess | September 8, 2022

If you caught the breaking news story about Russians flying gold out of Sudan, straight from the mines, you were likely shocked by the blatant theft. The truth is that for years, every year, nearly $90 billion of African resources are lost to the Global North in Illicit Financial Flows, or IFFs. It isn’t just the Russians — U.S.-based corporations and others throughout the Global North are also complicit in this theft.

But at this point, as far as we can tell, curbing these flows is not on the Biden administration’s agenda for the U.S.-African Leaders Summit, which will take place this December. This seems to be at odds with President Biden’s commitment to “reinforce the U.S.-Africa commitment to democracy and human rights,” “advance peace and security,” “respond to the climate crisis,” and “amplify diaspora ties.”

People in these plundered communities do not have a voice. They face harm to local biodiversity, loss of their livelihoods, and a lack of meaningful benefits. The U.S. can do much to mitigate the damage, and we can start with meaningful preparation for the upcoming summit.

First on the agenda should be our stance regarding the new demand for lithium, cobalt, and other strategic minerals needed to fuel electric cars. We have an opportunity to get ahead of IFF activity in this relatively new industry, including amplifying community voices that call for transparent contracting, substantive investment in communities, decent wages and working conditions for miners, and annual tax revenue reporting.

Currently, there are no consequences for the U.S.-based companies involved in IFF activities. In other words, they profit from corruption with impunity.

A recent case involves Bain & Company and then-President Jacob Zuma of South Africa. They colluded to decimate the country’s ability to collect tax revenue, redirected funds to Mr. Zuma and his friends, and crafted a procurement process designed to benefit the U.S.-based firm. Bain later admitted that they hadn’t had the expertise for the project and returned millions in fees, which didn’t even begin to address the harm done to everyday South Africans. Those involved in-country are being taken to task, the South African effort to get to the bottom of the scheme well in hand.

It is time for us to do our part.

The impact? Commodities are undervalued at the extraction site, then declared at full market rate on import. Illegal gold exports from Sudan to South Africa end up in Middle Eastern gold markets, and then Russia. Ill-gotten gains sit in tax havens around the world. The losses are breathtaking and heartbreaking, as they represent revenue that should be invested in sustainable development in Africa.

We can do better.

The Bain example reflects an absurd foreign assistance cycle. IFFs drain community revenues, which the U.S. government then tries to plug with assistance. A more sustainable model would be to help Africa via policies to regulate the IFF-related activity of U.S.-based corporations, transnational agreements that honor human rights, and support for global rules designed to stop IFFs from impoverishing entire communities.

The Biden/Harris administration can start in December at the African Leaders Summit.