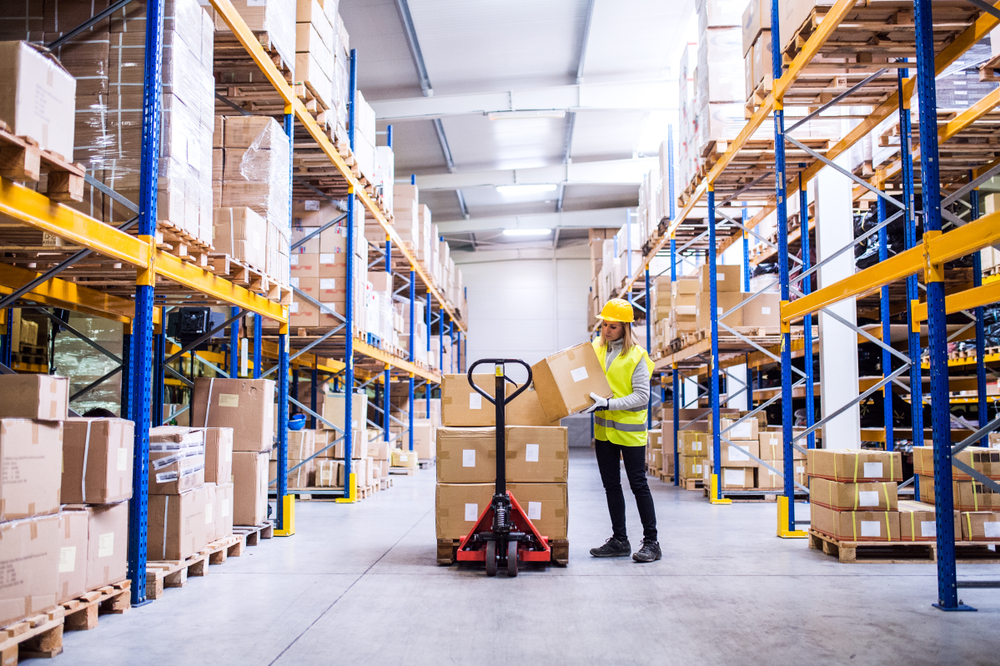 The Biden administration needs to adopt a gender and social inclusion framework for future trade negotiations and agreements.
By Bama Athreya | September 3, 2021

Gender justice advocates have been waiting for far too long for trade justice. Women’s rights organizations have been pointing this out for at least two decades, during a wave of activism around globalization and the role of trade agreements in exacerbating inequality.

This activism, epitomized by memorable protests when trade negotiators convened in Seattle in 1999, and Montreal and Cancun in 2003, catalyzed exciting proposals for inclusive, people-centered alternatives. A few of those ideas have found their way into trade regimes, but far from enough. Meanwhile, global inequality has reached an unprecedented level.

It’s time to renew our calls for equity in light of the Biden administration’s stated commitment to worker-centered trade policy — and foreign policy for the middle class.

Years ago, groups like the International Gender and Trade Network provided thorough analysis showing that trade rules as written disproportionately disadvantaged women and marginalized communities. Activists collaborated through coalitions like the Alliance for Responsible Trade to generate ambitious proposals for inclusive and equitable trade rules.

An FPIF brief titled Trade Is a Women’s Issue is an example of one part of that vision.

For the most part, these ideas were written off by policymakers of the era who were complacent about the eventual trickle-down benefits of their policies. Today, with dramatic new evidence of economic winners and losers in the wake of a global pandemic, it’s clear that if we want rules that work for the majority of the world’s citizens, we need to adopt a gender and social inclusion framework for our trade negotiations and future trade agreements.

To be sure, activists of an earlier era gained some small wins on gender justice. Worker rights clauses in U.S. trade agreements in the 1980s and 1990s notably overlooked one of the recognized core labor rights: non-discrimination in employment. This was no accident, and only after years of advocacy by women’s rights groups did Congress amend legislation to include that provision.

But trade policy that works for workers should be about more than just protecting core labor rights. We need to disrupt rising inequality and use trade policy to catalyze shifts to equitable and inclusive labor markets, both here in the U.S. and elsewhere. This means we need better social inclusion analysis of the sectors covered by our trade agreements and their disparate impacts on women and marginalized communities. Then we need to put that analysis to work, to ensure our trade policies lead to equitable gains for all constituents and affected communities.

The idea of using an intersectional gender justice lens on trade rules is not new. Encouraged by robust discussions around women and the economy at the 1995 Beijing Fourth World Conference on Women, advocates began to engage their governments. However, like all too many promises of that era, the vision of economic rules that fostered equity in the economy was never realized. Gender justice advocates’ attempt to restart this debate in this year’s Generation Equality Forum have fallen short. Meanwhile, women continue to lose ground in the global economy.

But gender justice movements have made important gains on other policy fronts. In particular, it was extremely heartening to see the adoption of a new international labor standard, ILO Convention 190 addressing violence in the world of work. It’s incredible that a standard to address this fundamental barrier to women’s economic participation took 100 years to make it onto the ILO’s agenda. It’s important we not wait another 100 years, or even another 25, to address the many remaining barriers that prevent us from realizing gender equity in the economy.

What needs to be done?

For a start, we need to do rigorous impact analysis of the distribution of gains and losses to economies. We lack neither methodologies nor evidence for such analysis. In 2002, several economists published a methodological framework that provided a useful building block for policymakers and researchers. The UN Conference on Trade and Development (UNCTAD) has also provided a wealth of data and refinements to methodology over the years, most recently in its analysis of the Canada-EU trade agreement. Moreover, the European Union has helpfully established some baseline requirements for gender and social impact analysis in all trade agreements. Now it’s time for the U.S. to follow suit.

Next, we need to start incorporating gender and social inclusion chapters into trade agreements. The Canadians have admirably proved this can be done, with the inclusion of gender chapters in bilateral Free Trade Agreements (FTAs) with Chile, Argentina, and Israel. Some advocates hoped for a similar chapter in the recent renegotiation of the U.S.-Mexico-Canada (USMCA) trade agreement. However as activists point out, only the Canadian government stepped up in favor of a full gender chapter.

The Biden administration is well-positioned to do more. U.S. development policy has adopted gender and social inclusion frameworks and requirements that could easily be adapted to trade analyses. And these frameworks are built on the work of the same global advocates who promoted gender equity in trade.

At the time of the Beijing conference, U.S. development programs treated gender equity as a niche issue. Over the subsequent decades, gender mainstreaming has been much more robust, and development agencies have adopted comprehensive gender policies and subsequently built out guidance on social inclusion analysis.

Concurrently, multilateral development institutions like the World Bank agreed to adopt frameworks recognizing the centrality of social inclusion to achieve sustainable and equitable economies. Gender also advanced in foreign policy, and particularly in peace and security, with the adoption and progressive implementation of UN Resolution 1325, ensuring equity in participation in peacebuilding efforts, and its reflection in the U.S. Women, Peace, and Security Act.

Yet U.S. trade policy lags behind, with profound consequences for economic equality around the world. The Biden administration’s Gender Policy Council and its new Executive Order on Racial Equity in public policy lay the groundwork for establishing robust gender and social inclusion analysis trade. Now it’s time to reflect this excellent guidance in ambitious new proposals for trade agreements.

The expansion of language covering vulnerable workers in the USMCA negotiations were a promising start, and a signal. If the U.S. could renegotiate the older NAFTA agreement, surely it can look at even more problematic agreements in regions that have been devastated by decades of neoliberalism, such as Central America. With the ongoing crises in U.S. diplomacy and development approaches to the region, there would be ample political support for a renegotiation of the Central America-Dominican Republic (CAFTA-DR) Free Trade Agreement. And a fresh look at who trade benefits in Central America would be essential to such a project.

Women and marginalized communities continue to lose out under the current trade rules. Let’s finally listen to the advocates that have long held policy responses that would reverse that trend.

Bama Athreya is host of The Gig Podcast and affiliated with the Just Jobs Network. She is also on the board of Worker Info Exchange.