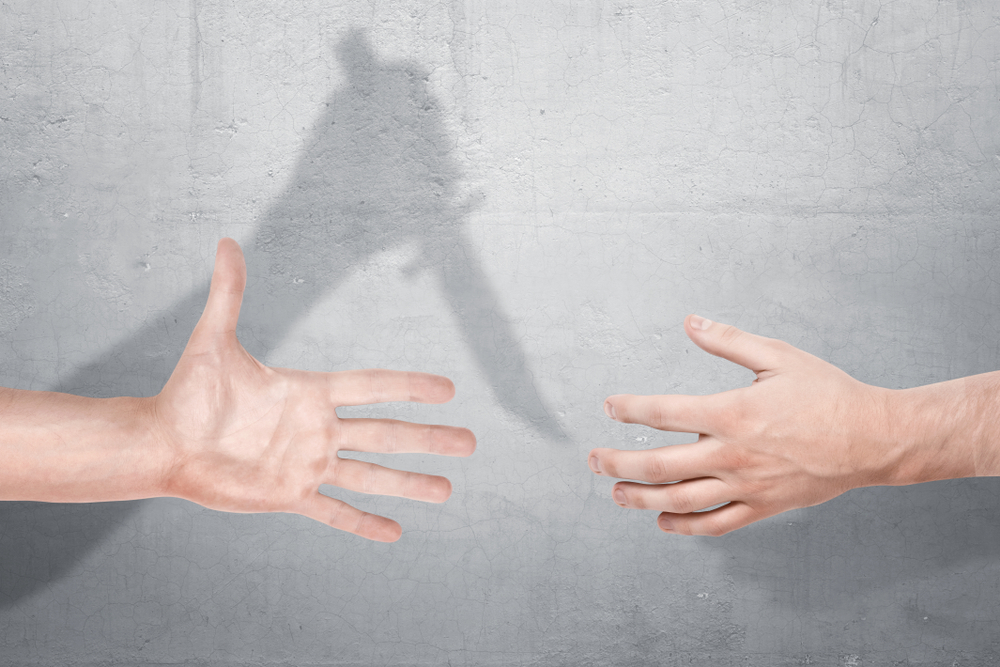 Trump Is Betraying U.S. Partners in Syria and Libya

The Kurds and the Misratan militias have seen U.S. support evaporate.
By Edward Hunt | July 15, 2019

Over the past several months, President Trump has betrayed U.S.-allied militias in Syria and Libya, proving that he is willing to abandon partners that have fought and died alongside U.S. military forces in the wars in the Middle East and North Africa.

The president’s actions have left Kurdish militias in Syria vulnerable to attack by Turkey. Trump has also left Misratan militias in Libya defending Tripoli against an attack by Libyan General Khalifa Haftar. For years, both militias have worked closely with U.S. military forces in the war against the Islamic State.

The Kurdish forces, who are well-known on the left for leading a social revolution in Rojava, played a central role in defeating the Islamic State (ISIS or IS) in Syria. Many U.S. officials have praised the Kurdish-led Syrian Democratic Forces as the most effective fighters on the ground in Syria.

“We have full confidence in our partners, the Syrian Democratic Forces, and we are proud to work with them to rid Syria from the scourge of ISIS,” Secretary of State Mike Pompeo said in a press statement last year.

When President Trump made his surprise announcement in December that he was withdrawing U.S. forces from Syria, he expressed no concern about the fate of the Kurds. His declaration prompted strong criticism from his closest allies in Washington, a number of whom warned that a rapid U.S. withdrawal would leave the Kurds vulnerable to attack by Turkey.

“If we leave now, the Kurds are going to get slaughtered,” Senator Lindsey Graham (R-SC) said.

The foreign policy establishment, which pushed back against Trump’s decision, persuaded him to delay the U.S. withdrawal, but it remains unclear if the president will approve a long-term plan to provide security for the Kurds. The administration has not responded to repeated requests from members of Congress for detailed planning.

In the meantime, events unfolding in Libya have closely mirrored events taking place in Syria, as Misratan militias that have partnered with the U.S. military have also been betrayed by Trump.

In 2016, Misratan militias played a central role in a U.S.-led military operation against the Islamic State in the coastal city of Sirte. As a number of former U.S. officials confirmed during a congressional hearing in May, Misratan militias worked closely with U.S. military forces to defeat IS forces in the city.

“The actual people who cooperated with the U.S. government and AFRICOM in 2016 when a six-month operation took place to rid ISIS of Sirte were largely a group from Misrata,” former U.S. official Benjamin Fishman said. Air Force veteran Frederic Wehrey, who had been embedded with the Misratan militias, told the congressional committee that “I saw the sacrifices they made.”

Now, those very same Libyan forces are trying to defend Libya’s Government of National Accord from an attack by forces led by Libyan General Khalifa Haftar, a longtime asset of the Central Intelligence Agency.

In April, Haftar started a brutal military campaign to seize control of Tripoli as part of his bid to control all of Libya. “I don’t know that there is a political solution that he would accept other than complete domination,” former U.S. official Thomas Hill told Congress.

Regardless, the Trump administration has worked to help Haftar. Shortly after the general began his attack, the U.S. military withdrew its forces from Libya, making it clear that they would not stand in Haftar’s way. Then, in a phone call with Haftar, Trump endorsed the general’s campaign, despite the fact that it posed a direct threat to the Misratan militias that had previously worked with the U.S. military to fight IS.

The Misratan militias “are the people that Haftar is now fighting and those are the people that are on the defensive,” Fishman said. They “are currently under attack by Haftar’s forces,” former U.S. official Megan Doherty confirmed.

With the Misratan militias now defending Tripoli from forces supported by President Trump, their earlier contributions in the war against IS apparently mean very little to the president. Various officials in the Trump administration insist that they value U.S. partners in the world, but Trump’s actions show that U.S. partners are expendable.

Indeed, Trump’s actions in both Syria and Libya prove that he is willing to abandon U.S. partners at a moment’s notice, even if it means leaving them vulnerable to attack.