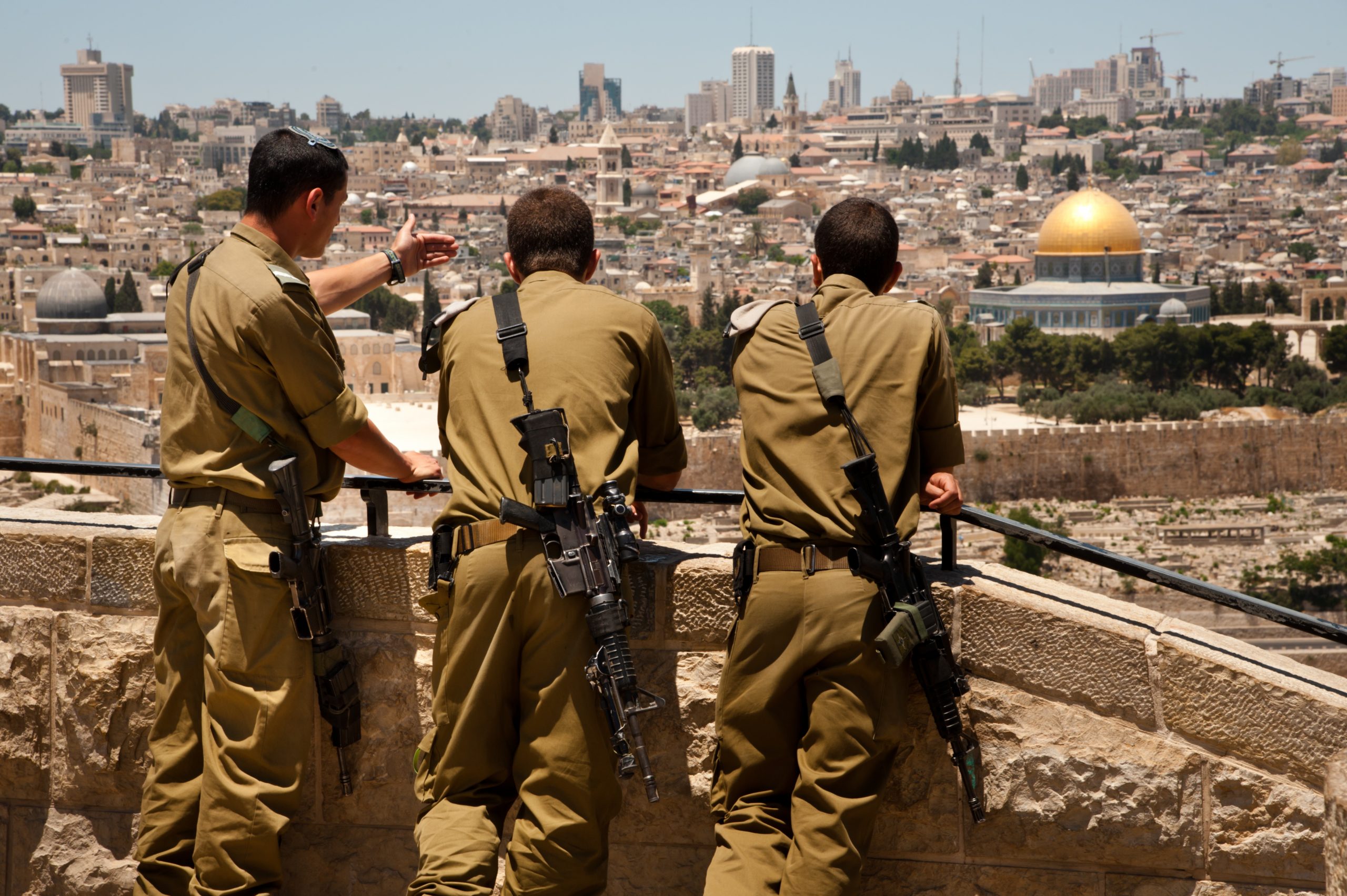 Trump Moves to Involve U.S. Businesses and Academics in the Occupation of Palestine

In a little-noticed move before the U.S. presidential election, the Trump administration bestowed another major gift upon Israel’s right-wing government, lifting restrictions on U.S. funding of joint U.S.-Israeli research projects in illegal Israeli settlements in Palestine.

Several U.S. and Israeli officials have praised the move, insisting that it will accelerate growing U.S.-Israeli cooperation in science and technology. During a signing ceremony last month, U.S. Ambassador to Israel David Friedman said that he “couldn’t be happier or more proud” to approve the new policy on behalf of the United States.

The BIRD Foundation, which has an annual budget of $10 million, provides grants to U.S. and Israeli companies for joint commercial projects. Hundreds of U.S. companies have received funding, including numerous high-tech companies based in California, Massachusetts, New York, and New Jersey. Leading sectors include software, communications, and electronics. Some recent projects focus on advanced technologies in homeland security, such as drone technology.

The other two foundations support academic research. The BSF Foundation, which promotes collaboration between U.S. and Israeli scientists, has provided grants to 47 Noble Prize laureates. The BARD Foundation, which also promotes scientific collaboration, focuses more on research into agricultural productivity. It has funded the work of several prominent scientists who have received prestigious awards for their work.

So far, past and current participants have remained silent about the Trump administration’s policy change, despite the fact that it could make them complicit in the Israeli occupation of Palestinian lands.

The settlements “continue to devour the land that is meant for the independent Palestinian state,” says Michael Lynk, the UN special rapporteur for human rights in Palestine.

In 2017, then-U.S. Secretary of State John Kerry said that the settlements are “an obstacle to peace” and that they lack “legal validity.” Kerry warned that Israel’s approach has been “a recipe for permanent insurgency, permanent conflict.”

“As for the annexation in the West Bank, the Israelis will ultimately make those decisions,” Secretary of State Mike Pompeo said earlier this year. “That’s an Israeli decision,” he added, ignoring the fact that the West Bank is home to more than 2.6 million Palestinians. Any Israeli move to annex the West Bank would be a major violation of international law.

Israel has not annexed territory in the West Bank, but its ongoing efforts to expand illegal settlements have the same effect. “While Israel may have shelved its plans for the de jure annexation of the settlements in August, it is continuing with its de facto annexation of the Palestinian territory through this unrelenting settlement growth,” Lynk says.

As part of its efforts, the Israel government has been demolishing Palestinian homes at a growing rate, leaving nearly 800 Palestinians homeless over the past year. Last Tuesday, the Israeli army razed a village of Palestinian Bedouins, destroying the homes of about 80 people.

“The United States of America should not be bankrolling ethnic cleansing,” U.S. Representative Ilhan Omar (D-MN) said in a tweet condemning the operation.

Secretary of State Mike Pompeo opened the door to Israel’s increasingly aggressive actions when he announced last year that the United States no longer views the Israeli settlements as illegal. U.S. and Israeli officials describe the shift in policy as the Pompeo Doctrine.

When Ambassador Friedman announced last month that the United States is removing the restrictions on U.S. funding for joint U.S.-Israeli research projects, he cited the Pompeo Doctrine as a justification.

“Under the Trump administration, and in particular what’s come to be known as the Pompeo Doctrine, we no longer view communities in Judea and Samaria as per se inconsistent with international law,” Friedman said, using biblical names for the West Bank.

In Lynk’s view, the international community must take action to uphold the law. “These changes to the bilateral agreements between the United States and Israel fly in the face of Resolution 2334,” Lynk says. “If the Security Council is to speak with authority, then the disobedience of Council directions must have consequences.”