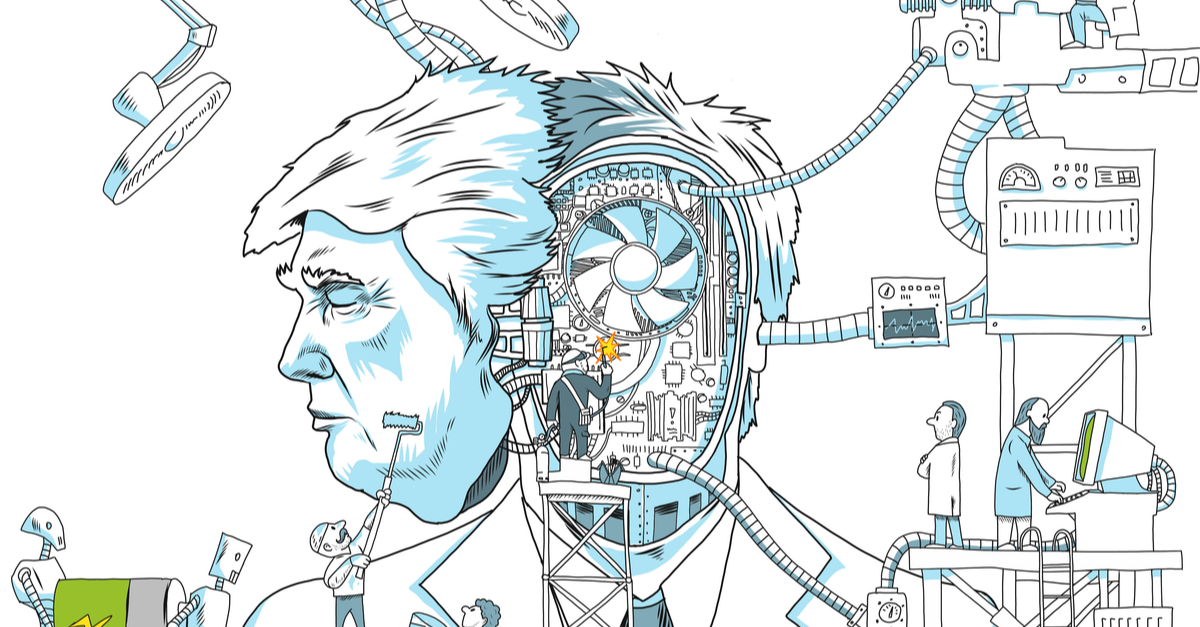 Trump’s at War with U.S. Intelligence — And (for Once) He’s Right

By giving America its dumbest and cruelest wars, the best and brightest left room for a dumber and crueler leader to end them.
By John Feffer | February 6, 2019

In the TV show Designated Survivor, Kiefer Sutherland plays a neophyte president, Tom Kirkman, who tries to bring decency and common sense to the Oval Office after a terrorist attack has wiped out most of the U.S. government.

In one episode in the second season, President Kirkman is dealing with the loss of someone close to him. As a result, he has become distracted and indecisive. After a rebel force seizes a U.S. trade delegation in a foreign country, the president vacillates about using military force to free the hostages. He decides, against the recommendations of all his advisors, to pay a ransom to get the Americans released.

“The old Tom Kirkman would have advocated military force,” one of his advisors says. “In the last six months, he’s withdrawn 50 percent of our troops from Iraq and Syria. He’s introduced a bill to double the budget for Homeland Security. And now ransom.”

In the end, after consulting his conscience, Kirkman changes his mind and goes the military route. “He made the hard decision but the right one,” the advisor exults. “I think the president’s back.”

It’s a truism in Washington as in Hollywood that military might makes the man. Mind you, Designated Survivor is a liberal TV fantasy about the White House. Tom Kirkman decries America’s treatment of Native Americans, pushes for gun control, and reaches across the aisle time and again to forge bipartisan consensus. He is thoughtful, patient, and committed to doing the right thing.

And yet, when he cuts U.S. troop presence overseas by half, his advisors see it as a sign that he’s lost his moral compass. Only when he shakes off his paralyzing grief can he see that, as Barack Obama once argued in his Nobel Peace Prize speech, nations sometimes “find the use of force not only necessary but morally justified.”

That’s how deep the imperial impulse resides in the American psyche.

Donald Trump is hardly a thoughtful person. Unlike Tom Kirkman, he has no intention of bringing integrity to the White House. However, he is interested in cutting U.S. troop presence overseas, in this case in Syria and Afghanistan. He has recently promised not to withdraw the U.S. military from South Korea, but he is planning a second summit this month with North Korean leader Kim Jong Un. As in the fictional Designated Survivor, these positions have brought him into apparent conflict with his advisors.

Last week, Director of National Intelligence Dan Coats and CIA Director Gina Haspel testified before Congress that the United States still faces significant threats from, among others, North Korea and the Islamic State. The president was furious at press reports that the intelligence community disagreed with him. “Perhaps Intelligence should go back to school!” he tweeted. His underlings made nice by pretending they’d been misquoted (it was congressional testimony — they weren’t misquoted). And the so Circus Maximus continues.

It’s tempting to argue that Trump has some ideological complaint with the intelligence community. But the president has shown, first and foremost, a disdain for the information that the intelligence chiefs give him. He spends as little time as possible in intelligence briefings, preferring instead to spend 60 percent of his workday in “Executive Time” watching TV, reading the press, and calling friends. He has a deep suspicion of “intelligence” and can barely be bothered to pay attention to the dumbed-down versions of classified intel that’s put in front of him like a TV dinner.

Trump prefers to go with his gut. And that means, given his fast-food diet, that the president will sometimes favor McDonald’s over McDonnell Douglas. Sometimes he just won’t side with the military-industrial complex.

Let’s be clear: Donald Trump is no pacifist. He’s itching for regime change in Venezuela. He wants to topple the government in Tehran, even though his intelligence chiefs insist that Iran is abiding by the nuclear agreement that Trump so hastily abandoned last year. In pushing for a major expansion in Pentagon spending, the president wants to maintain the maximum military advantage over China.

Trump isn’t a militarist because he subscribes to certain political theories or even because he has a coherent understanding of the world. He’s a hawk because he likes absolute power, his own and that of the country he leads. And he knows that absolute power is not theoretical. It must be demonstrated. Like a chest-pounding ape, he must showcase dominance or risk losing his top position.

For several peculiar reasons, Donald Trump has also been treating his own intelligence community like lesser primates: ignoring them, insulting them, contradicting them. And he has done so to advance an agenda that in certain respects looks progressive.

So, for instance, Trump doesn’t like failed wars. The war in Afghanistan is quite obviously a failure: long and expensive and without obvious positive results. So, it makes sense to cut losses and get out. The war in Syria is also a failure: Bashar al-Assad is still in power, the human rights situation in the country is abysmal, and various countries (Turkey, Russia, Iran) are jockeying for influence there more successfully than the United States is. So, Trump has redefined the mission — destroying the Islamic State — and opted for a pullout (though he has compromised on the timeline).

The war in Korea is also a failure. Remember: the Korean War never ended. The combatants simply pushed the pause button with an armistice. The U.S. objective of overthrowing the North Korean regime has obviously not been achieved. Nor has the United States been able to prevent Pyongyang from acquiring nuclear weapons. So, Trump is exploring the possibility of ending that war too and seeing if Pyongyang can be coaxed, rather than bullied, to give up its nuclear program.

The intelligence community is not happy with these approaches. Along with the Pentagon, it has invested years (Syria), nearly two decades (Afghanistan), and half a century (North Korea) into these conflicts. Entire careers have been devoted to winning these wars. It’s not easy for these folks to admit that they were wrong, that the entire apparatus of U.S. policymaking was wrong.

It must also be particularly galling to be forced to admit these errors by someone so completely ignorant of the basic laws of geopolitics. It’s like Newton being corrected not by Einstein, but by the Three Stooges.

This isn’t some revolt of a “deep state.” These are Trump appointees fighting it out in the open.

Nor is this simply pushback from the usual suspects, like uber-hawks and neocons. Some of Trump’s fiercest critics on Syria and North Korea have been liberals in the Democratic Party.

Trump’s war on the intelligence community is part of his more general war on intelligence. He just doesn’t care what the best and the brightest tell him.

And that’s the tragedy of it all. The best and the brightest gave us the war in Afghanistan as surely as they gave us the war in Vietnam. And they continued to rationalize and justify enormous commitments of money and soldiers to failed enterprises because to do otherwise was to admit that they had made some appalling, Stooges-like blunders. Smart people hate to admit that they’ve done stupid things.

Which sometimes leaves the field open for stupid people, like Trump, to do smart things. Just don’t expect him to make a habit of it.