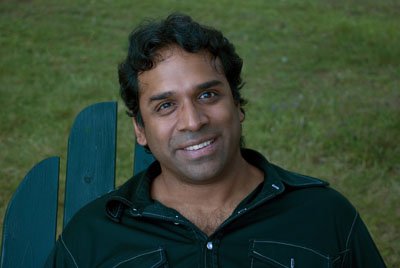 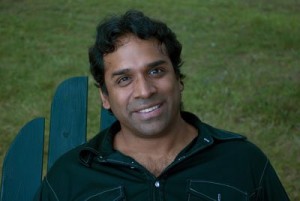 Across the onion fields, a hulk of rusted metal groans,

as out of place, it seems to the boy whose father tills

the land, as an orange blossom unfurling in a smokestack,

but there it is regardless, its turret swiveling like a broken

carousel, leaving a streak of flattened stalks in its wake.

The boy lives here. Picks his way probingly around traces

of mines to hear his language spoken in collapsible stalls

of the village market’s measly remains. He has nothing

to hurl in his house, has to scour bulldozed quarries

for fist-sized rocks that slice heavily through the air,

How small the rock is compared to the singular burden

of being made unwanted in a land you were born in,

for perpetuity, for no reason you will ever understand.

to inlay mosaics in temple floors,

hulls of boats with bitumen,

but no Empire has eaten oil

the way America does, rapaciously,

without regard for where it comes

from or what impact its extraction

has on lives, on the environment,

no, it’s about the bottom line here,

about the tankers emblazoned

patterns of cormorants, of citizens.

When Democracy arrives, you best

for soon you will have more channels

than the Euphrates, gangsta rap,

liposuction, your women will flip

their hijabs when they see salon

will be jettisoned for the bump

and grind, and though the muezzin

happens every day when sun sets

in gray hills unblemished by bombs,

which, of course, would be dropped

only if you were to refuse opening

your arms when Democracy arrives.

Ravi Shankar, Melissa TuckeyRavi Shankar is associate professor and poet-in-residence at Central Connecticut State University and the founding editor of the international online journal of the arts, Drunken Boat. He has published a book of poems, Instrumentality (Cherry Grove), named a finalist for the 2005 Connecticut Book Awards, and with Reb Livingston, a collaborative chapbook, Wanton Textiles (No Tell Books, 2006). He is a contributor to Foreign Policy In Focus.