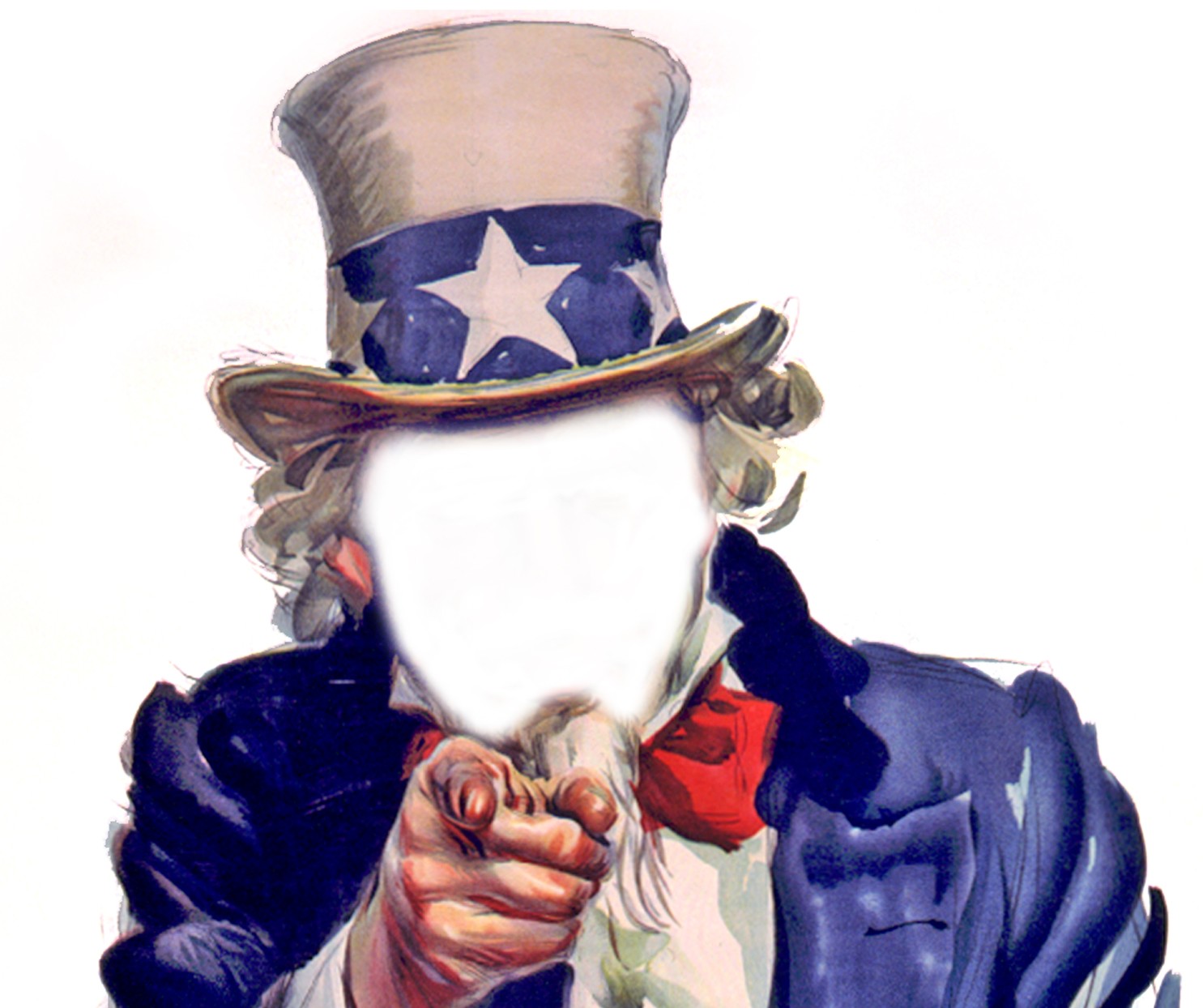 A U.S. Soldier Died in Niger. What on Earth Are We Doing There?

When our soldiers kill and die in fruitless wars we don’t know about and can’t end, we’re not a democracy anymore — we’re an empire. And perhaps a fading one at that.
By Peter Certo | October 25, 2017

In our military-revering culture, it’s a strange thing for a president to start a war of words with the grieving families of slain soldiers.

Strange, yes. But from Donald Trump’s campaign season feud with the parents of Humayun Khan, who died protecting fellow soldiers in Iraq, to his recent feud with the mourning widow of La David Johnson, who died on patrol in Niger, it’s no longer surprising.

At root in the latest spat is a comment Trump made to La David’s widow Myeshia Johnson: “He knew what he signed up for.” Myeshia thought that remark was disrespectful — she later said it “made me cry.”

Beyond insensitive, though, there’s a good chance it simply wasn’t true.

Why, after all, should La David have expected to die in a dusty corner of Niger — a Saharan country most Americans (and, one suspects, their president) couldn’t find on a map? And where the U.S. isn’t actually at war?

If you were surprised to learn the U.S. has nearly a thousand troops in Niger, you’re not alone. Senator Lindsey Graham, a South Carolina Republican who serves on the Armed Forces Committee, told NBC he “had no idea.” Neither did Chuck Schumer, the Senate’s top Democrat.

Well, the surprises may keep coming.

The New York Times notes that the U.S. now has “over 240,000 active-duty and reserve troops in at least 172 countries and territories.” Count it again: 172 countries, out of 193 UN member states.

Most of us remain at least dimly aware that we still have thousands of troops in war zones like Iraq and Afghanistan, as well as in Cold War outposts like Japan, South Korea, and Germany. But what about the 160-plus others? And where are the nearly 38,000 troops whose location the Pentagon lists as “unknown”?

We catch an occasional glimpse of this global footprint when a U.S. service member dies someplace surprising — as Ryan Owens did earlier this year in Yemen, and a Navy SEAL did several months later in Somalia. More rarely we catch darker reminders still, when our wars abroad come home in the form of terrorist attacks. But mostly the American people remain every bit as in the dark as Graham and Schumer.

Americans like to imagine ourselves as citizens of a democracy that rejects the colonial ambitions of Old World powers like France and the UK. And yet we’ve deployed troops to literally most of the planet, and our leading lawmakers — tasked by the Constitution with the exclusive right to declare war — don’t even know about it.

Worse still, Congress appears to be abetting its own irrelevance.

Earlier this year, House Speaker Paul Ryan quietly killed an amendment by Democrat Barbara Lee that would’ve revoked Congress’ post-9/11 Authorization of Military Force, which has been used as a fig leaf of legality for this global war making. And last month the Senate voted 2:1 to reject an amendment from Republican Rand Paul that would’ve done the same.

Odds are, the real victims from our post-9/11 wars live in countries we seldom see or hear about. But as veteran and Army strategist Danny Sjursen writes, “the potential, and all too pervasive, deaths of American service members demand a public hearing” too. Especially when 16-plus years of war doesn’t appear to have made the world any safer.

When our soldiers kill and die in fruitless wars we don’t know about and can’t end, we’re not a democracy anymore — we’re an empire. And perhaps a fading one at that.