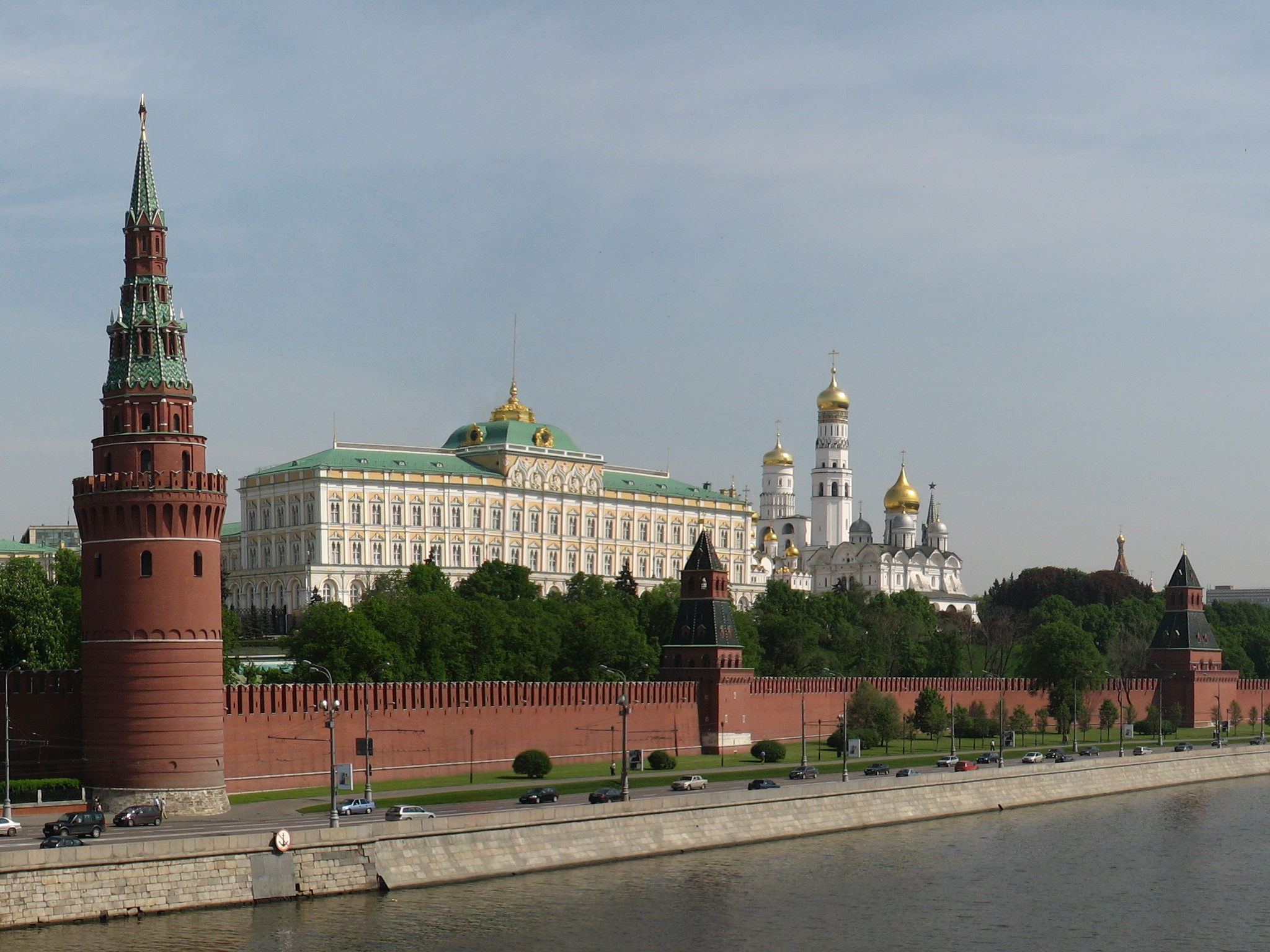 The case of Sovietologists’ inability to foresee the end of the Soviet Union grows curiouser and curiouser.
By Kristen Ghodsee | March 10, 2014

The crisis in Ukraine continues. Russian soldiers are in Crimea, and there are suggestions from Moscow that Eastern Ukraine might be next. Russian lawmakers are rushing to draft legislation that will legalize the expropriation of assets from American and European companies doing business in Russia. Pundits are warning that a new Cold War is upon us. And I keep thinking about a crazy conspiracy theory I once heard.

Over the eighteen years that I have been studying East Europe, I’ve heard many wild conjectures about how things are not what they seem in the post-communist second world. Instead, there are secret plots by dark suited men in shadowy rooms. Back in 2008, a Bulgarian friend laid out the biggest conspiracy theory of them all.

Like many theories in this genre, his started with a seeming mystery: why had no one ― neither in the East nor the West ― foreseen the end of communism? As an anthropologist, this always bothered me. The United States spent millions of dollars training generations of academic Sovietologists. But none of them saw the collapse coming.

Even within the USSR, ordinary people never considered that their country could cease to exist.  Russia was a superpower with a massive military and veto power on the UN Security Council.  Whatever the shortcomings of the Russian economy, they had world-class scientists, a space program, and a nuclear arsenal large enough to wipe the globe clean of the human race.  And then it just ended. As my colleague Alexei Yurchak observed, “Everything was forever until it was no more.”

So how did the world go from the brink of a nuclear holocaust between two rival superpowers to a unipolar world of American hegemony without a single missile launched?

“The whole thing was staged,” my Bulgarian friend told me.  “The Soviets were in economic trouble in the late 1980s.”  So they decided to shut down and reboot the revolution at a later point.  The Soviet collapse was a hoax.

By 1989, the Politburo realized that they were falling behind the West. The successes of Reaganomics in dismantling the American welfare state meant that the Russians were struggling to keep up in the military-industrial rat race.  As the United States threatened to put atomic bombs in outer space, ordinary Soviet citizens were dreaming about denim jeans and trying to get their hands on a bottle of Calvin Klein’s Eternity.

Soviet leaders saw that the problem was outdated technology and inefficiencies in the command economic system. So, according to my Bulgarian friend, the Politburo concocted a top-secret ruse whereby the USSR would simulate its own collapse.  Glasnost and Perestroika were fake doctrines, as was Gorbachev’s decision not to interfere in Eastern Europe.

Conspiracy theories can be elaborate, and this one is no exception.  The Soviet leaders replaced themselves with a drunk and incompetent President who oversaw the dismantling of the state-owned economy.  Yeltsin sold Russian assets to American and West European investors, bringing in billions of dollars.  The new Russian government, friend and ally of the West, took loans from the World Bank, and used the money to buy Western technology.  German, French, and American capitalists, all salivating over the size of the Russian markets, forged alliances with local entrepreneurs to refurbish decrepit factories and salvage crumbling infrastructure.

All of this was even consistent with Marxist theory.  Marx believed that history was linear.  Capitalism had to precede communism, and the grave error of Lenin was to try to skip from feudalism to the worker’s paradise.  By 1989, the Soviet leadership realized that the people needed to experience the injustices of capitalism before they would embrace collective ownership of the means of production.

The connivance was as elegant as it was ambitious.  The Communist Party of the Soviet Union would permit a new class of domestic oligarchs to rise up while ensuring that political power remained with a loyal KGB agent, someone they could trust to stay in power for as long as it took to fully reap the benefits of Western largesse.

Once the economy was strong enough, the resurrection would begin.  The Russian people, and perhaps some in the former Soviet republics, would grow increasingly weary of capitalism and the roiling instabilities of global financial markets.  At this moment, Russia’s leaders would begin to nationalize all of the privatized enterprises and Western assets with citizen support. After modernizing its industrial base, Russia would start to rebuild its empire and reemerge as the superpower it once was.

When my Bulgarian friend first outlined this conspiracy theory back in 2008, we both laughed at the sheer scale of it.  The idea that the USSR faked its demise paralleled theories that Elvis contrived his own death.  Like diehard fans of The King, some East Europeans needed to believe that the Soviet Union was still out there somewhere, that the chaos and dislocation of the last 25 years was part of a grand plan.  Promoters of alien abduction and staged moon landings had much in common with these citizens of former communist countries: conspiracy theories assuaged their feelings of helplessness in a world where they are victims of political and economic forces beyond their control.

But as Putin moves to annex Crimea, I know that across Eastern Europe there are men and women who view current events as evidence for their elaborate hypothesis.  It doesn’t matter that their theory is preposterous.  Whether or not it was all planned out in advance, we should never underestimate the power of belief. Positive thinking won’t bring Elvis back from the grave, but the collective hopes and dreams of frustrated East Europeans could make it politically feasible for Putin to take actions that, in a different context, would seem inconceivable: the expropriation of assets, a return to state ownership of the means of production, and the resurrection of something like a communist state. And just like the old Sovietologists, we might not see it coming.

Kristen Ghodsee is a professor of gender and women’s studies at Bowdoin College, and the author of four books on Eastern Europe, most recently: Lost in Transition: Ethnographies of Everyday Life After Communism. In 2012, she was awarded a Guggenheim Fellowship for her work in anthropology and cultural studies.