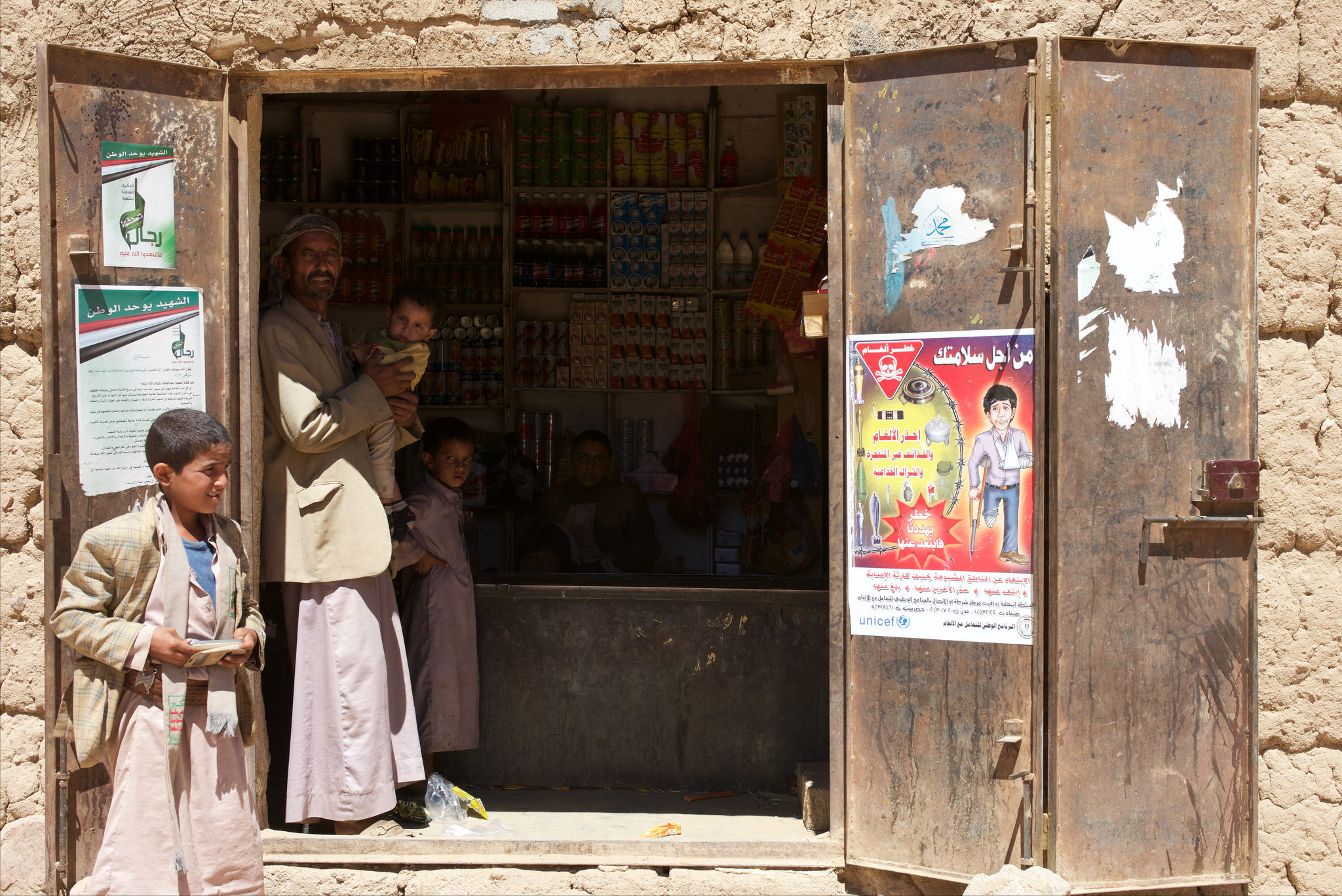 If the UN Won’t Stop Saudi Arabia’s War in Yemen, the U.S. Should

On May 27, Foreign Policy reported that the Obama administration has decided to block the sale of additional cluster bombs to Saudi Arabia.

This is great news, but it’s long past overdue — and still not enough. U.S. companies, including Textron Industries — the makers of cluster munitions sold to Saudi Arabia — have profited far too long off the death and destruction caused by their products placed in Saudi hands.

Cluster bombs are weapons of mass destruction. They randomly spray hundreds of “bomblets” across a wide area and, almost invariably, some kill innocent civilians. They’re also not very reliable weapons, as many of these bomblets don’t explode upon impact. Often these unexploded bomblets are then picked up by children, who are seriously injured or killed when they explode.

Due to the indiscriminate killing caused by these horrific weapons, there’s an international treaty banning their use, signed by 119 nations. Predictably, neither Saudi Arabia nor the United States is a signatory.

Saudi Arabia has used cluster bombs as a part of a year-long assault on the Houthi armed group in Yemen, which has resulted in the death of more than 6,000 people — at least half of them civilians. The Saudis have also used American-made F-15s and other weapons sold to them by American companies and approved by the State Department for actions that have victimized Yemeni civilians — and which have been condemned by many as war crimes.

Saudi Arabia’s war in Yemen has led to conditions the United Nations has characterized as a “humanitarian catastrophe.” Over 21 million people — more than 80 percent of the country — are in need of humanitarian aid. An estimated 7.6 million Yemenis are now “severely food-insecure” and over 3.4 million children are unable to attend school. Some 2.5 million people are internally displaced, and the GDP in 2015 contracted by 28 percent, which can only prolong the turmoil in the country after Saudi Arabia finally leaves.

Faced with these horrifying statistics, on June 2 UN Secretary General Ban ki-Moon justly listed the Saudi-led coalition in Yemen on the UN’s blacklist of children’s’ human rights violators. But only days after the publication of the list, the secretary general caved under bullying from the Saudis and their Gulf allies, who threatened to cut UN funding for humanitarian operations in Palestine, South Sudan, and Syria.

Faced with this dire prospect, Moon reluctantly removed Saudi Arabia from the list. Human rights groups around the world have condemned the Saudi pressure tactics and the backtracking by the UN, but to no avail. Saudi Arabia remains protected by its economic and political influence in global politics, unchallenged by world powers who claim to protect human rights above all else.

In addition to the war in Yemen, Saudi Arabia has waged war against other countries in the region. In 2011, fearing an overthrow of their neighbor’s reigning Sunni monarchy by a protesting Shia majority, Saudi Arabia invaded Bahrain with U.S.-made tanks, brutally crushing a budding pro-democracy movement. In 2013, the Saudi monarchy supported the overthrow of Mohamed Morsi, Egypt’s first freely elected president, and the installation of military dictator Abdel Fattah el-Sisi, who has presided over horrifying human rights abuses of his own people. The coup in Egypt led to the deaths of over 1,000 people and the incarceration in squalid prisons of more than 40,000 political dissidents.

Now that the U.S. administration has woken up to the horrors of the Saudi use of cluster bombs in Yemen, it has a duty to stop supporting other weapon sales to the Saudis, as called for by the European Parliament and implemented by the Netherlands. It’s unconscionable for the U.S. government to sell any additional weapons to this repressive kingdom. It’s time to implement a full ban on weapon sales to Saudi Arabia.

Medea Benjamin is a co-founder of the women-led peace group CodePink, where Sam Ritchie works as the director of communications and Jules Struck interns. You can support their call for an end to weapon sales to Saudi Arabia by signing a petition on the CodePink website.