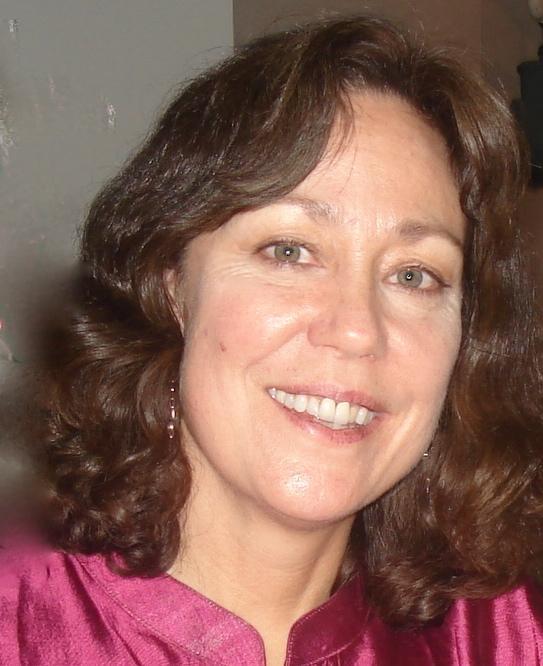 The U.S. government stands alone among major world governments in refusing to recognize the results of the recent Venezuelan presidential election
By Laura Carlsen | May 2, 2013 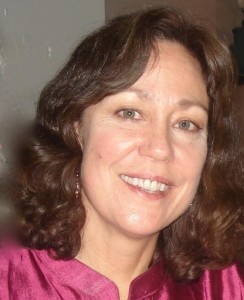 The U.S. government stands alone among major world governments in refusing to recognize the results of the recent Venezuelan presidential election. The petulant position of the Obama administration harms U.S. relations across the entire hemisphere and feeds a scenario of violence in that Caribbean country.

Nation after nation–including the last hold-out Spain and the Organization of American States—has recognized Nicolas Maduro, who took office following his narrow win in the April 14 elections. The results ratified by the National Electoral Council show Maduro with 50.78 percent to 48.95 percent for defeated conservative candidate Henrique Capriles—a difference of 1.8 percent, or some 260,000 votes. There were no major anomalies on Election Day, which by all reports went remarkably smoothly.

Following the elections, Capriles contested the results in fiery speeches and called on supporters to demonstrate, but curiously did not file a legal challenge.

The Venezuelan electoral system is highly tamper-proof, as recognized by monitoring organizations like the Carter Center, which before the vote assessed the system as “the best in the world.” Delegations from the Carter Center, the Union of South American Countries, and other experts observed the elections and proclaimed them clean and fair. Venezuelans vote electronically, then print out and double-check a paper ballot before depositing it as well. The Electoral Council carries out an audit at polls of 54.3 percent of the votes. These reviews are signed by members of the political parties, including Capriles’ Democratic Unity Party.

The Electoral Council has agreed to audit the remaining 46 percent of ballots, although the electronic vote is the legal vote and the process for reviewing the paper backup after the on-site audit is unprecedented and logistically challenging, with almost no possibility of changing the result. Representatives of the conservative coalition announced instead that they plan to gather alleged evidence of fraud to present to the Supreme Court. Capriles said from there he will attempt to take the case to international courts, promising a drawn-out process that will feed sharp divisions with the country. The opposition still has not presented the suit or the proofs for judicial review.

Daniel Kovalik, a U.S. human rights lawyer who was among 170 international election observers from around the world, reported in the Pittsburgh Post-Gazette, “What we found was a transparent, reliable, well-run and thoroughly audited electoral system.” Voter turnout was reportedly 79 percent—a major achievement that would be the envy of more mature democracies, including the United States.

And still the U.S. State Department spokesperson Patrick Ventrell stated on April 24, 10 days after the elections, “We do continue to believe that the ongoing CNE recount and a thorough review of alleged voting irregularities will…ensure that the Venezuelan people feel that their democratic aspirations are being met and that they have greater confidence in the election outcome.”

This, coming after recognizing in the same press conference that the Maduro government was making overtures to repair relations with the United States through the appointment of its new charge d’affaires, dashed hopes of more cordial relations between the two trade partners.

The frame of concern for “the Venezuelan people” rings hollow. In a democratic contest, especially in a society as polarized as Venezuela’s, the losing side never feels like its “aspirations are being met” when they lose. And the insistence on a 100-percent recount after the ignominy of the Bush-Gore election of 2000 and the immediate U.S. recognition of the conservative Mexican president Felipe Calderon, despite evidence of voter fraud and a much narrower margin in 2006, is hypocritical at best.

At worst, it is an example of U.S. external pressure that encourages a break with the rule of law and violates the principle of self-determination that President Barack Obama claims to uphold.

This is the first time the U.S. government has refused to recognize a Venezuelan election result, as Mark Weisbrot of the Center for Economic and Political Research points out. Weisbrot notes, “Washington’s efforts to de-legitimise the election mark a significant escalation of US efforts at regime change in Venezuela. Not since its involvement in the 2002 military coup has the US government done this much to promote open conflict in Venezuela.”

The Obama administration is bending over backwards to spur on an opposition movement that has no virtually legal leg to stand on in its desire for new presidential elections. There are some indications that the strategy to refuse to accept defeat at the polls was considered even before the close vote. Although Capriles conceded rapidly and gracefully to former President Hugo Chavez in the presidential elections last fall, it was a bad omen when he refused to sign a pre-electoral pact to respect the results prior to this election.

Now violent opposition protests in the streets have led to the deaths of nine people. Maduro has attended the funerals of his supporters killed in the disturbances with vows to defend his victory and prosecute those inciting and participating in violent acts. Health clinics established by Chavez have been frequent targets.

It is highly unlikely that Capriles would stake his future on rejecting legal electoral institutions if he did not have the support of the U.S. government. It is even more unlikely that he could sustain a movement for non-recognition. Even many members of his own coalition will not go so far as to say they honestly believe he won the April 14th elections. The other countries of the region recognized Maduro as the new president within hours of the results. Not only did the left-leaning governments provide their diplomatic welcome, but also Colombia, Mexico, and other nations closely allied with the United States.

Capriles’ actions and de facto U.S. support for prolonging post-electoral unrest not only endanger peace and stability in Venezuela, but also potentially the entire region. Venezuela is a geopolitical hub—for its oil, for its role in building south-south integration projects like ALBA and Unasur, for its solidarity trade pacts, and for its defiance of U.S. hegemony.

To illegally disrupt the constitutional order there will not be as easy as it was in Honduras, where even a broad opposition movement couldn’t restore the constitutionally elected president after a right-wing coup in 2009. Inevitably, nations across the hemisphere and the world will react with anger if the Obama administration decides to maintain this course, both in defense of their neighbor Venezuela and also in what they see as a threat to their own sovereignty. Already former Brazilian president Lula da Silva has warned that “Americans should take care of their own business a little and let us decide our own destiny.”

The longer the United States remains globally isolated in its refusal to accept Venezuela’s election results, the longer the instability, uncertainty, and violence will continue. Extending the conflict could very well end up unnecessarily costing more lives.

The Obama administration should consider that its stubbornness about what it considers an adverse election result in a foreign country is a direct cause of bloodshed. It harms relations with our hemispheric neighbors and partners and sows the seeds of distrust and enmity in a region where we have a good chance at building cooperation on issues of vital importance to all of our countries. Venezuela’s elections must be accepted at once to show that the United States will uphold democratic processes and the rule of law, even when its government is not particularly pleased with the results.

Laura CarlsenForeign Policy In Focus columnist Laura Carlsen is director of the Americas Program for the Center for International Policy in Mexico City.