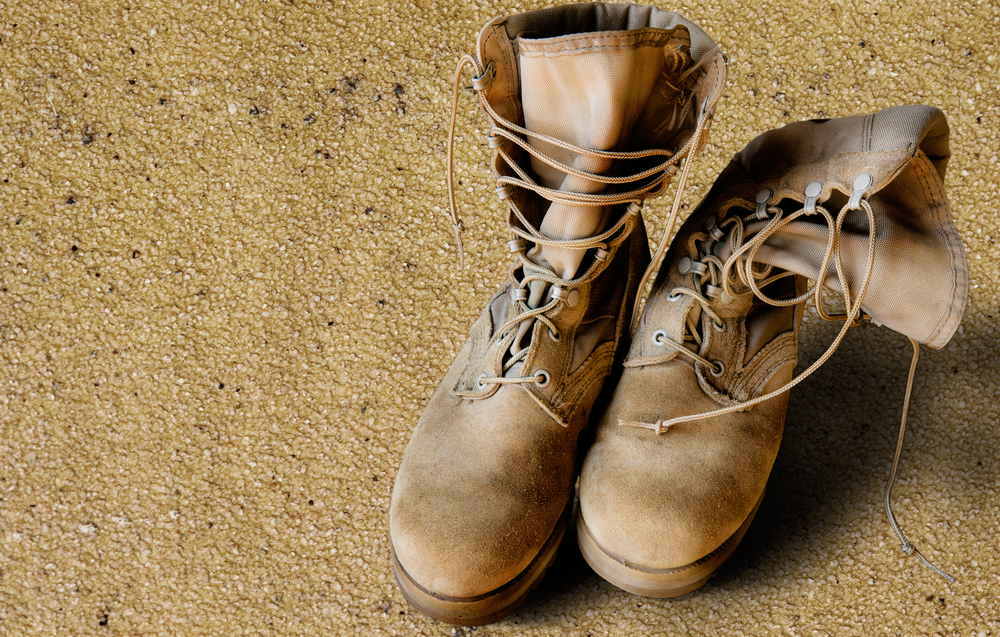 Visions of War and Wealth in the Middle East

U.S. involvement in Iraq and Afghanistan is part of a long-term strategy to gain regional influence and access to resources.
By Edward Hunt | August 7, 2018

At a recent security conference, a panel of current and former U.S. officials discussed the possibility of extending the U.S. military presence in Iraq and Afghanistan for years into the future and considered the potential to more effectively tap into the natural resources in both countries.

The panelists said that the war in Afghanistan would probably continue for years, but they were less certain about the prospects for Iraq. They shared their thoughts as part of a session at the Aspen Security Forum on what a U.S. victory would look like in both countries.

Moderator Kim Dozier opened the session by asking, “Will we still have tens of thousands of troops in Iraq and Afghanistan in a decade from now?”

The panelists mostly agreed that at least some minimal U.S. commitment was necessary. A number of them called for a long-term military presence in both countries. Some were quite optimistic about the untapped oil and mineral wealth in the region.

The panelists included former U.S. officials Thomas Shannon, Samantha Vinograd, and Juan Zarate. Shannon is a career ambassador who worked in the Trump administration for about a year before announcing his retirement earlier this year. Vinograd and Zarate both worked for the Bush administration, which started the wars.

Rather than dwelling on these issues, however, the panelists used their time to consider the ways in which the U.S. government can still achieve its strategic objectives.

One of the major issues they considered was whether the United States should maintain a long-term military presence in both countries. Two of the panelists, Zarate and Vinograd, argued that U.S. military forces should remain in both countries for some time to come.

Zarate argued that “we should have a military presence consistently in both in a decade or two.” He also called for the creation of “a permanent base in Erbil,” the capital city of Iraq’s Kurdish area. He argued that the base could provide the U.S. with an alternative to a base it is using in Turkey while sending a “very near signal to the Iranians… that we are going to be present, if need be.”

Another possibility, according to Vinograd, would be to take U.S. involvement in South Korea as a model. Vinograd explained that the U.S. has maintained a permanent military presence in South Korea since the time of the Korean War.

“I really struggle to think of any real military operation right now where there wouldn’t be some longer-term presence on the ground,” she said.

Not all of the panelists fully agreed with the proposals, however. Shannon argued that the United States does not function well as an “occupying power.” He said that the United States performed more effectively as a “collaborating power.” Shannon also wavered on the idea of creating a permanent military base in Erbil, saying that it was “an interesting idea” that deserves consideration.

Schiff agreed that the United States should remain involved in Afghanistan but doubted whether the U.S. could succeed in Iraq. “The investment in Iraq was not worth it,” he said.

Zarate noted that the mineral wealth in Afghanistan has been estimated at about $1 trillion. He suggested that it could be tapped by companies in the United States and elsewhere.

Shannon saw similar possibilities. He noted that President Trump has already pointed to commercial opportunities in both countries as reasons for continuing U.S. military operations. “This is an extractive opportunity,” Shannon said, citing petroleum as an example.

Once again, however, not all of the panelists were on the same page. Vinograd said that when she had been working in Iraq in 2007, it had been difficult to find ways to attract businesses to the country.

“I don’t see large-scale business opportunities in Iraq until the security situation is more sustainable over the medium term,” she said.

Schiff was more troubled by the proposals. He argued that the U.S. should not risk the lives of U.S. soldiers to create business opportunities in foreign lands.

“I kind of recoil at the idea of using business opportunity as the primary argument for the deployment of military forces,” he said.

Although the panelists did not reach a consensus, their conversation revealed quite a lot about the basic mindset in Washington about the two wars. Their considerations showed that U.S. officials still aspire to create governments that will provide them with access to the area and the ability to influence the surrounding area.

According to Shannon, these strategic issues are perhaps more important than ever.

“Increasingly we’ve realized that what we’re doing in Afghanistan and what we’re doing in Iraq is not just about Afghanistan or about Iraq,” he said. “It’s about the regional challenges we face in South and Central Asia, and in the larger Middle East, and so our interests there are going to extend far beyond what is happening inside of these countries, but what happens beyond.”