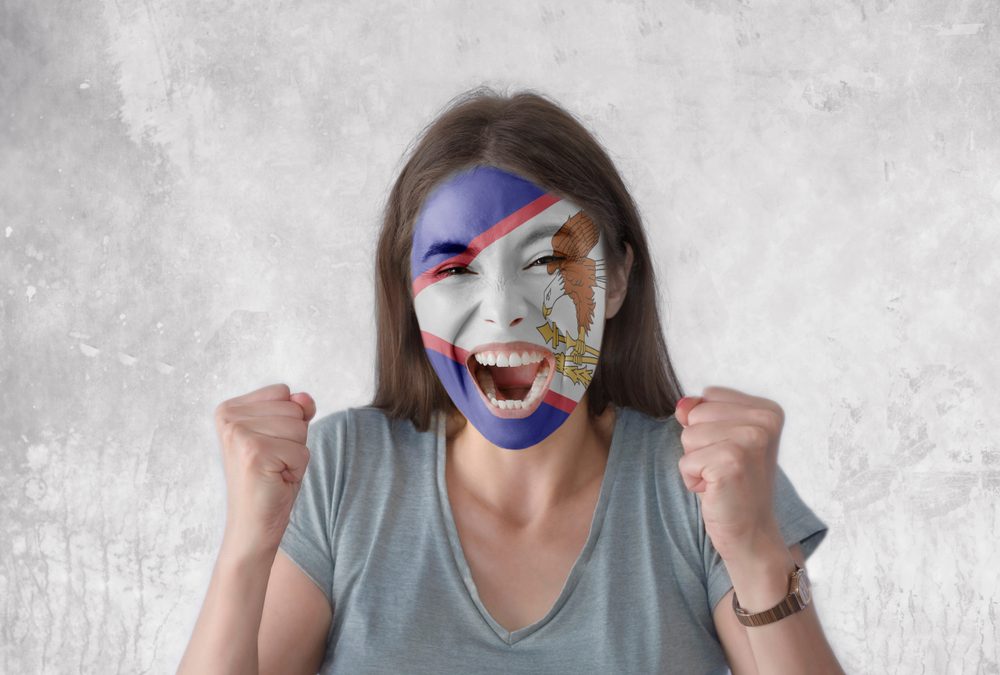 Why Are American Samoans not American Citizens?

In a recently published brief, the Justice Department claimed that residents of U.S. territories do not have a right to U.S. citizenship under the Constitution.
By Edward Hunt | September 13, 2022

The Justice Department claimed in a brief published on August 29 that the people of American Samoa do not have a constitutional right to U.S. citizenship.

Taking up the Fourteenth Amendment’s Citizenship Clause, which grants citizenship to “all persons born or naturalized in the United States, and subject to the jurisdiction thereof,” the Justice Department determined that the amendment’s notion of “the United States” refers only to the states.

“The term ‘the United States,’ as used in the Citizenship Clause, does not include the territories,” the Justice Department asserted.

The Justice Department’s brief, which was approved by Solicitor General Elizabeth Prelogar, perpetuates the colonial logic that people born in U.S. territories do not have the same rights as people born in the states. For over a century, the U.S. government has taken the position that the territories are part of the United States while its residents are limited in their rights under the Constitution. The territories are “separate and unequal,” as one critic has put it.

The Justice Department’s decision follows a months-long campaign by rights groups against the Insular Cases, a series of century-old rulings that provide the legal basis for the United States to maintain territories that will never become states. Rights groups have criticized the Insular Cases for creating a colonial structure in which inhabitants of U.S. territories are relegated to a subordinate status in the U.S. political system.

In an August 23 op-ed, the leaders of the ACLU, NAACP Legal Defense & Educational Fund, and LatinoJustice PRLDEF described the Insular Cases as “a relic of a colonial past” and called on the Biden administration to “publicly condemn them.”

Neil Weare, the president of Equally American, an organization that is leading the legal effort to overturn the Insular Cases, said in an August 29 statement that the Insular Cases “were grounded in a vision of white supremacy that has no place in our society, much less briefs filed by the U.S. Justice Department.”

Congress has never extended U.S. citizenship to American Samoans, whom it has classified as U.S. nationals. Since the United States took control of the territory in 1900, the people of American Samoa have remained U.S. colonial subjects.

American Samoa is a group of islands and atolls in the Pacific Ocean. It is home to about 50,000 people.

In an April 21 ruling, Supreme Court Justices Neil Gorsuch and Sonia Sotomayor condemned the Insular Cases, particularly their racist logic that the people who inhabit the territories are “alien races” unfit for democracy. Their criticisms opened the door for the Supreme Court to reconsider the Insular Cases.

“The time has come to recognize that the Insular Cases rest on a rotten foundation,” Gorsuch wrote. “And I hope the day comes soon when the Court squarely overrules them.”

A potential case for overruling the Insular Cases is Fitisemanu v. United States, which centers on John Fitisemanu, a U.S. national born in American Samoa who has been living in Utah with limited rights for the past two decades. Fitisemanu and his fellow plaintiffs argue that people born in U.S. territories have a constitutional right to citizenship under the Citizenship Clause of the Fourteenth Amendment.

Birthright citizenship “refers to persons everywhere, whether in the States or in the Territories or in the District of Columbia,” U.S. Senator Lyman Trumbull explained.

“That longstanding congressional practice confirms that the Citizenship Clause does not confer citizenship upon people born in territories such as American Samoa,” the Justice Department insisted.

The Justice Department claimed that its interpretation was unrelated to the Insular Cases, despite the fact that U.S. colonial practices have been rooted in the cases for the past century. The department’s brief discouraged the Supreme Court from taking up Fitisemanu’s case, which it described as “an unsuitable vehicle” for reconsidering the Insular Cases.

According to the government of American Samoa, U.S. citizenship would imperil the American Samoan way of life, particularly the privileges of matai, or chiefs, who serve in the upper house of the territorial legislature, manage land that is held in common, and enforce religious observances, such as evening prayer curfews. Its petition cited “widespread agreement” among American Samoans that the best way of addressing the issue “is through democratic debate, not judicial decree.”

“If our leaders today don’t want to be a part of the United States… they should say so,” Ala’ilima said. “But so long as the U.S. flag flies overhead our people have a constitutional right to be recognized as citizens that Congress has no power to deny.”

With the debate far from settled, the Supreme Court could take up the issue this fall.