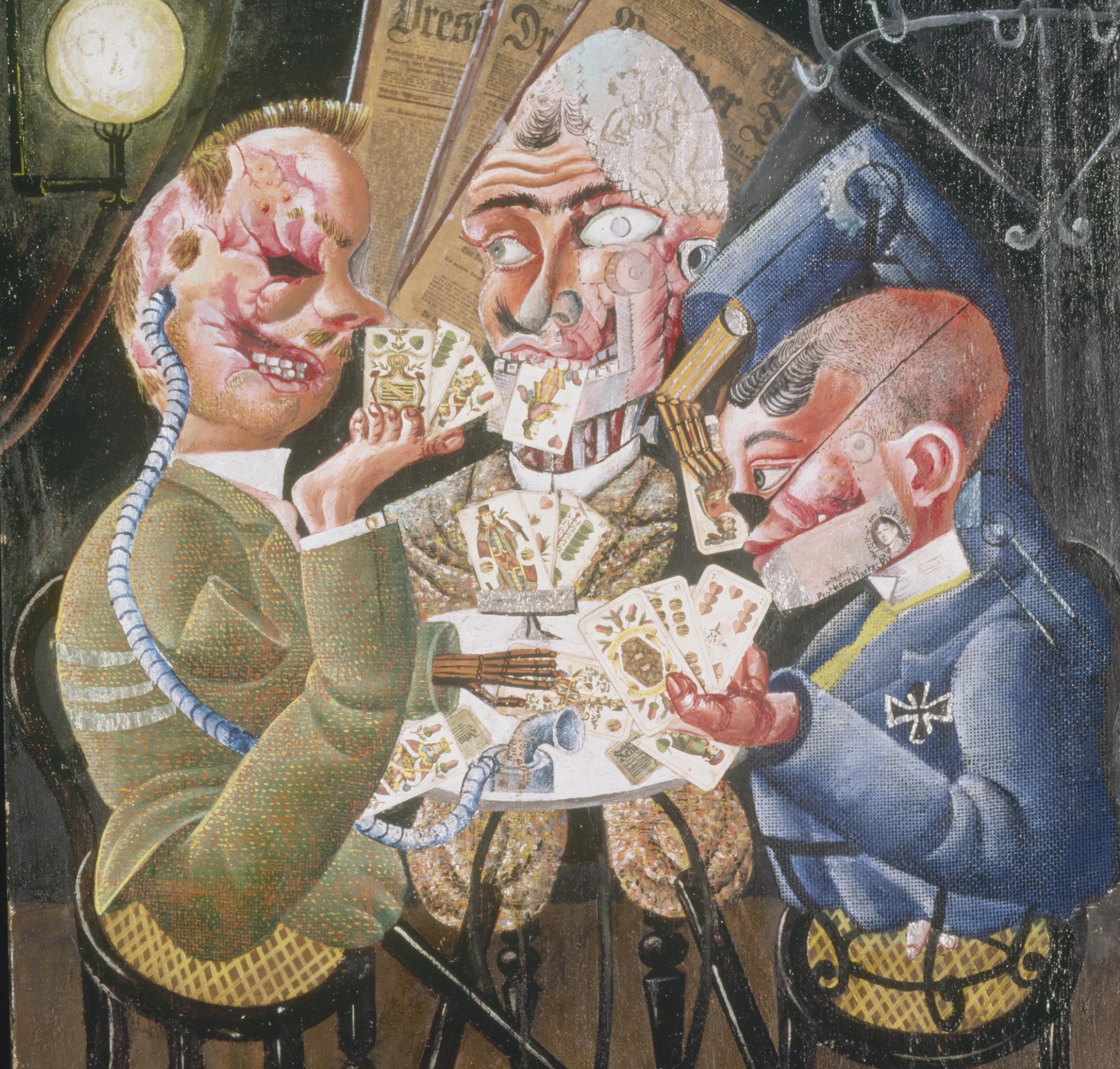 When it comes to what should be a fundamental goal of foreign policy — world peace — the elites aren't even trying.
By Didier Jacobs | September 25, 2015

It’s the fall of 1993. I’m sitting in my Foreign Policy 101 class at Harvard’s Kennedy School of Government. The faculty — a former State Department official — goes through a list of US “national interests.” The usual suspects are all there: preventing nuclear proliferation, strengthening democracy in Eastern Europe, and so on.

I raise my hand to argue that protecting the Brazilian rainforest is also a vital U.S. national interest. The faculty’s reaction? “Er, so, if Brazilians keep chopping down their forest, should we bomb them?”

Welcome to the establishment’s mindset!

The U.S. foreign policy establishment — that is, professionals who trained in international affairs and make careers in government, think tanks, and higher education, with revolving doors among the three — plays an outsized role in U.S. foreign policy. But they fail to deliver the multilateral approach that the American public wants. They’re stuck in old schools of thought and groupthink.

Most importantly, they lack ambition, as the UN’s September 25-27 Sustainability Summit reveals. What’s missing is some vision of world peace.

Using opinion polls from the Chicago Council on Global Affairs (CCGA) stretching from 1974 to 2004, Benjamin Page and Marshall Bouton have convincingly identified a disconnect between the general public and the establishment.

On some issues, these views differ consistently over the long term — and the public fails to get its way. The disconnect has more to do with interests than with knowledge or values. So, for example, the establishment is more likely to put troops in harm’s way, less likely to protect jobs from globalization, and more likely to use the public purse to buy influence over dubious allies like Egypt or Pakistan.

It’s the public, not the establishment, who pays the price of such policies.

A particularly important disconnect concerns multilateralism. The CCGA polls show strong, consistent, and bipartisan support of the American public for multilateralism, on par with majorities observed in other countries.

According to these polls and Page and Bouton’s analysis, elites don’t deliver on these priorities, in part because of the establishment’s misperception of the public’s preferences and in part because of the checks and balances of the U.S. political system, which allow a minority to block policy (such as the super-majority necessary for the Senate to ratify treaties).

Diverging interests are again relevant here: The establishment has a vested interest in hoarding power in U.S. institutions rather than sharing it with international institutions.

The end of the Cold War and advent of globalization have not significantly altered the analytical frameworks of the international affairs discipline (though an important exception is the “governance without government” paradigm, which is more relevant to the economic side of foreign affairs).

The worldviews of the foreign policy establishment continue to be dominated by realism and liberal internationalism. Neoconservatism had a chance and failed during the George W. Bush administration. Three other worldviews — isolationism, libertarianism, and pacifism — remain outside the establishment mainstream. Elites consider these views to be outcasts, and they have thus far failed at the ballot box (although isolationism and libertarianism have recently gained some traction within the Republican Party).

Despite its division into these camps, the foreign policy establishment is susceptible to groupthink. Take Iran, for instance. Although the debate over the nuclear deal is heated, it revolves around technicalities such as verification protocol or the feasibility of air strikes. Very few people in the establishment challenge the threat to use force if Iran reneges on the deal. No one questions whether Iran should be considered an enemy in the first place.

For international affairs graduates, challenging such consensus views puts access to senior government jobs at risk. An academic at a prominent university whom I interviewed in preparation for this essay quickly grasped where I was heading and confided that “it is impossible to make a career in this field with an alternative view; it is not by chance that alternative views come from people educated in other disciplines, like linguistics for Noam Chomsky or law for Richard Falk.”

Such groupthink explains in part the inability of the discipline to articulate a transformative vision. The U.S. National Security Strategy is good up to a point but not transformative; it is incremental and even status quo-oriented.

The UN Security Council, G7, G20, and other multilateral forums do reactive crisis management. A grand bargain among big powers to end war is nowhere in the works.

Even think tanks and academia fail to produce blueprints for world peace. I am not aware of any credible plan to achieve comprehensive and sustainable international peace within a generation, nor of any forum to produce such plan. Indeed, asking for one comes across as naive. In all the polls of CCGA and other organizations, two fundamental questions are conspicuously absent: Do you believe that world peace is achievable? And should it be a primary goal of U.S. foreign policy?

I’m an economist engaged in a career in international development. Ending world poverty used to sound like a utopian goal but not anymore. In 2000, the United Nations set a goal to halve extreme poverty in the world by 2015. That goal was met in 2011. We — the United Nations, the World Bank, national governments, and a whole industry of non-governmental organizations, philanthropists, and consultants — have been discussing a new goal to eradicate extreme poverty by 2030. The UN Sustainability Summit is expected to endorse it. We mean it, and we’ll do it.

Didier Jacobs is a contributor to Foreign Policy In Focus.