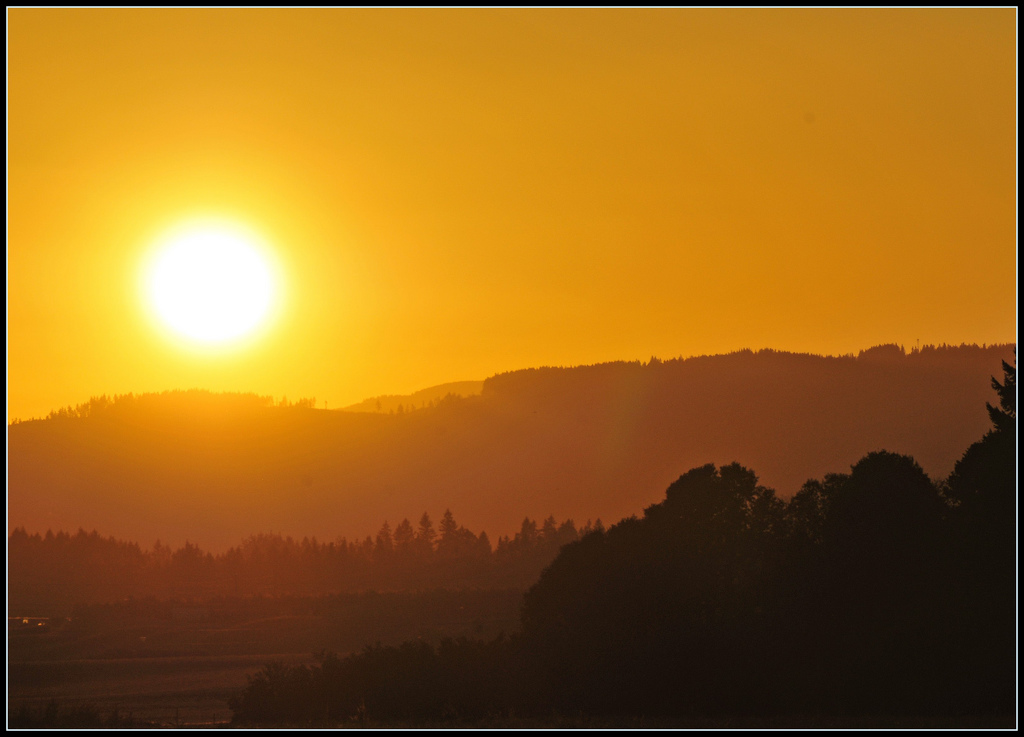 Up to a third of all the carbon emissions responsible for climate change come from modern agriculture. (Photo: Tony Fischer / Flickr)

Will the Paris Climate Talks Deliver the World We Need? Not likely.

Even as governments set climate targets, they're working hard to expand the extractive global economy with measures that could deepen the climate crisis.
By Janet Redman | November 12, 2015

We need to leave more than 80 percent of known oil, coal, and gas reserves in the ground to avoid triggering catastrophic climate change. That means shifting away from an economy driven by digging, pumping, and burning fossil fuels to one that puts people and the planet first.

On this the science is simple, but the politics are fraught.

The upcoming UN summit in Paris, where governments from almost every country on Earth will meet to hammer out a new global climate deal, would seem the logical place to set that change in motion. These forums are the only place where nations sit together as equals, at least ostensibly, to address what’s truly a global problem.

So can these talks deliver an agreement that moves us into a post-fossil fuel world? The simple answer is no.

For starters, the draft ­agreement they’ll be using as the basis for discussion makes no reference to fossil fuels at all. Perhaps that should come as no surprise, given that dirty energy companies and their financial backers are among the sponsors of the summit.

In the absence of a concrete plan to roll back our reliance on coal, oil and gas, governments are kicking around climate “solutions” that let countries keep on burning them.

They’re entertaining ideas like carbon capture, use, and storage, or CCUS — a technology that would allow facilities like power plants to pump carbon emissions into the ocean or underground geologic formations. The approach is unfeasibly expensive, risky, and unproven at scale, but the U.S. and China favor it as an option that would preserve the role of dirty fuels.

The emerging concept of “net-zero” emissions goes a step further. Under that scheme, countries would be allowed to “offset” their carbon pollution with technologies that are meant to pull carbon dioxide out of the air, like producing vast quantities of charcoal and adding it to soils. The Intergovernmental Panel on Climate Change estimates that 6 billion hectares of biomass — that’s four times the total land used today to grow all the world’s food — would be needed to match our fossil fuel use.

In other words, even as governments are talking about setting climate targets, they’re working hard to expand the extractive global economy with measures that could deepen the climate crisis. That’s ridiculous. We need to cut carbon, not find new places to bury it.

More fundamentally, we need a new economy based on using less — and sharing it better.

Luckily, tens of thousands of people will also converge in Paris this December in spaces like the World Village of Alternative Solutions. They’ll share their visions of systemic change and offer concrete examples of places where people are experimenting with new forms of enterprise, energy systems, mechanisms for wealth distribution, and governance.

Workers from India’s Solid Waste Collection and Handling cooperative, for example, will be on hand to share their experiences providing grassroots, front-end waste management services in the city of Pune. The 2,300 worker-members, mainly women from marginalized castes, have on average tripled their income since joining the cooperative. And through improving recycling rates and diverting organic matter from landfills, they’ve mitigated 640,000 tons of greenhouse gas emissions annually and minimized pressure on forest resources.

To challenge undemocratic corporate influence in the climate talks, meanwhile, civil society groups are also proposing that a new climate deal follows the example of the international Tobacco Treaty, which bars tobacco companies from participating in treaty negotiations or interfering in national public health policy. Proponents say it could go a long way to protect climate policy from the stranglehold of Big Oil, Big Gas, and King Coal.

New ways to distribute wealth, especially by disrupting the concentration of money and power at the top, are being brought to the table, too. A movement across Europe has already succeeded in pushing 11 countries to agree to a small tax on financial transactions (aka the Robin Hood Tax) that could pull down €35 billion from the big banks each year to invest in climate solutions in the hardest hit communities.

These are just a few concrete actions to help build a new economy that puts more control in the hands of the communities most impacted by climate change — and gets to the heart of the relentless drive for growth that’s causing it.

Any decision emerging from the Paris climate summit will almost certainly fail to confront the real problem: a global economic model that relies on fossil fuels to power the engine of expansion. Luckily, people in communities all across the planet are willing to take the lead.