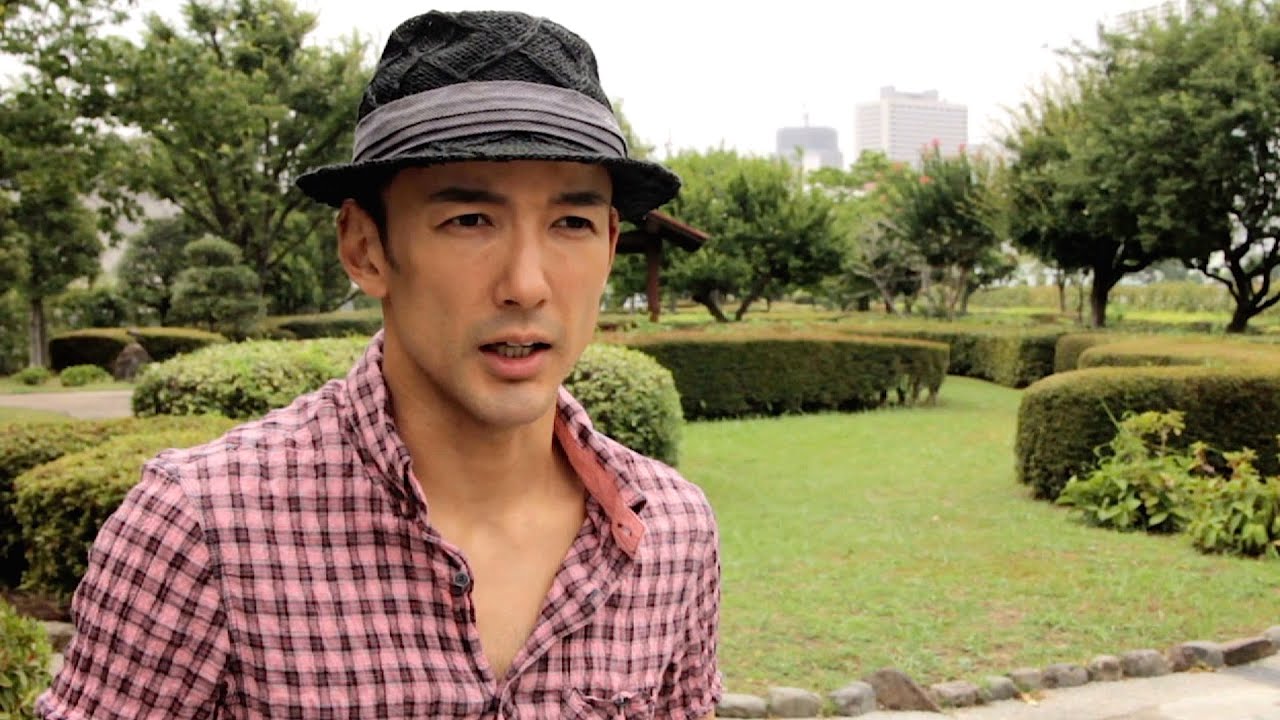 Elections are coming up in Japan, and Shinzo Abe faces a challenge from the left.
By Emanuel Pastreich | July 16, 2019

The Shinzo Abe administration in Japan, and its promotion of militarism and racist attacks on Koreans and Chinese, might seem impossible to displace. But a counter current in Japanese politics is gaining momentum. It and has put in motion new political players who speak with a frankness and engage in politics with a passion that has not been seen since the 1970s.

One of the most impressive of this new generation, who is currently touring Tokyo to give speeches in the lead-up to the July 21 elections, is the charismatic and committed Yamamoto Taro.

A long-time critic of the government’s denial of environmental damage resulting from the Fukushima nuclear disaster, he has openly advocated on behalf of the citizens of the region who suffer from high rates of cancer. Yamamoto made headlines when he handed the previous emperor, Akihito, a letter in 2013 describing the terrible health conditions of children living around the disabled nuclear plant and the workers involved in the cleanup. Mainstream politicians attacked him for trying to use the emperor for political purposes at a public event, and many demanded that he resign and that be barred from future such events.

Yamamoto’s willingness to talk about the details of daily life for those confronted with the fallout of the nuclear disaster – in spite of the virtual media blackout on the issue – won him a small but devoted base in Japan.

Yamamoto started his career as an actor and established himself as a “talent,” a popular figure who appears on late-night talk shows to discuss current affairs and culture in a lighthearted manner. He took up the anti-nuclear issue after the meltdown at the Fukushima Daiichi reactor caused by the March 11, 2011 earthquake. To the detriment of his acting career, Yamamoto threw himself into activism, promoting renewable energy and working with those whose health was effected by the disaster.

He ran unsuccessfully for the House of Representatives in 2010 as an independent from the Eighth district of Tokyo. His platform included unconditional opposition to nuclear power and to the Trans Pacific Partnership (TPP) trade agreement. He was successful, however, in 2013 when he ran for the House of Councilors with the support of multiple minor parties. There he established himself as one of the most assertive young politicians.

Yamamoto broke his primary affiliation with Jiyuto (Freedom Party) in April 2019 and launched a new political coalition known as Reiwa Sinsengumi. The Reiwa Sinsengumi (Reiwa New Election Team) coalition has fielded multiple candidates for the current elections (including Yamamoto) and has taken forceful positions not found among other established opposition parties. For example, Reiwa Rinsengumi demands an immediate end to the regressive consumption tax (other opposition parties only ask that the rate not be raised), has openly opposed the construction of the Henoko Base in Okinawa, has demanded an immediate and unconditional end to nuclear power in Japan, and has proposed a 1500-yen-an-hour minimum wage.

Reiwa Sinsengumi has also been outspoken in its opposition to the broad security and terrorism laws passed in 2017 that include numerous “preventive” approaches that limit freedom of speech. Other opposition parties have moved on after the fight back in 2017 and for the most part have accepted the reality of limited freedoms in contemporary Japan.

Reiwa Sinsengumi has relied on funding from individual citizens and has a lean organization of volunteers who avoid the thick net of financial obligations that weigh down other political operations. Yamamoto held a series of open lectures around the country that helped him to amass 100 million yen for the party within one month of its founding. Reiwa Sinsengumi has also fielded unusual progressive candidates such as Yasumi Ayumi, a professor of economics at University of Tokyo.

Kawanaka Yo, a volunteer in Yamamoto’s campaign working at this Yotsuya office, spoke about her work calling up his supporters to gather funding. “I was impressed by the incredibly positive response I received from his previous donors when I called to ask for support for the current campaign,” she said. “The enthusiasm was palpable and support for the party was not a matter of old ties but of a new vision for what is possible.”

In addition to its opposition to nuclear power and the TPP, Reiwa Sinsengumi supports a guarantee that Japanese “will not go hungry.” This is a promise to provide all citizens with free education, free medicine, and free social services. This plank declares that citizens should “work to live, not live do work” and that the terrible psychological and physical abuses of overwork must end. The coalition also opposes the revision of the constitution, the use of the term of “collective security” to justify an enlarged military, and the development of nuclear weapons.

Yamamoto has tirelessly travelled around Tokyo giving speeches and focusing on the disadvantaged and the disabled. His speech on July 8th was particularly powerful. Yamamoto launched into his discussion in this manner:

I started my career in politics with the thought that “I want to live.” But there are so many people in this country who do not want even to live in this country these days. There are twenty thousand people a year who choose suicide. It would be 50,000 if you include all the attempted suicides. This country is clearly completely broken. What about you? Can you say with confidence that you are someone whom this society will allow to live? Do truly believe that you are something of great value in this society simply in that you are alive? If you are in trouble, do you have the confidence to call out for help?

Yamamoto combines a disarming and even humorous rhetoric in his speeches, which is combined with a logical and scientific analysis (addressing his audience as if it were capable of understanding complex issues). He also launches into trenchant critiques that go to the core of a dehumanized market economy.

Rather than rely on the traditional broad strokes of Japanese politicians, Yamamoto talks about the daily lives of ordinary Japanese who are completely ignored in the larger picture presented by the mainstream media. In his speech, Yamamoto describes a Japan made up of numerous ordinary citizens, young workers, single mothers, the disabled, and the elderly, all subject to the increasing pressures of a rapacious economic system. He does not try to pin the problems on Abe or any particular bogeyman but demands that the actual issues be addressed directly.

Yamamoto declares that the essential question is one of a profound correction of the system itself. He sets out his goal as creating a new political culture that can move beyond denial and address topics like poverty and pollution with honesty. As such, he represents a new potential in the political culture of Japan.