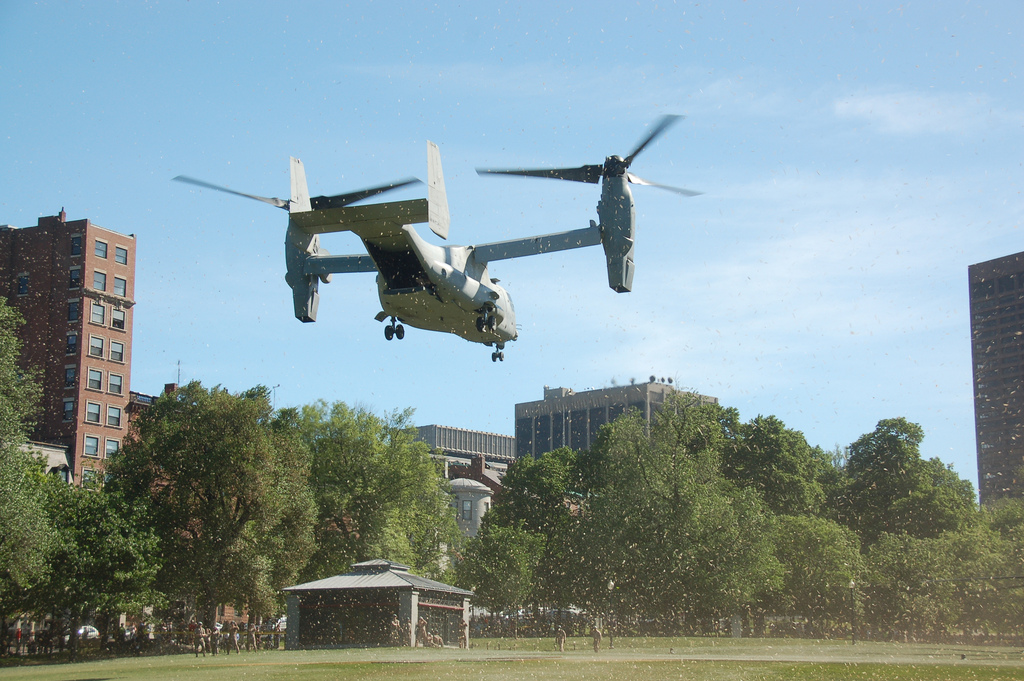 2017 Was a Banner Year for the Arms Industry

Half of Pentagon spending goes to contractors, the military budget is set to skyrocket, and the Trump administration is peddling arms all over the world.
By Harry Blain | December 19, 2017

Arms companies have had a good year.

The top 100 learned in July that their annual revenues amounted to a healthy $364.8 billion, with American companies — as usual — dominating. While the military itself has suffered several calamities — the apparent murder of a Green Beret by two Navy SEALs in Mali in June, the deadly crash of the U.S.S. John McCain near Malaysia in August, the killing of four Special Forces troops in Niger in October, — the contractors have thrived.

The author of The Art of the Deal has helped.

$110 billion from Saudi Arabia, $2.4 billion from austerity-ravaged Greece, $1.4 billion from Taiwan — all these deals have been set in motion by the Trump White House. Even if they’re not completely fulfilled, as can often be the case in such an opaque and unpredictable market, the financial outlook for America’s arms companies will keep making other (less lethal) industries look like mom-and-pop stores.

“Last time I checked they were on our side”

But the real victory is political. One voice at the top of the Pentagon is, in the long run, far more valuable than a big, new F-35 contract — and this is where President Trump has been so useful to the makers and sellers of weapons.

Well before the Thanksgiving break, the Senate had already confirmed that the new No.2 at the Pentagon will come from the executive council of Boeing; and the new Army undersecretary from the vice presidency of Lockheed Martin‘s F-35 sustainment program.

The new undersecretary of defense for acquisition, technology, and logistics — a central role in deciding what the Pentagon purchases and from whom — comes from the very top job at Textron Systems, the 16th largest arms company in the world. On November 15, Raytheon didn’t miss out on the action, with its vice president of governmental relations confirmed as Army Secretary.

In all of these cases, notwithstanding a smattering of tough questions, senators haven’t thought twice. By margins of 89-6, 92-7, and simple voice votes, these confirmations have been anything but grillings.

The one exception was John Rood’s November 16 confirmation hearing for undersecretary of defense for policy. Senators Elizabeth Warren and John McCain asked whether a senior vice president of Lockheed Martin International — whose role included “developing and executing strategies to grow Lockheed Martin’s International business” — could be trusted not to do more or less the same thing in a top Pentagon job.

Yet the prospect of the Senate doing its job was, it seems, short-lived. The Senate Armed Services Committee voted to advance Rood’s nomination two weeks later, despite concerns over potential conflicts of interest.

It doesn’t stop there. As The Intercept’s Lee Fang noted back in March, “Personnel from major defense companies now occupy the highest ranks of the administration including cabinet members and political appointees charged with implementing the Trump agenda.” This includes the defense secretary himself, who had to resign from the board of General Dynamics to take up the most senior job at the Pentagon, and now White House chief of staff John Kelly, who had to step down from his role as a paid advisor to Dyncorp to become the Homeland Security chief.

These two former generals and close friends of defense contractors are now two of the most senior figures in the Trump administration. They may well be running our foreign policy, with the president himself so inexperienced and his secretary of state only apparently there to destroy his own department and occasionally be subjected to public humiliation by the commander-in-chief.

But even these exceptionally powerful military men still find time to win applause from their former paymasters. Defense Secretary Mattis, in particular, has assured industry representatives that the Pentagon will “aggressively and swiftly take advantage of the opportunities that we see developing around us in the private sector.”

When he was rebuked for meeting with contractors so soon after starting his new job in public service, he responded: “I became aware that some people thought, ‘you can’t do that,’ and I said, ‘why not, they’re Americans aren’t they?’ Last time I checked, they were on our side.”

Congress has not questioned any of this.

Instead, it has ensured that a $700 billion budget for the military has cruised through both houses with bipartisan support. This, too, will be good news for defense contractors, who sucked up nearly half the Pentagon’s similarly massive budget for fiscal year 2016.

They continue to be rewarded for their long list of failures, which range from overpriced and constantly delayed “big-ticket” deals, to at least $31 billion of waste in rebuilding Iraq and Afghanistan. Their dubious and exaggerated claims of being “job-creators” and “innovators” are uncritically embraced by the Trump administration.

No wonder, then, that “industry leaders” have spared a rare favorable word for the embattled 45th president.

Jerry DeMuro, CEO of defense giant BAE Systems, Inc. (the U.S. subsidiary of the larger UK company), praised Trump’s “proactive” approach to promoting U.S. arms sales abroad, as well as the defense secretary’s willingness to “bridge the gap” between the public and private sector. Similarly, Raytheon’s CEO gushed that the Trump administration “has opened several doors for us” and is “accelerating our ability to grow internationally.”

So, with profits flowing, and political clout solidifying, the arms industry will begin 2018 happier than ever. President Obama was a good friend to them, approving more than double the value of arms sales reached by George W. Bush. Trump, it seems, will be even better.