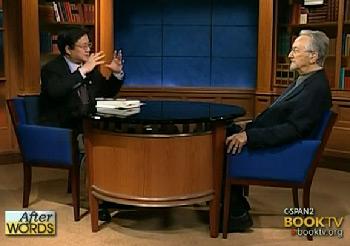 From 1989-1995, I worked at IPS as a diplomatic and military historian assisting former IPS Fellow Gar Alperovitz with a research project that culminated in the book The Decision to Use the Atomic Bomb and the Architecture of an American Myth (New York: Knopf, 1995). Recently, C-SPAN asked me to interview John Dower, MIT Professor Emeritus of History about his new book Cultures of War: Pearl Harbor, Hiroshima, 9-11, Iraq which was a finalist for the 2010 National Book Award for Nonfiction. 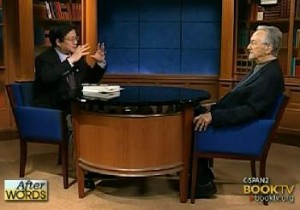 Not only does his book explore the parallels between the bombing of Hiroshima and the attacks of 9/11, but he also finds striking similarities between Japan’s reckless decision to attack the United States and George W. Bush’s disastrous decision to invade Iraq. Analyzing conflicts that claimed so many lives and caused such immense suffering, Dower finds similar mistakes and assumptions repeated just decades apart. His book distills those hard won lessons in the hope that they will not be repeated again. Cultures of War should be mandatory reading in our military academies and in government.

You can watch the C-SPAN interview here: http://www.c-spanvideo.org/program/Dower