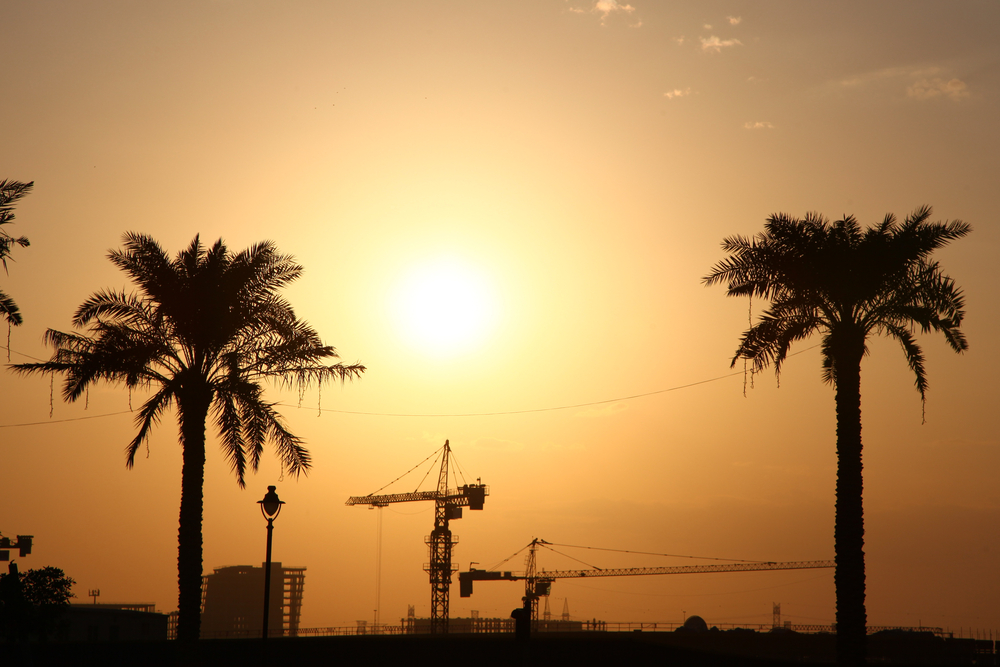 John Bolton Says He Wants to Protect Africa from ‘Predatory’ Chinese Behavior. What About Washington’s?

Chinese investment may come with strings attached, but Africa deserves an alternative to U.S.-led neoliberalism and militarization.
By Netfa Freeman | December 21, 2018

John Bolton’s recent unveiling of the Trump Administration’s “Prosper Africa” plan did what is typical of such U.S. foreign policy announcements. It performed the balancing act of admitting motives to protect vague “U.S. interests” while dishonestly claiming benevolent intentions for the other country, region, or continent concerned. In this case the continent is Africa.

The “new” Africa policy, National Security Advisor Bolton suggested, is an adjusted U.S. strategy to “assist” African economic independence from the predatory designs of China and Russia. In reality it is the Trump’s administration taking the baton from the Obama administration in the new Scramble for Africa, a sequel to the proliferation of conflicting European claims to African territory during the New Imperialism period, between the 1880s and the start of World War I.

Bolton admits as much when he calls the administration’s new plan a response to “predatory practices pursued by China and Russia [that] stunt economic growth in Africa; threaten the financial independence of African nations; inhibit opportunities for U.S. investment; interfere with U.S. military operations; and pose a significant threat to U.S. national security interests.”

He divulged this and the “new” U.S.-Africa policy in a speech he gave at the far-right Heritage Foundation.

It should be obvious that Bolton cares little about predation — he just doesn’t want other predators to compete with. He made no mention of the U.S. Africa Command (AFRICOM), which has put most African nations under the effective military control of the United States. AFRICOM is the re-colonization of Africa by the U.S., with thousands of U.S. troops now stationed in some 30 African countries and dozens of U.S. bases across Africa. The total estimated cost for AFRICOM in 2018 is $236.9 million.

Another quarter-billion dollars over the next six years is projected to be spent to build a U.S. military drone base in Niger, West Africa. Bolton’s claims of having humanitarian concerns for Africa — or for anyone — ring hollow when U.S.-Africa policy is predicated on spreading these instruments of death (while domestic budgets for health care, education, and necessary social services in the U.S. are considered expendable).

No mistake should be made in thinking that foreign policy toward Africa is a partisan issue. Its essence is consistently the same.

Obama, the first Black president, paved the way for the proliferation of AFRICOM on the continent. During his terms there was a 1,900 percent increase in the U.S. military presence on the continent.

African independence movements since the 1950s have been destabilized by U.S. administrations of both parties. Leaders such as Patrice Lumumba of Congo, assassinated by the CIA, and Kwame Nkrumah of Ghana, who was overthrown in a CIA orchestrated coup, fell victim to U.S. government meddling.

With this history, the United States lags behind China in Africa, which is investing in African infrastructure and forgiving debt demanded by the International Monetary Fund (IMF). If China and now Russia are increasing their influence in Africa, it’s because Africans see advantages to having an alternative to Washington — and they have every right to do business with, or ally themselves, with the states of their choosing.

Regardless of the motivations of China, Russia, or any other non-Western nations, for African countries to have an alternative to U.S.- and Western European-dominated institutions for investment can only be a good thing for Africa. The record of institutions like the World Bank and IMF has been to impose economic structural adjustments that increase profits for Western multinational corporations but spiral African people into poverty.

Then there’s the Pentagon.

Long-standing U.S. military aid to, and close joint operations with, Rwanda and Uganda led proxies of these countries into the Congo, contributing to a conflict that resulted in the deaths of 6 million people between 1998 and 2007.

More recently, thousands of Ghanaians rallied in the streets of their capital this spring to protest a deal that would give the United States military an expanded role in Ghana. And this month, an AFRICOM press release boasted its success in killing 62 people in Somalia by four “precision airstrikes.”

About these things, Bolton seems unconcerned. If anything, Bolton seems to gripe that the U.S. has been too helpful to Africans in the recent past.

Bolton says what distinguishes Prosper Africa from the plan of the previous administration is that “The United States will no longer provide indiscriminate assistance across the entire continent, without focus or prioritization. And, we will no longer support unproductive, unsuccessful, and unaccountable UN peacekeeping missions.”

This part is consistent with Bolton’s notorious disdain of the United Nations and with Donald Trump’s “America First” doctrine. This might be about the only substantial difference between his Africa policy and that of the previous administration. It basically means the administration just intends to advance U.S. hegemony using less cooperation with other global powers.

Federal spending that militarizes other parts of the world might secure access to corporations robbing Africa of its rich mineral resources, and enrich military contractors, but it does little to nothing that benefits common U.S. citizens or the struggling people of Africa.

What can average citizens do? One way to end the madness is to support the Black Alliance for Peace (BAP) campaign that calls for an end to AFRICOM and to all foreign interference in the affairs of African nations. BAP’s petition calls upon the U.S. Congressional Black Caucus (CBC) to hold hearings on the impact of U.S. militarization in Africa.

A mass movement is needed to expose the real bipartisan U.S. foreign policy in Africa. The campaign to “shut down AFRICOM” is part and parcel of a peace movement to demilitarize the U.S. and the world. This objective is a requirement of any legitimate and genuine peace movement.

Netfa Freeman is the Events Coordinator and an analyst at the Institute for Policy Studies. He organizes with Pan-African Community Action (PACA) and serves on the Coordinating Committee of the Black Alliance for Peace.