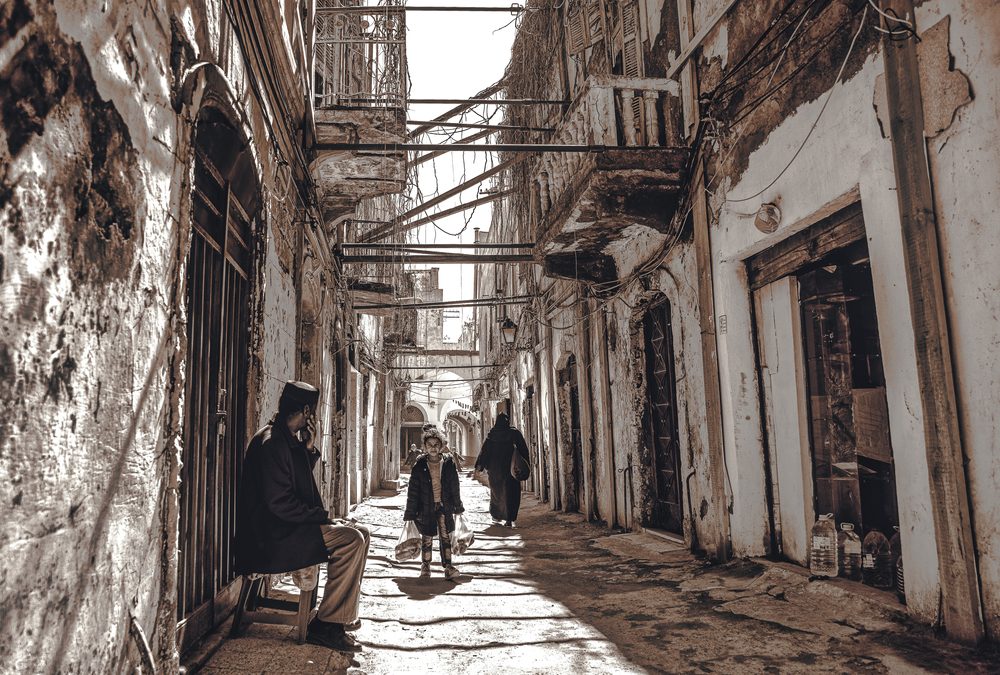 The NATO no-fly zone over Libya caused far more suffering than it prevented. In Ukraine, it would be even worse.
By Phyllis Bennis | March 29, 2022

Originally published in The Progressive.

As Russia’s war on Ukraine drags on, calls have grown for the United States to impose a “no-fly zone” over the country.

Ukrainian President Volodymyr Zelenskyy made an impassioned plea for this when he addressed Congress recently. Though President Joe Biden has thus far secured a bipartisan consensus against imposing a no-fly zone, a number of U.S. politicians on the right, including Sen. Rick Scott of Florida, have picked up the cause.

People in Ukraine, including children, are being injured or killed in Ukraine by Russian airstrikes every day. So a no-fly zone to literally clear the air of bombers sounds like a good idea, right?

Unfortunately, it’s not that simple. As Biden and others have warned, it could actually make the war much bloodier than it already is.

Let’s first be clear about what a no-fly zone is. It’s not some sanitized, Star Wars-style force field that keeps enemy planes out of the sky. It means bombing anti-aircraft defenses and shooting down planes — acts of war.

Such actions can have serious unintended consequences.

A little more than a decade ago, protests erupted against Moammar Gadhafi’s government in Libya. When Gadhafi cracked down and the conflict turned into a civil war, some figures in Washington, D.C., lobbied then-President Barack Obama to launch a no-fly zone over the country. The goal, they said, was to protect civilians.

Opposition came from the Pentagon, of all places. Secretary of Defense Robert Gates wisely cautioned: “A no-fly zone begins with an attack on Libya to destroy the air defenses.” It would require, he said, “a big operation in a big country.”

But Gates’s caution wasn’t heeded: the United States and its NATO allies went ahead with the attack to establish a no-fly zone in Libya, and the ensuing escalation had immense and terrible consequences.

As NATO bombs fell, an already brutal war got bloodier. NATO’s mission to “protect civilians” quickly escalated into supporting the rebel factions fighting to depose Gadhafi, who was eventually captured and executed.

The collapse of the Libyan state followed as the country dissolved into warring factions. In the ensuing disorder, open air slave markets popped up in Libya while weapons flowed out of the country, fueling conflict all over the region. The country still doesn’t have a stable government.

Ultimately, this didn’t protect civilians but further endangered them.

And a no-fly zone in Ukraine could turn out much, much worse. It would have to begin with an attack on the Russian anti-aircraft defenses now in place throughout Ukraine. Then the United States would have to shoot down Russian warplanes currently in the sky there. That would put the world’s two largest nuclear powers into open warfare.

Whether or not either side intended it, an open war between the United States and Russia could all too easily escalate to a direct nuclear exchange. Ukrainians would be no safer. Indeed, the entire world — and every living thing on it — would be put at risk.

Rather than cheering for a potentially catastrophic escalation, there are other options for the United States to help the Ukrainian people.

For example, we could open our doors to the millions of Ukrainians and other refugees in need of safety. We could use the billions of dollars Congress allocated to the Ukrainian war to help refugees instead. We could send humanitarian aid and rally our allies to do the same.

Above all, we must push for diplomacy. The basic elements of an agreement — where Russia withdraws and Ukraine agrees not to join NATO — are generally known by all parties.

We could get there with committed diplomacy. We just have to avoid starting a nuclear war first.