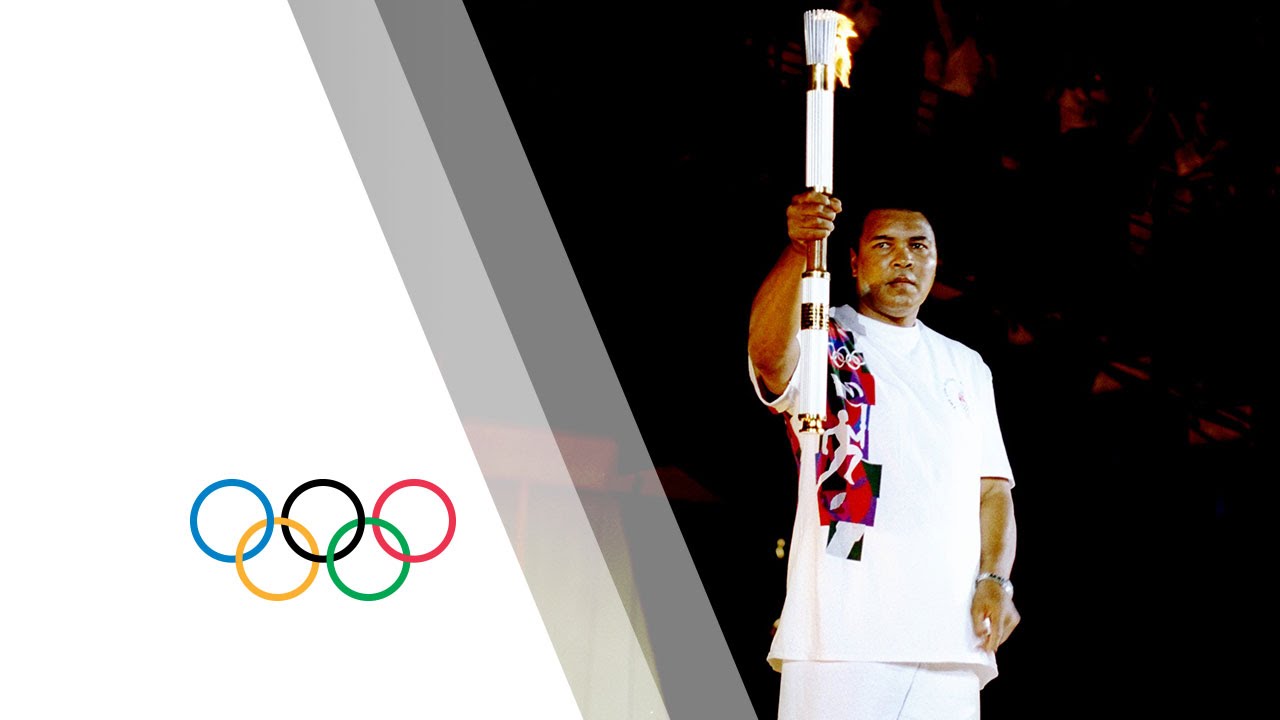 Muhammad Ali Understood the Racist Roots of War and Militarism

And he called them out fearlessly.
By Phyllis Bennis | June 8, 2016

With all the discussion and debate these days about intersectionality and the need for progressives to link our movements against racism and against war, the name of Muhammad Ali belongs right up in our pantheon with Martin Luther King, Malcolm X, Harry Belafonte, Joan Baez, Howard Zinn, and so many other women and men who fought and continue to fight those linked battles together.

In the history of our movements for peace and for justice, the most strategic activists, analysts, and cultural workers were always those who understood the centrality of racism at the core of U.S. wars. They grasped the ways in which U.S. militarism relied on racism at home to recruit its cannon-fodder and to build public support for wars against “the other” — be they Vietnamese, Cambodians, Nicaraguans, Iraqis, Syrians, Libyans, Somalis, Yemenis, Afghans, or anyone else.

It was Muhammad Ali who first described the Vietnam-era draft as “white people sending black people to fight yellow people to protect the country they stole from the red people.” He said no to the draft, refused to step forward to accept the legitimacy of the coerced registration, and was convicted of felony draft resistance. Even though he faced years in prison, he insisted, “Man, I ain’t got no quarrel with them Vietcong.”

What’s perhaps less well known, but absolutely consistent with this man of extraordinary principle, is Ali’s 1974 statement in Beirut. That year, Ali visited refugee camps filled with Palestinians dispossessed of their homes in the 1947-1948 Nakba, or “catastrophe” — the war that attended the founding of the state of Israel. After visiting the camps, Ali announced, “I declare support for the Palestinian struggle to liberate their homeland.”

All of those statements were massively controversial at the time.

Not least, Ali’s initial resistance to the draft led to his being excluded from professional boxing for years. Yet the boxer and the anti-war and anti-racism movements he was a part of continued their work. And Ali’s own presence, principles, and influence was such that in later years the tributes poured in — including his memorable lighting of the Olympic flame at the otherwise corporate-controlled, ultra-establishment 1996 Atlanta games.

Wracked with the tremors of advanced Parkinson’s disease, he held the torch high and stood tall — somehow with more grace, dignity, and power than any of that year’s athletes.

His incandescent presence that night made undeniably clear, once again, that the movements against war and racism that Ali so eloquently spoke for — and that he remained such an elemental and principled part of — had already succeeded in transforming public discourse, if not yet public policy, across the United States.

Phyllis Bennis directs the New Internationalism program at the Institute for Policy Studies.