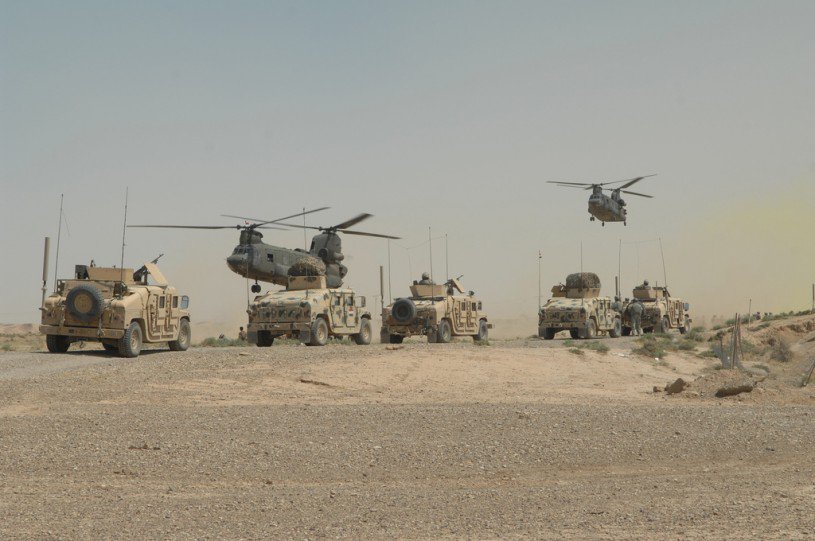 President Obama’s decision to bomb Syria stands in stark violation of international law, the UN Charter, and the requirements of the U.S. Constitution.
By Phyllis Bennis | September 24, 2014

President Obama’s decision to bomb Syria stands in stark violation of international law, the UN Charter, and the requirements of the U.S. Constitution. It contradicts his own commitment, stated a year ago in the UN General Assembly, to reverse Washington’s “perpetual war footing.”

And it portends disaster for the people of Syria, the region, and much of the world.

The White House stated goal is to destroy the headquarters of the violent and extremist ISIS militia. But you can’t bomb extremism out of existence. The U.S. bombs do not fall on “extremism,” they are falling on Raqqah, a 2,000 year-old Syrian city with a population of more than a quarter of a million people – men, women and children who had no say in the take-over of their city by ISIS. The Pentagon is bombing targets like the post office and the governor’s compound, and the likelihood of large number of civilian casualties as well as devastation of the ancient city, is almost certain.

President Obama was right when he said there is no military solution to the ISIS crisis. Bombing Syria, without Congressional authorization, without United Nations approval, in direct opposition to the stated position of Syria’s government, will only make that crisis worse. It will give ISIS and its allies a new basis for recruitment, it will strengthen the repressive Syrian government, it will undermine Syria’s struggling non-violent opposition movement, and it will further tighten the links between ISIS supporters in Syria and in Iraq.

The bombing should stop immediately, and be replaced with a U.S. policy based on: