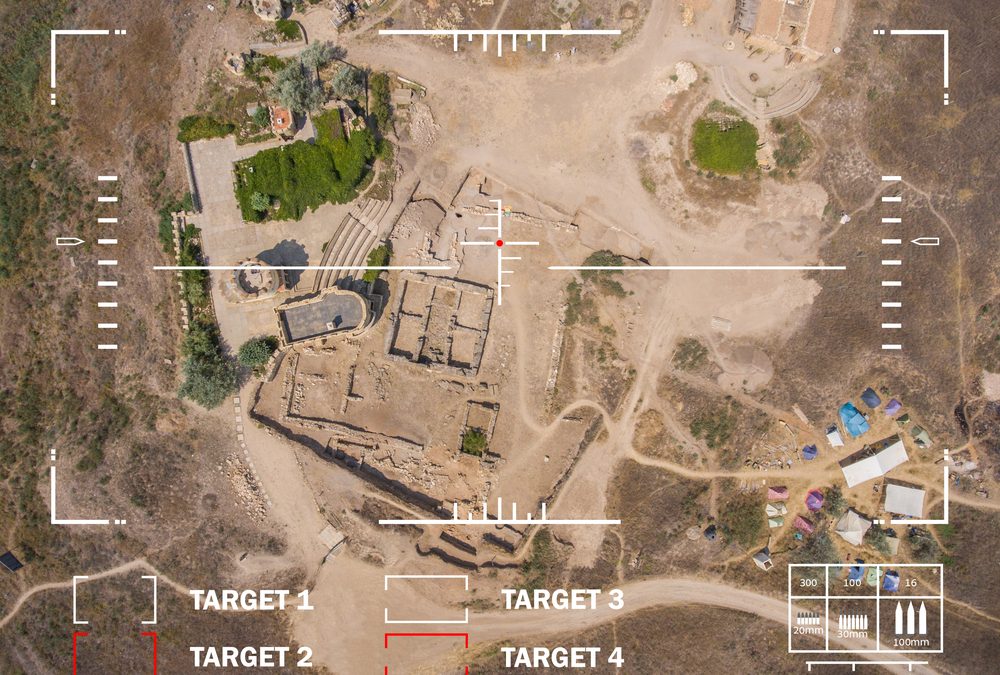 The War in Afghanistan is Dead. Long Live the War on Terror?

In ending the war in Afghanistan, Biden left the door open for more “counterterrorism” — with serious implications for our foreign policy, politics, and legal system.
By Harry Blain | August 19, 2021

Although President Biden has held fast on his commitment to withdraw American troops from Afghanistan, he has thrown a few bones to advocates of U.S. power projection. One, in particular, stands out, and that is Biden’s promise to use our “counterterrorism over-the-horizon capability” in Afghanistan and the wider region if necessary.

What does this mean? On one level, it sounds like we’ll keep killing people with drones. That, after all, seems to be the real-life application of “over-the-horizon capability” in the other places that Biden mentioned — Somalia, Syria, Iraq, the Arabian Peninsula.

More broadly, however, Biden is assuring us that the “War on Terror” will continue. This has serious implications not only for American foreign policy, but also our society, politics, and legal system.

Globally, the temptation of “a drone here, a SEAL team there” is that the United States can keep killing its enemies without the American population really feeling it.

In recent years, there has been some noise in Washington about the massive and wasteful defense budget, and the significant long-term financial cost of the “War on Terror.” But this isn’t the same as war-induced tax hikes, or mounting numbers of dead, maimed, and traumatized American soldiers. A big part of the War on Terror’s longevity is owed to its relative detachment from the lives of Americans.

However, remote-control warfare is not as risk-free — or remote — as it seems. We hear about the dangers of drone strikes requiring only the push of a button by some dude in Arizona, but it’s never that simple.

If the strike occurs in a country with a functioning government, it is inevitably politically loaded. Is the target a threat to the United States or to that government? Does that government admit that it approved the strike or is there a hush-hush agreement behind the scenes? What are the implications for that government if its collaboration with the U.S. military or Central Intelligence Agency (CIA) becomes an open secret?

Yemen is a tragic case study of these chickens coming home to roost, its government completely collapsing in 2014 after twelve years of U.S. drone strikes conducted with its full complicity and connivance. This is to say nothing of the general tendency of drone attacks to terrorize civilians and fuel animosity to the United States.

Another problem with the remote-control war concerns its inevitable reliance on humans. A drone strike requires intelligence, and human intelligence is always better than so-called “Signals Intelligence,” which can be readily fooled by any terrorist who has the modest necessary brainpower to realize that their devices are being tracked. And, especially in urban areas, a physical raid may be less risky than an aerial attack.

For these and other purposes, various brands of U.S. special forces are scattered all over the world, especially in the Middle East, South Asia, and Africa. It is hard to know exactly what they are doing, although intrepid journalists like Jeremy Scahill have given us some idea.

Despite the Hollywood propaganda, there is no lack of evidence to suggest that these guys are not always distinguished for high standards of restraint and moral conduct. It is not hard to imagine a SEAL or “JSOC” team becoming embroiled in an international crisis either of their own making or if (when?) a competent adversary manages to hold them hostage.

We do, after all, have a long and unhappy history of apparently innocuous military “advisers” getting dragged into — or dragging themselves into — escalating conflicts. Just ask anyone familiar with Vietnam in the early 1960s.

So, the whole low-cost, low-risk, light-footprint thing is not as straightforward as it sounds. Indeed, it may delude us into thinking that we can kill people all over the world, whenever we want, without meaningful political consequences.

You can face jail time for providing “expert assistance and advice” to an organization that the State Department deems worthy of inclusion on the terrorism blacklist, even if that “advice” involves nonviolent advocacy. You can continue to expect surplus military equipment to flow into local police forces. Your communications will still be monitored by the National Security Agency, albeit with slightly less sweep than the Agency enjoyed before Edward Snowden intervened.

Parts of the domestic “War on Terror” have been questioned by the judiciary, including the No Fly List and the larger FBI Watch List. However, as the Trump travel ban case amply displayed, even an obviously contrived counter-terrorism argument still gets a long way in court.

Many scholars and commentators have put these things down to an “unchecked and unbalanced” executive branch that has grown fat on the follies of an inept Congress and a supine Supreme Court. The reality is worse.

Notwithstanding some of the Bush administration’s fantastical dreams of executive power, the domestic “War on Terror” has been thoroughly rooted in laws — laws like the PATRIOT Act, but also the pre-9/11 Anti-Terrorism and Effective Death Penalty Act, which first broadened the meaning of “material support for terrorism” as a criminal offense.

Legislators have been active participants in the domestic and global “War on Terror.” The members of the intelligence committees get all the classified gossip. They knew about NSA spying long before we did, they have been treated to real-time viewing of drone assassinations, and they have stood up for the national security state when it has been riven with scandal. They don’t — surprise, surprise — bite the hand that feeds them.

When Will it End?

The rot, in other words, is deep. The War Party — in all its glory, and with all its money — still runs Washington.

All the same, the end of the war in Afghanistan could be a crucial step towards the end of the “War on Terror.” There is a raw, powerful symbolism to this moment, and to the President of the United States effectively saying, “we’re done here,” and nearly admitting, “we lost.” This, combined with the unmistakable message of 2020 and 2021 – that we ought to be more worried about pathogens than terrorists – may generate wider change.

Time will tell. For now, we should celebrate the end of one war, and prepare to dismantle the bigger one.